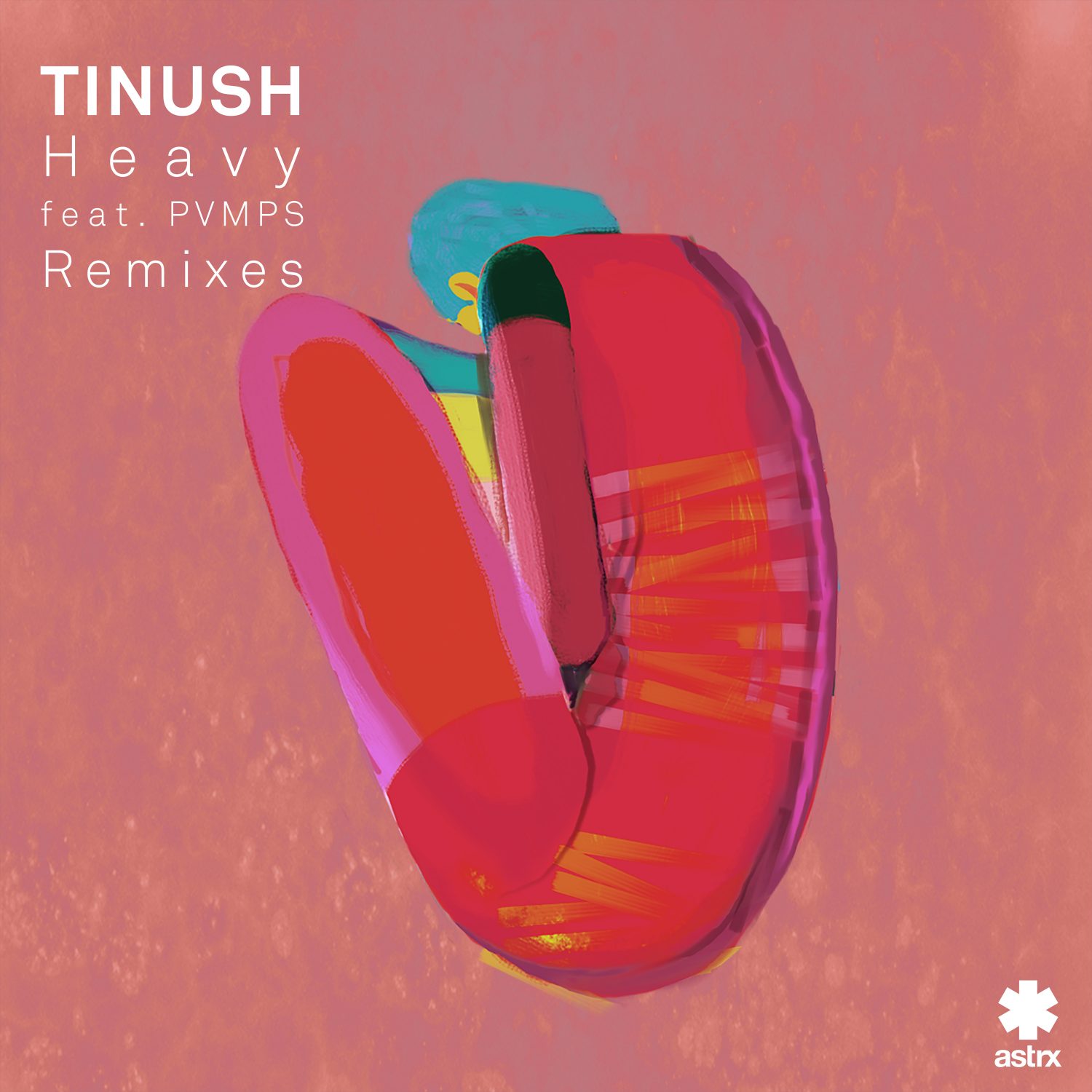 Following the eclectic original of Heavy feat. PVMPS that released in May just in time to inflict summer vibes globally, Tinush has now enlisted epic house producers Raumakustik, The Journey, Holmes John, Angelo Ferreri and TK bby to take the release to the next level.

Following debut album release Collection 01 earlier this year as well as his rising Heavy single, rising Berlin talent Tinush has come a long way since playing his first keyboard at age of four. Now with over 20+ million streams of his huge single Struggle featuring the vocals of Motown legend Aretha Franklin, Tinush sits in the same league as fellow peers Kölsch, Worakls and Nils Hoffmann. Meanwhile, DJ heavyweights including Frankie Rizardo have jumped on board of the huge original taking his sound to multiple realms. Continuing to rise above the ranks, expect Tinush’s enlisted Heavy remixes to take his signature sound even further.

Tinush feat. PVMPS – Heavy (Remixes) is out now via Astrx.