Tim Green Debuts Three-Tracker on All Day I Dream 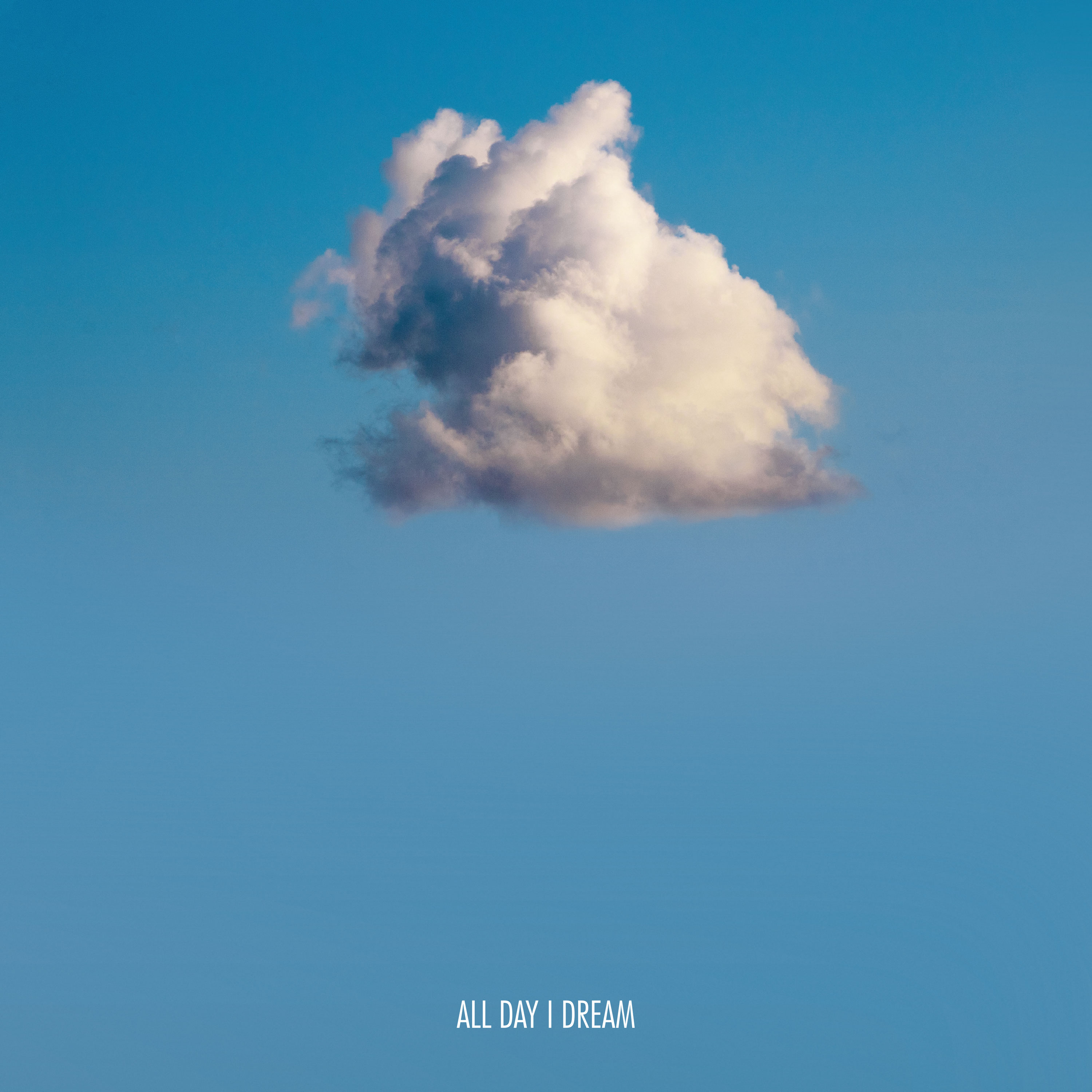 Tim Green returns to All Day I Dream with his first full EP on the label: ‘Vacation To Life.’ The record is representative of the creative path he’s been traversing of late—one that has seen him gravitating toward deeper, melodic strains of electronica suited for daytime musical exploration.

Inspired by carefree moments in the sun and storytelling aural narratives told in film scores, Tim presents his latest All Day I Dream effort, ‘Vacation To Life.’ Its three tracks whisk the mind off to faraway places, with Tim creating warm, nostalgic effects via rich instrumentation, nature samples, and hints of whispy vocals to complement his brightened melodic progressions.

As Tim’s grown artistically and personally, his musicality has moved toward the light. With the intention of full creative expression, he’s thus changed the Tim Green aesthetic to these new sounds that inspire him. His Apir side project remains an outlet to forge music for the darkened, afterhours clubs scene that he got his start in.

Tim Green’s been an unstoppable force from the start of his career; not many could say they’ve been championed by Sven Väth. The Cocoon heavyweight has been called to the Essential Mix decks, and has signed to a myriad of other top imprints like Cityfox, Moshi Moshi, Dirtybird and Get Physical. ‘Vacation To Life’ continues a busy year of releases for Tim, who’s been hard at work in the studio since the release of his 2018 album debut on Cocoon, Her Future Ghost.