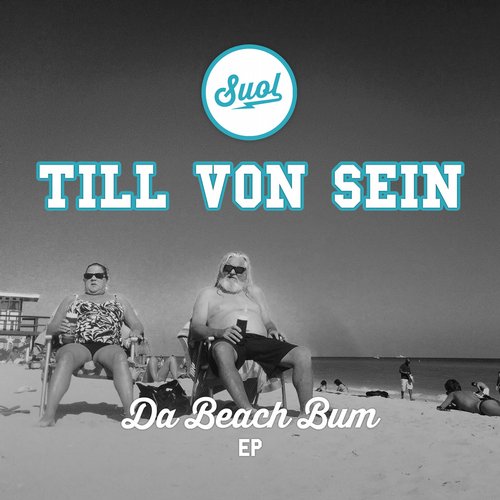 Our Suol brother, Till Von Sein is back with another release on the fine imprint.  Till von Sein lays down pure, vintage tracks to stun the dance floor, unburdened by the Zeitgeist’s gentle waft.

The album hits the ground running with the A1 track. “Abaco” is this line-up’s unmistakable groove machine. While a compelling bass line weakens the knees, the sound massages every inch of the stereo, building suspense until a sophisticated synth cord enters the scene and snare drums psych the song up to the height of ecstasy.

“Don’t U Eva” works with an equally robust beat structure. Its steady framework, the one-two-three-four of the beat, offers a contrast to steady synth layers and Meggy’s soothing vocals, which tenderly caress the song. On this track, Meggy is in top form once again, elevating the age-old theme of impossible love to a state of visceral fidelity that joins the ranks of addictive hook-harmonies. Danger: an anthem lurks!

“Tilly’s Jam” caps off the album deep house style. The beat pulses through a discreet white-noise haze, as a Rhodes figure sweetly eases worries away. At first, the song shyly staggers out from the cover of the tree line, but when it kicks up to full gear, there’s no holding back. A lovely, dipping synth layer pushes relentlessly forward, no break in sight. A dream without end.