TIGGI HAWKE ‘WHAT ITS WORTH’ RECEIVES MASSIVE REMIX FROM KOKIRI 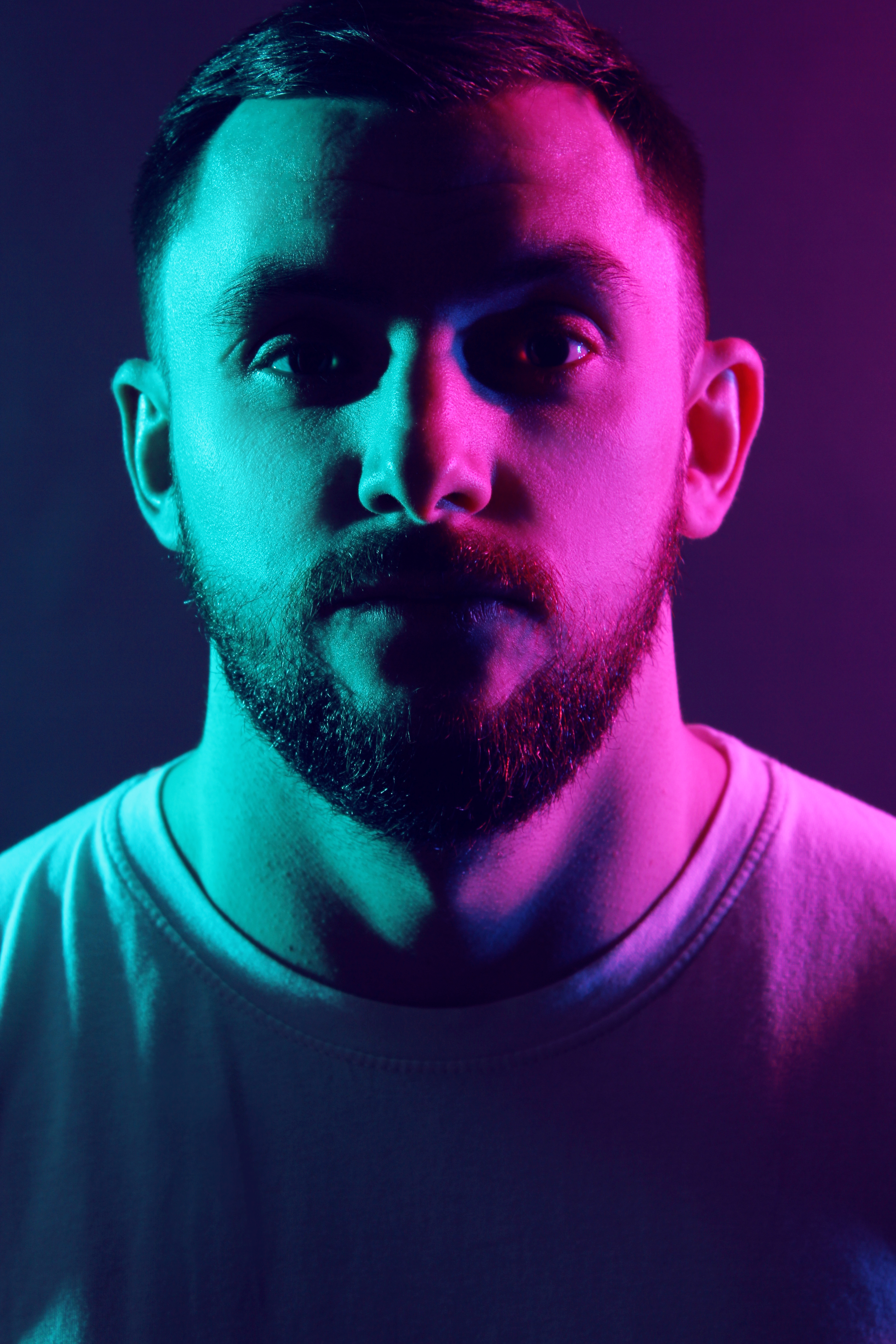 Following her For What It’s Worth release earlier last year, Tiggi Hawke has enlisted house DJ/Producer Kokiri to transform the pop infused track into a tech house weapon.

After garnering over 4 million plays since its release late last year, success has come naturally to the talented artist who has previously been supported by the likes of Radio 1 and Kiss.

Coming through with an irresistible remix, Kokiri puts his signature of guitar rifts and snappy snares to offer For What Its Worth a housey twist. Utilising the vocal hook that Tiggi Hawke provides in the stunning original production, Kokiri takes it to the next level with addictive synth structures and a pummelling bassline to shake things up entirely.

Hailing from Liverpool, Kokiri exploded onto the scene with his Turn Back Time smash back in 2015, where he saw support from dance heavyweights Annie Mac and Pete Tong from the get go.

Fast forward 5 years since and Kokiri’s recent work has been released on the likes of Love & Other, Perfect Havoc, Armada Deep, Nothing Else Matters and has seen props from David Guetta, Afrojack, Oliver Heldens, Sam Feldt, Mistjam and Danny Howard to name just a few.

Now putting his production skills on the pop classic, Kokiri prepares to add another stellar remix to his back catalogue of releases.

Tiggi Hawke feat. SONDR – For What It’s Worth (Kokiri Remix) is out now via Armada.