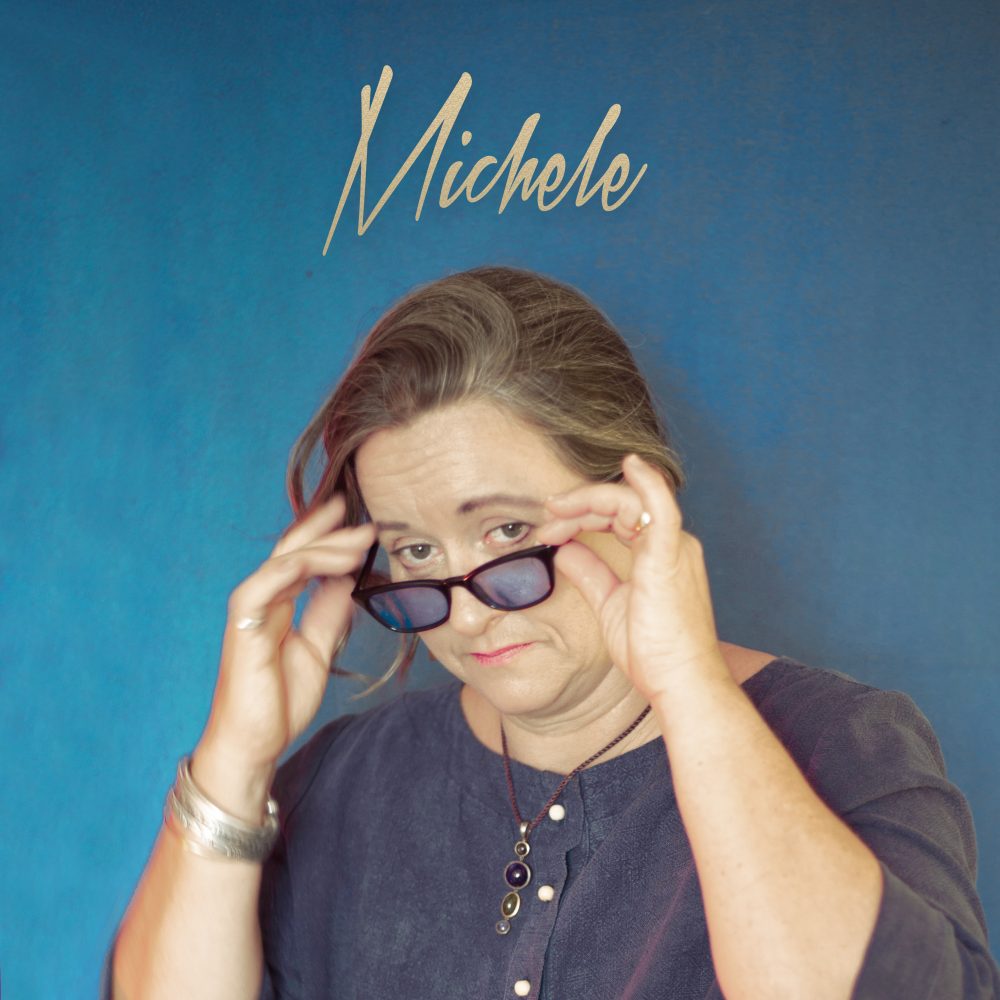 After plenty of harassment from his mother, acclaimed South African house artist Thor Rixon finally serves up a long-awaited dance album. Named ‘Michele’ after her, it is a seven-track affair that finds Rixon deliver his own unique brand of avant-garde electronic music.

The stirring and desolate ‘Our End’ sets the tone and opens the album with rolling kicks and expansive synths that reach out into the cosmos as Thor’s vocals and rich horns ring out into the night sky. Sinking deeper into a nocturnal and melodic groove is ‘Old Strandfontein Road’, with its rubbery bass and warm chords. The previously released single ‘He Held Him Close’ feat Roxy Caroline is an enchanting bit of delicate dance pop and the other single ‘Build Again’ feat. Duduza Mchunu is another deep, absorbing house track with dreamy pads and a spine-tingling sense of late night soul.

The driving ‘Soil’ burrows deep with supple drums and organic percussion sprinkled over the top. Synthetic synths and off kilter keys all make this one more edgy and unsettling. ‘Khahlela’ then features another talented vocalist Mx Blouse and is a pumping bit of melodic house with freewheeling drum loops and filtered vocals beneath a sky of starry melodies. The album closes on ‘The Clown’, a brilliantly rousing track with sleazy bass and chunky drums that demands the dance floor gets up.

This is a richly detailed album that ebbs and flows through a coherent range of moods and really takes you on a trip through Rixon’s singular house world.

‘Michele LP’ is out now via Get Physical Music.

We had a chat with Thor about the album, and what’s happening in his world now. Check it out below!

Hi Thor! Thanks for taking the time to chat to us! Where in the world are you now?

Hi, thanks for reaching out. I’m currently based in my little studio in Gardens, Cape Town, South Africa.

For those of our readers that may be unfamiliar, how would you describe yourself and your musical style?

It’s always very strange answering this question, but I would say that I am a producer and performing artist that experiments with electronic and acoustic music, while making use of strong visual accompaniments for the said music.

You’ve just released your latest album ‘Michele’, named after your mother. What’s the reason behind that?

My mum and I are very tight. She pretty much brought my brother and I up on her own. She’s been pushing and guiding me into the life that I now live. She could see that I had this connection with music at an early age, so she made it possible for me to explore music and to find my place within it. I would always be set on my ideas and vision, but then my mum would come along and say “why don’t you do this rather” and at first I would disagree, but soon I would realise that she was right (as all mothers are).

My mom has always been a fan of dance music. We would listen to Fela Kuti, The Police and countless dance music compilations on the long journeys to and from school every day.

Since I started writing and performing in a solo capacity my mom always wanted me to write music that would make people move. I disagreed in the beginning but the more and more I tried writing dance music the more I enjoyed it. It is now pretty much the only style of music I write and perform at the moment.

This album is for my mum; for all the guidance she has given me and an album that she can dance to.

And how about the creative process? There are some great collaborations on the album, how long did it take from inception to completion?

Well I wrote and produced the whole album on my own meaning I didn’t have anyone join me in finalising the final instrumentation and compositions of the album. I usually write all the instrumentals myself over the course of a few months, and then depending on the track, ask fellow artists to come in and record an instrument part or to add their voice.

Was the album produced exclusively in South Africa? I heard you’ve been spending a lot of time in Berlin recently?

These tracks were started in my bedroom in Cape Town in early 2016, they were fleshed out in many different bedrooms in the Berlin summer of 2017, then finished off in my new little studio in Cape Town in the first few weeks of 2018.

There are some amazingly talented artists coming out of South Africa right now. What’s your take on the current state of the electronic music scene over there?

It really feels like things are really blowing up on this side at the moment with young and fresh artists such as Darkie Fiction, Mx Blouse, Muzi, Rose Bonica (and so many more) making serious waves in the South African music scene at the moment. The scene has felt slightly stale for a few years, but in the past few months it really feels like things are starting to pop off for these artists. Things are growing and it’s exciting.

I’ve been told that you were heavily involved in the making of the music video for ‘Our End’. Can you tell us about that?

The visual side of my music is very important to me. The visual and the music should go hand-in-hand. Lately I have been very into one-take pieces as I feel they are a way in which a video piece can also become a performance piece. So with ‘Our End’ I collaborated with an old and dear friend, Rob Smith who is a film maker also based in SA. I wanted to produce a visual for ‘Our End’ that amplified the message of the song, which is focussed around the subject of waste culture and our effects on the world. Rob and I met a few times and scouted a few giant rubbish dumps on the outskirts of Cape Town and finally found Vissershok Landfill which is one of Cape Town’s biggest landfills. It felt like the end of the world just being there.

What does your live set up consist of when you’re on the road?

I’ve been building and working on a new live show for the past few months which consists of basically all my gear; Elektron Octatrack, Roland TR-09, Roland SE-02, Novation Bass Station 2, Korg Minilogue & my Modular Synthesizer. It is a completely hardware based performance with no use of computer whatsoever, which is something I’ve wanted to do for years.

I also have a band based performance where I am joined on stage by session musicians where we perform the more ‘song’ based music I write.

Finally, I have a live set where I have broken all my productions into their stems and loops and perform them on top of each other using Ableton and the Akai APC40 MK2.

Your first two albums ’Tea Time Favourites’ and ’Songs From The Bath’ were also seven tracks long. Is this a coincidence or was there a thought process behind that structure?

I actually have a very personal relationship with the number 7 as it is a number that has shown itself in many ways across varied forms of spiritual studies that I have read over the years.

So, in saying this, I feel that 7 tracks is a perfect number to get a concise and to-the-point album across to a listener. It’s not too long and not too short. There are no ‘fillers’. Every moment on the album is considered and is meant to be there. I will continue to only release 7 track albums.

Finally, what’s next for Thor Rixon?

I’m always writing music so I will be putting more music out very soon. I’ll also continue to build and work on the new live show which I will be touring with in and around South Africa over the next few months, then I will be heading to Europe early next year with hopefully USA & Asia towards the end of 2019.