“There’s plenty of forward thinking music out there” MANT Interview 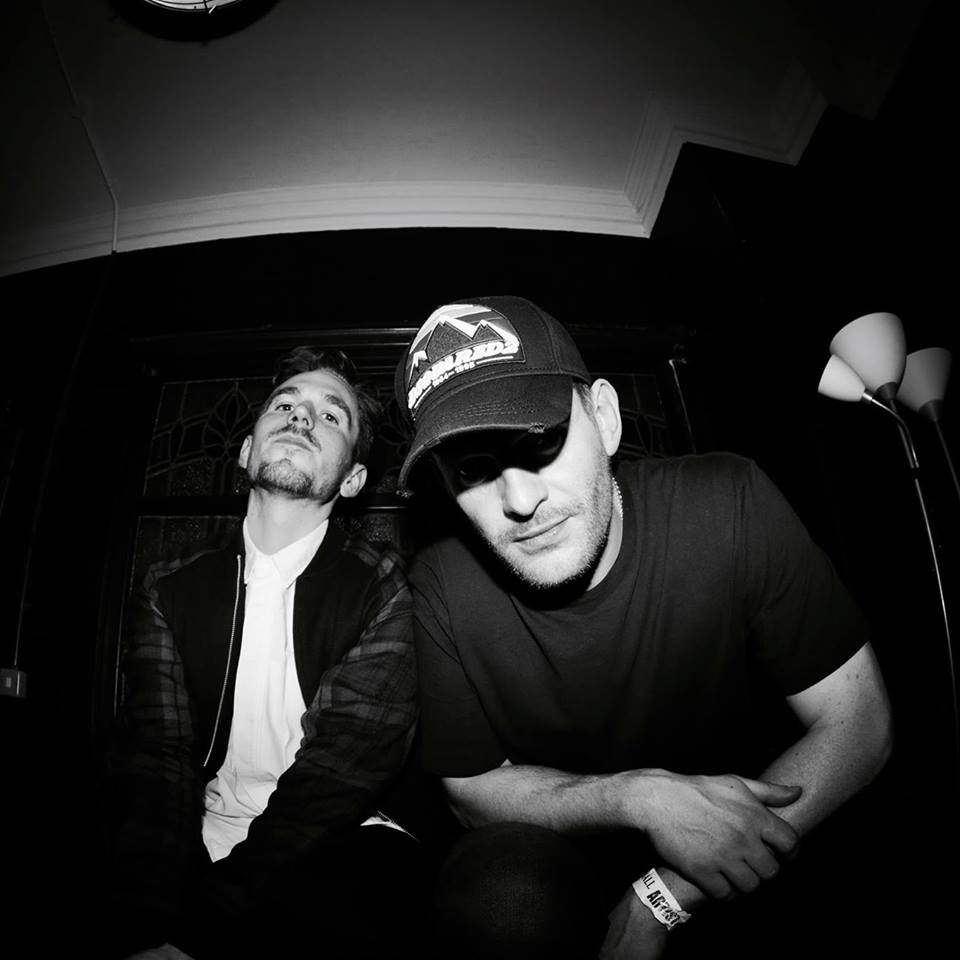 With releases on Sola, Viva and Yousef’s Circus, alongside spins from the likes of Marco Carola, Steve Lawler and Solardo, MANT have secured big support in the world of House! In only a short short space of time they’ve already rubbed shoulders with Eli Brown, Sonny Fodera and Soldardo in the studio with more exciting projects in the pipeline.

We caught up with MANT for a quick chat about the record, collaborating and their views on the current state of dance music.

Hi guys – thanks for taking the time to speak with us. How’s the summer been for you so far?

Fantastic thanks – some great shows, playing for Warriors & Area 10 in ibiza were highlights. Also some releases on some great labels including our debuts on Toolroom and ViVa Ltd.

For those who might not know, how did you meet and what was it about your partnership that made you decide to pursue a career in electronic music?

We met through a mutual live music project and quickly realised we were on the same page in terms of influences – we both have a great love for old skool house and are into the same DJs.

You’ve released on an impressive array of labels, Sola, ViVa and Toolroom not least among them. For you, what makes a label one that you want to work with?

We like working with labels where we have a personal connection with the people behind it, and of course the musical output of the label is key – its great to be a part of the story of labels we look up to.

Now that the barriers to starting a label are relatively low, what role do you think that established labels now play in helping you get your music heard?

Theres a lot of music out there and the market is more saturated than before. Being able to make your music available easily these days is an obvious upside, but now more than ever, especially for new artists, its such a boost to align with respected labels and the support they get from the scene – getting your music direct to the tastemakers and the scene as a whole

You’ve collaborated with some pretty big names, Solardo not least among them. How does the dynamic work in the studio, especially when you’re working with another duo? Does it ever feel crowded??

The majority of our collabs have been done remotely, studio sessions are great for the vibe but busy schedules don’t always allow for them. Theres benefits to both approaches though, we really like getting a track to a certain point then getting fresh ears and a fresh take on it. The stems can sometimes go back and forth a few times until we’re all happy, and the end result can have evolved a lot from the starting point.

There’s been a lot of talk in the media recently about the supposed dumbing down of techno especially, with some commentators saying that the genre has become too formula-driven and in some quarters lacking creativity. What’s your take on it?

There’s a vast amount of music being released all the time in all genres, so its quite possible that scenes can start to influence themselves and so theres always the possibility of some being formulaic. The key thing is though that there are always artists and labels pushing things forward, and people always want to hear something fresh. Theres plenty of forward thinking music out there and new scenes developing all the time.

What gives you more of a buzz: nailing that special element of a track in the studio, or playing it out to a packed club?

Both are great in different ways. Making music which comes together easily and quickly is always a buzz cos you know you’re onto something good. But playing it out is obviously the end goal so when it works you can’t beat it.

What’s been your go-to dancefloor banger of the summer? Also, the favourite gig of the year so far?

Big one for us this summer has been Marco Strous – Tip Toe, always goes off even when people don’t know it. Biggest one for us in Ibiza was ANOTR – Futur (Josh Samuel ‘Daft’ Edit) monster of a tune. Favourite gig was ViVa Warriors for Steve Lawler at Octan in Ibiza, our debut for Warriors and we spent a week planning the set. Was up there with the best ever for us, and the great feedback from Steve himself blew us away

What have you got going on for the rest of the year?

Anything else you’d like our readers to know about…?

Keep an eye on our Instagram page because thats where you’ll hear unreleased music, fresh from the studio that day.