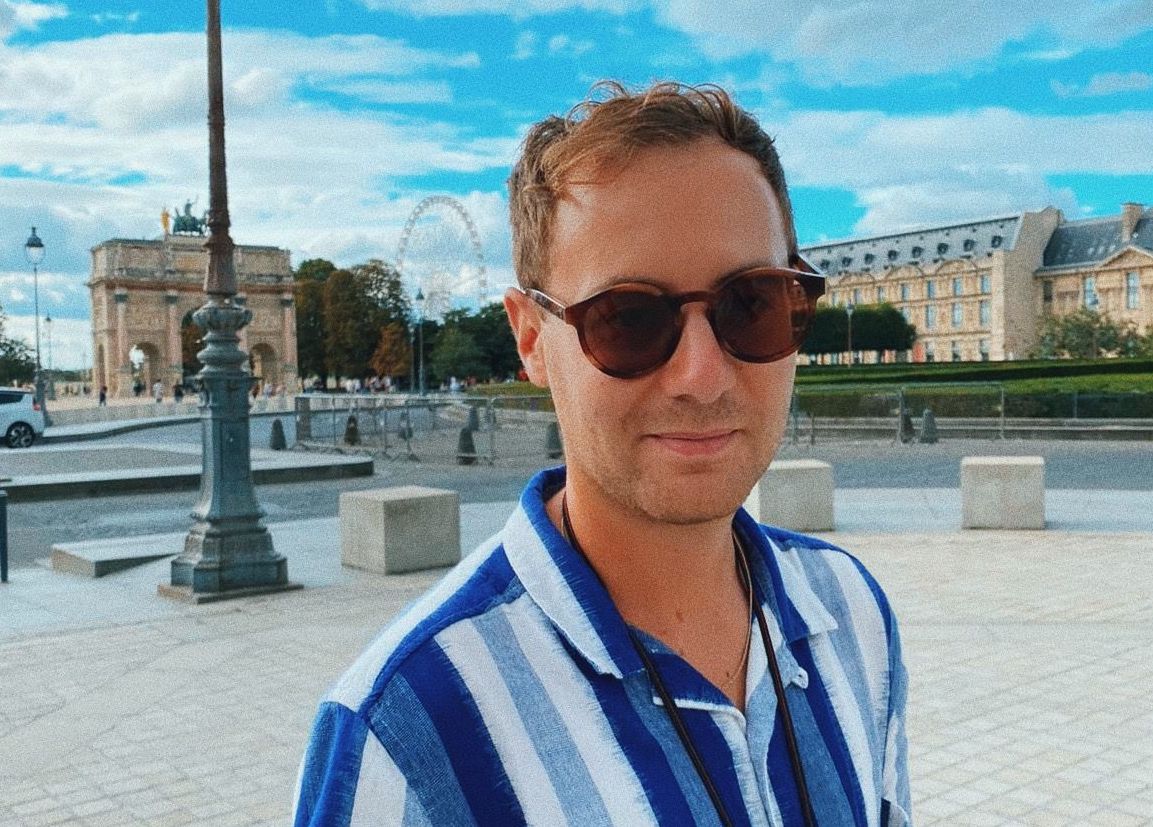 Theo Kottis has delivered the uplifting record we all need right now with ‘Seventies’, out now on Skint Records.

With the joyous ‘Seventies’, Theo Kottis unleashes a whirlwind of vintage soul, funk, and disco, brimming full of groove and capped off with a sample from the iconic Mike Dunn, to produce a feel-good track which immediately makes you forget your worries.

Theo Kottis said: “‘Seventies’ was produced alongside my previous single ‘Never’ – my aim was to create something fun and carefree, intended for clubs, but hopefully a track that can be enjoyed at home for now! I hope the easy-going sing-along lyrics bring some light relief to your days – having legendary Mike Dunn sample in there makes this one extra special for me.”