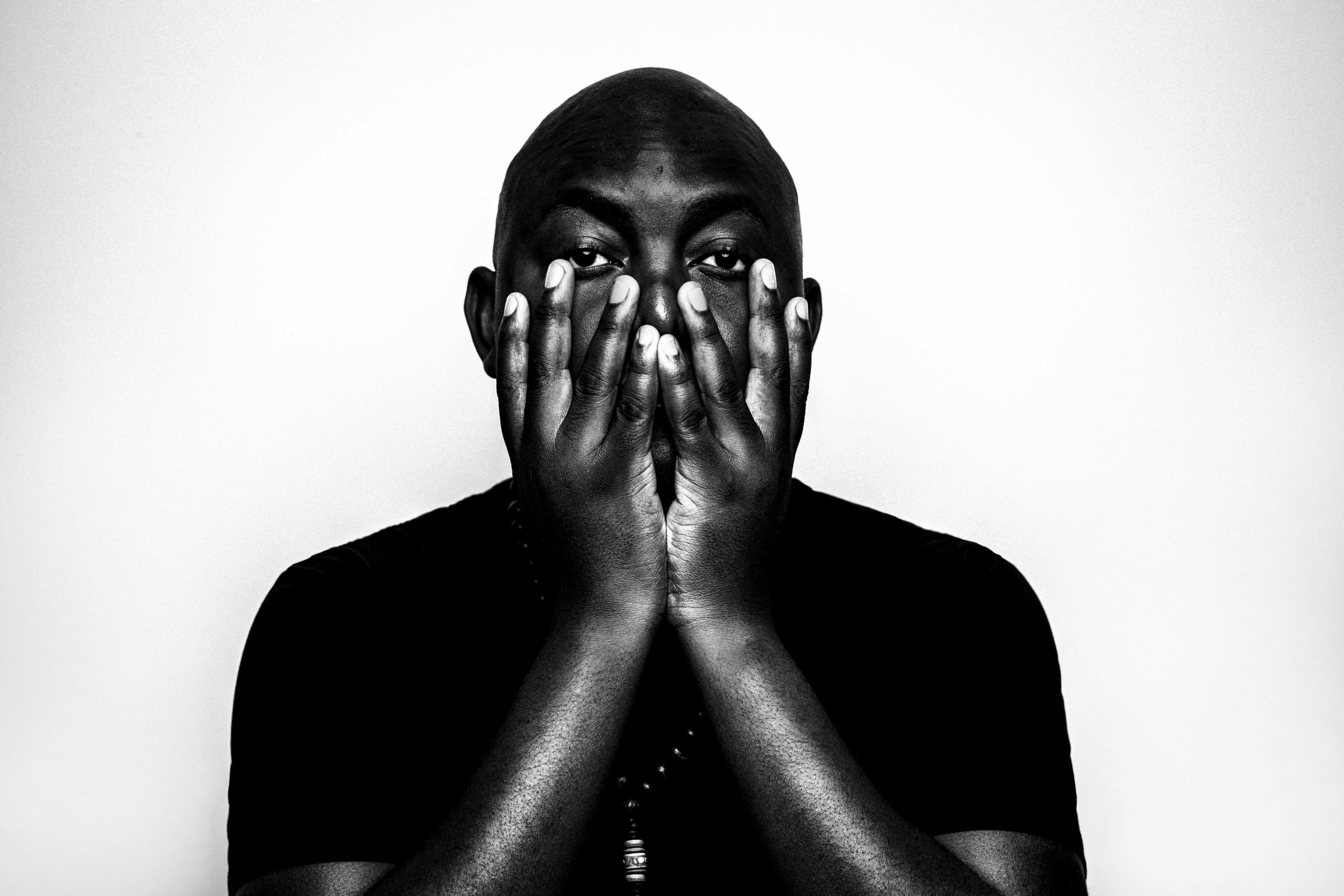 The track will feature on Themba’s forthcoming album ‘Modern Africa’

Harnessing an infectiously jazz-driven energy, ‘Ashamed’ combines striding basslines and subtle, twinkling piano tones with the most endearing of vocals. Oozing warmth and sophistication, the track will have listeners enchanted from the string-led intro to the classic fade-out.

It follows singles ‘Izindlu’ and ‘Sound Of Freedom’, which were then remixed by Dense & Pika and Damian Lazarus respectively. All three singles will feature on Themba’s forthcoming debut studio album Modern Africa, out 8th October.

A longstanding superstar of the South African house scene, Themba has continued to build a global reputation since dropping his highly acclaimed single ‘Who Is Themba’ in 2018. With his music receiving support from A-listers such as Adam Beyer, Pete Tong, Hot Since 82, Damian Lazarus and Masters At Work, he has headlined shows worldwide and released his third DJ mix album, Herd In Tulum, last year.

A South African soul singer, Brenden Praise is an artist who has won the hearts of thousands. Randall Abrahams once stated that he “makes young girls imagine they were women and old women imagine they were young girls”, and he is also well-versed in mixing and studio production.

‘Ashamed’ is destined to become one of the standout tracks from Themba’s hotly anticipated debut studio album.