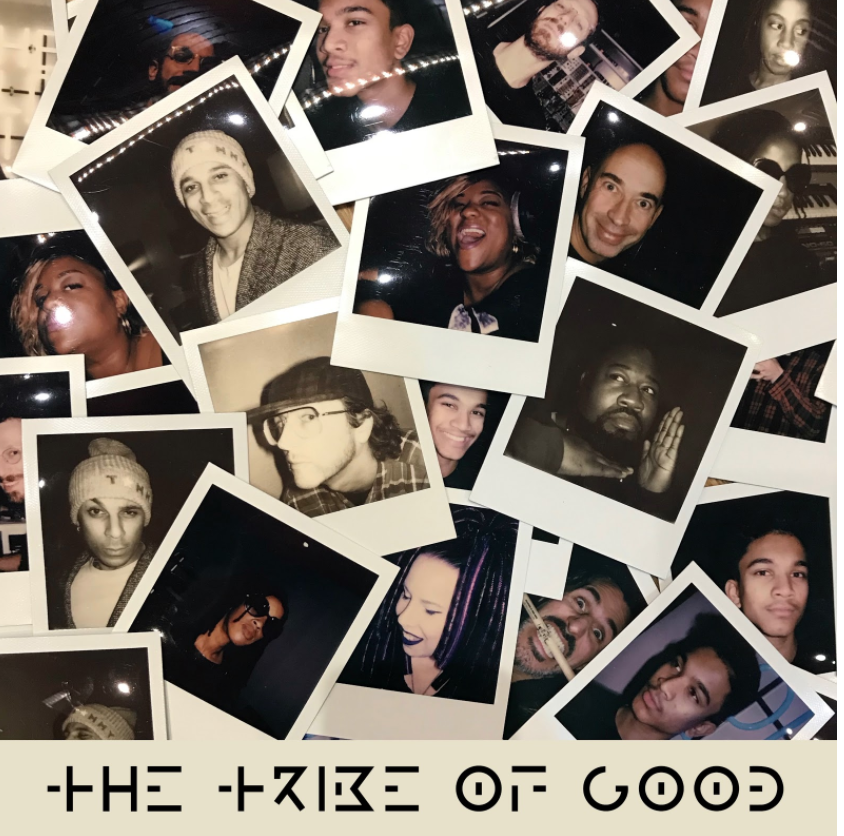 London-based collective The Tribe of Good have unveiled their eponymous debut album, out on Friday 14th August.

With no fewer than eight of the twelve tracks already released as singles, The Tribe Of Good is an accurate representation of the crew’s sonic output since forming less than three years ago. They kick things off with 2018 single ‘Turning It Up For The Sunshine’, a sunkissed disco track that’s just as feelgood as the title suggests. That sets the tone for the rest of the LP, with tracks like ‘25 Miles From Vegas’, ‘Broken Toys’, ‘Heroes’, ‘Loving You Baby’, ‘Raise Your Head’, ‘Siren Song’ and ‘The Believers’ continuing to channel the golden era of disco for the remainder.

The Tribe of Good member Richard Adlam explains: “Tracks like ‘Turning It Up For The Sunshine’ all started out as homage to my long standing love of Philly disco, or music in Tuxedos as Joe Tarsia once described it!

“The lush disco strings, the grand brass and the infectious groove of the rhythm section. For years I grew up listening to tracks that sampled these classics, and after digging deeper I found a real bond with those original tracks.”

Taking inspiration from 90s neo-soul, trip-hop and disco, the album itself was recorded on vintage gear, and mixed with modern equipment.

“We recorded the drums live so they sound like they did in 1972 but then we’ve mixed the LP like it’s a modern electronic record.” Producer Hal Ritson describes. “Musically there’s a sense of progress where everyone’s moving to the future, but the imperfections of old recording processes just give the record that added spontaneity and integrity”.

Headed up by Grammy-nominated producer Hal Ritson (who has previously worked on recordings for the likes of Kanye West, Katy Perry and Duke Dumont), the supergroup brings together musicians from the live bands of Basement Jaxx, Jamiroquai, Sigma and more. They launched in 2018 with a release on Toolroom Records and have been prolific with their output ever since.

A collection of some of the most talented producers and musicians the UK music scene has to offer, The Tribe of Good have delivered a fresh, modern take on a classic sound on their debut album.

To find out more about The Tribe of Good, go to: