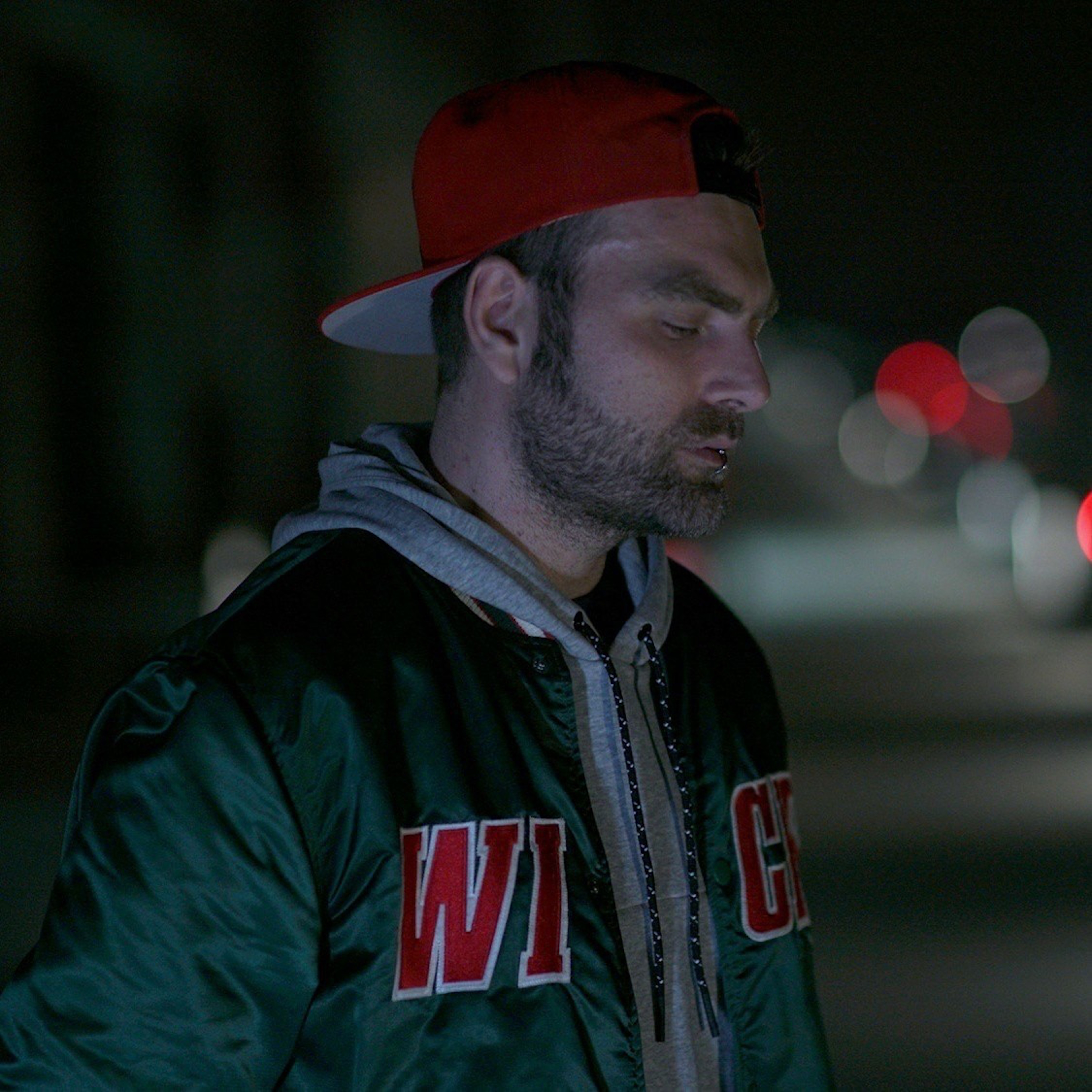 French artist The Toxic Avenger is a sound designer and producer of high repute who has won many awards for his computer game soundtracks, which has recently led to him being signed to create music for luxury fashion and designer brands Hugo Boss, Armani and Yves Saint Laurent.

The last year has already seen him release four EP’s that were recorded at home with a singular modular synth with Greg Kozo, with each one receiving support from the likes of Laurent Garnier, DJ T. and Maceo Plex.

This May Enchanté Records invites The Toxic Avenger on the label to deliver his fourth studio album, featuring high profile collaborators like Jay-Jay Johanson, Maxence Cyrin, Look Mum No Computer and many more.

The Toxic Avenger ‘Midnight Resistance LP’ is out on Enchanté Records on 29th May 2020. 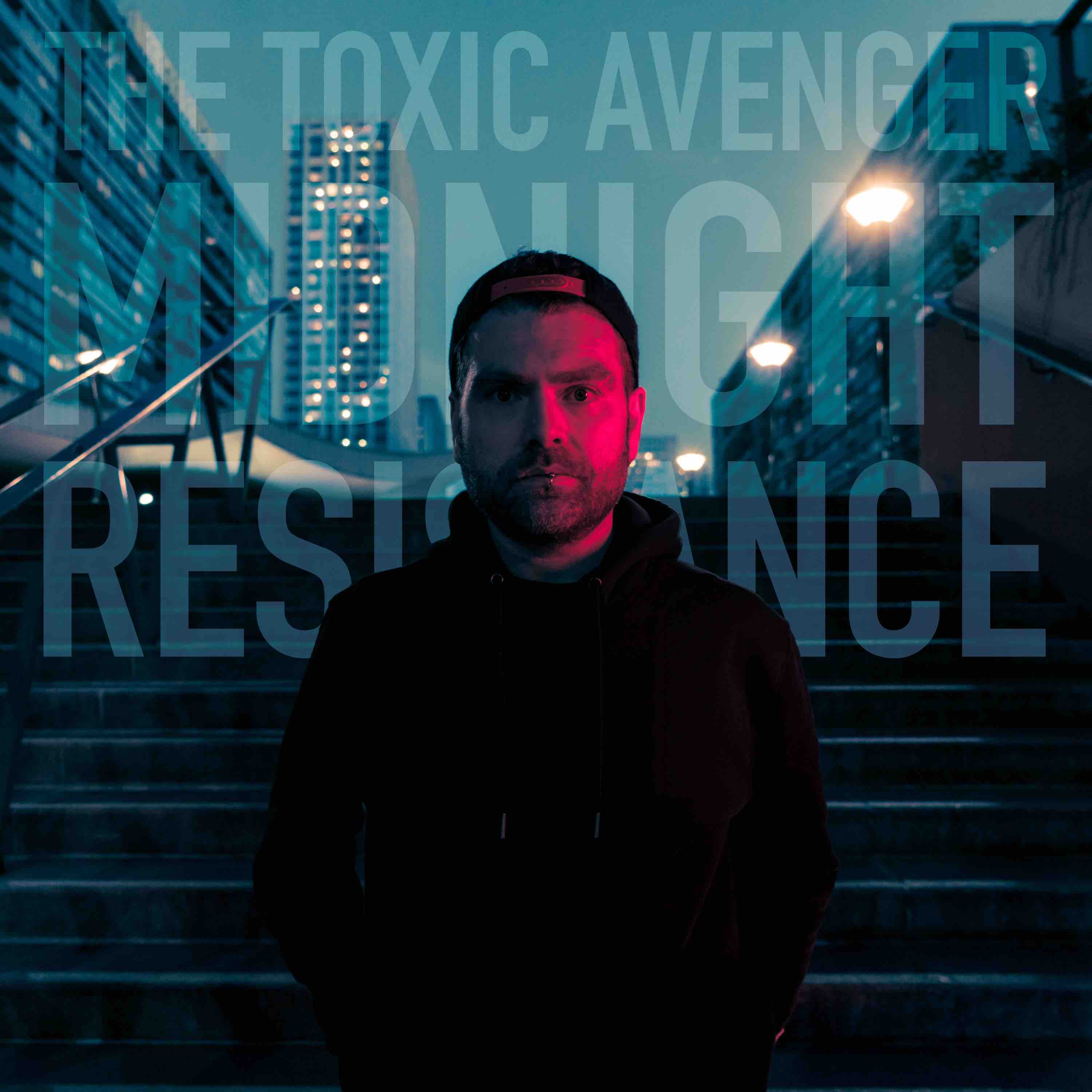