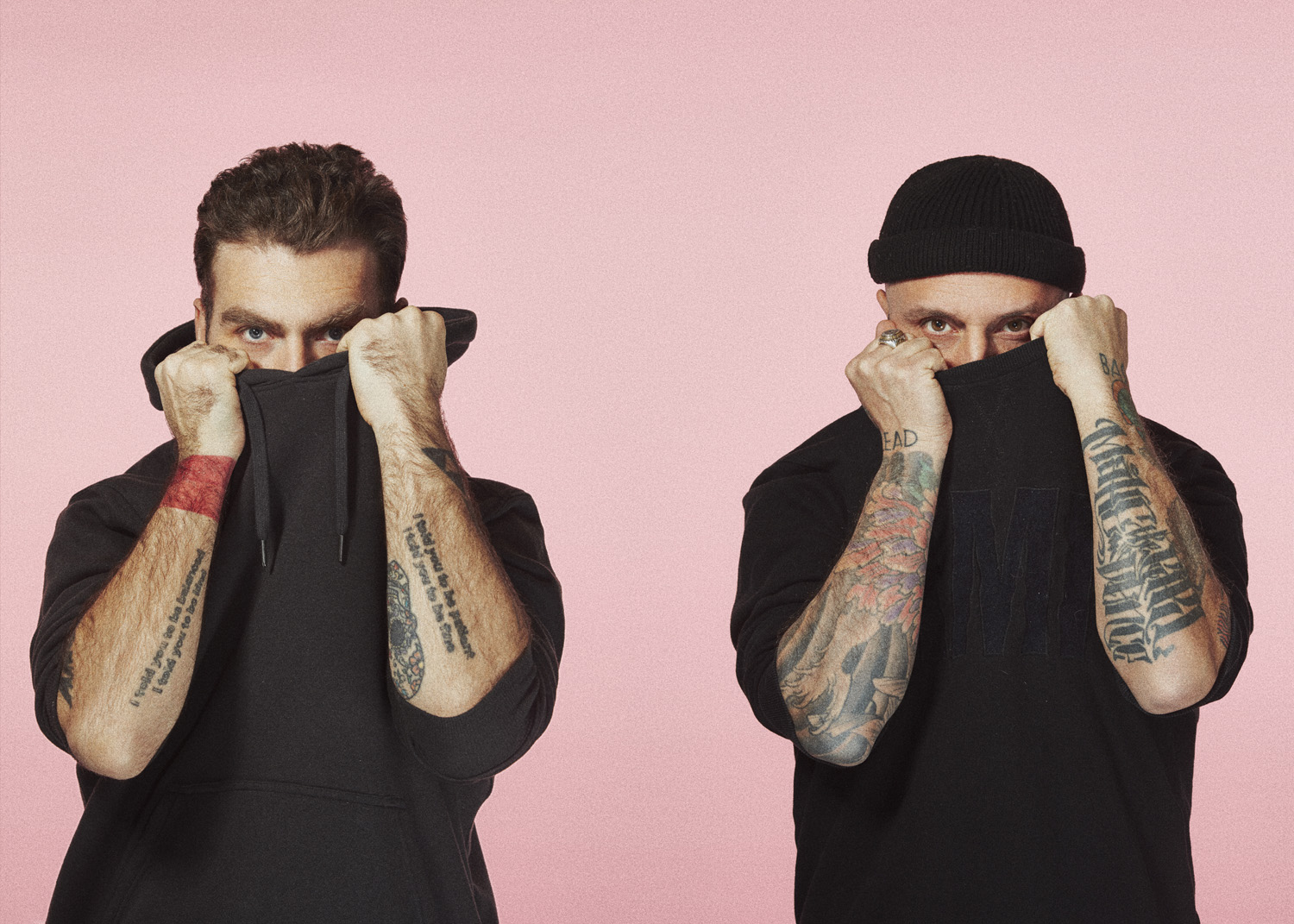 France, especially Paris, is known for its rich electronic music scene, discrete underground venues and developing high-caliber artists, this is nothing unbeknown to the industry. But now we see the return of modular system enthusiast pair The Toxic Avenger & Greg Kozo for their second release on Enchanté Records. This next release, rightly titled ‘Modular Session #2‘, showcases the duo’s skills with patching, analog grooves and capturing the rawness of a live session.

We spoke with Toxic and Greg to find out more about recording a track in one take, how French nightlife influences their work and their live performances.

Hey Simon and Greg how are you guys today?

Firstly, how do you know each other and what inspired you to create the ‘Modular Sessions’ where you record a release in one take?

Simon: We met 10 years ago, We had the same record label and we use to tour together. What inspired us to create the modular sessions is mostly wine, food and country side, the holy trinity to modular creation, I think, but Greg might answer something else.

Greg: We met on tour. Friendship, simplicity and trying to have fun like kids with music is a part of the process.

As separate producers you have both achieved great things, Simon (The Toxic Avenger) you have produced music for video games and released several albums and Greg you’ve landed on great labels like Ultra Records and Roy Music. How does this collaboration compare to your solo projects?

Greg: Simon’s answers say it all. That’s about that.

You are both from France and we believe are currently based there. What’s France’s nightlife like for techno and who is driving the scene for you?

Simon: I’ll let Greg answer to that, as I am not a clubhead at all

Greg: Nightlife has changed a lot, with so many new promoters, new artists, but also new crowds. There’s so many clubs now. Especially for techno.

Your second edition of the Modular Sessions dropped on the 14th June on Enchanté Records. Can you tell a bit more about how you worked together on this particular release and who focuses on which parts?

Greg: Usually we switch on modular synths. Sometimes we start building a beat, then we add some bass textures that we try to make sounds the way we want. We played it for a one or two hours. After that we make a break, having a glass of wine, and then we get back to it, and we recorded it. In usually one take, sometimes two. We have to be careful with the mix in particular. Because there is no way back possible.

We saw that you are currently on tour together with your modular sessions and live DJ sets, what can people expect from those sessions? And is this the first tour you’ve done together?

Simon: We basically take the modular with us and improvising club music on stage in front of everybody It’s tricky, at least, but it’s exciting! everything can happen!

Will there be future Modular Sessions to look forward to and what can we expect from both of you individually in the near future?

Simon: I’m working on my fourth album at the moment

Greg: Actually working on a solo album and also on some ep’s under a new pseudo.

Thanks for taking the time to talk to us and look forward to seeing you soon!

And Greg Kozo on: