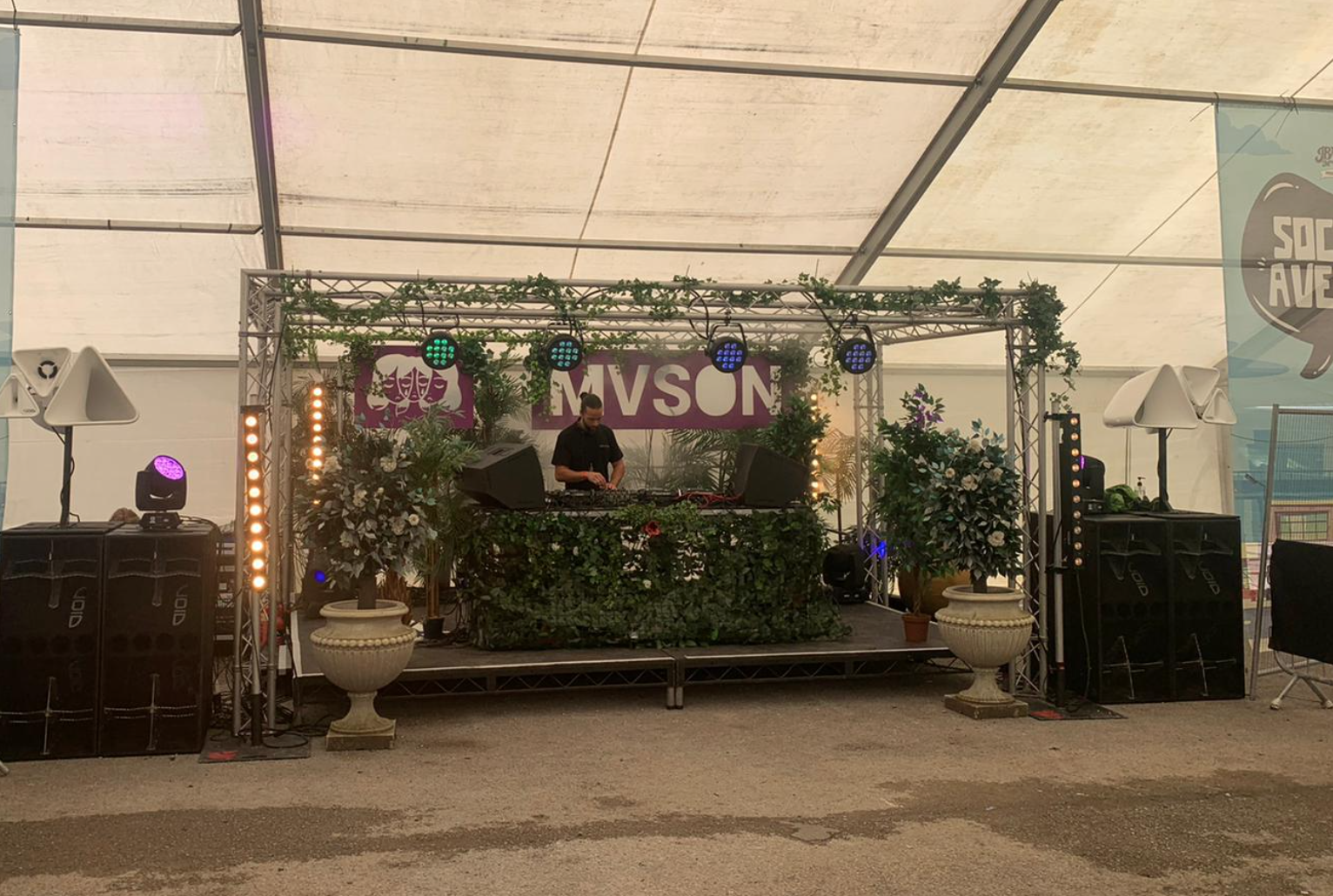 Social Avenue is a new food and dancing event series in Manchester’s Trafford Park from August 8th for the next six weeks. As such, there will be plenty of temp checks, sanitiser, distance rules and one way systems in place but at least we can finally get down to some loud music and enjoy a bit of summer.

Here are 5 key acts to you can check out.

Bontan has become one of the biggest ever selling acts in Beatport, won Best Newcomer in the DJ Awards and is taking over the underground house scene. Suara, Toolroom, MadTech, Editions and more have put out his music so he is a real modern day mainstay.

Zito has long been associated with a dub tech sound thanks to EPs on Fuse and sets at the associated party that have made him a mainstay of the avant garde. He’s a leading light with his own unique sound and superb DJ skills, so get locked in.

Butler has become one of the biggest names in house music. His solid grooves and big synths always get clubs moving and he veers from tech to minimal and back again with real fluidity. He’s released on the best labels in the game and is sure to be in fine form.

Darius Syrossian is a long time house mainstay. He runs his own Moxy Music label and always serves up sweaty, no frills and hard hitting sets of pure house. He has a global fan base and has planned the world’s finest clubs. Do not miss.

OC & Verde have had plenty of support from tastemakers like Pete Tong who announced them as New Names for 2018, Danny Howard who made one of their remixes Friday Fire on his Radio 1 show, and Adam Beyer. They have released their huge tunes on Bedrock and Knee Deep In Sound before now and often climb into the Beatport Top 10. They were supposed to be touring with Pleasurekraft this summer and are on fire right now.