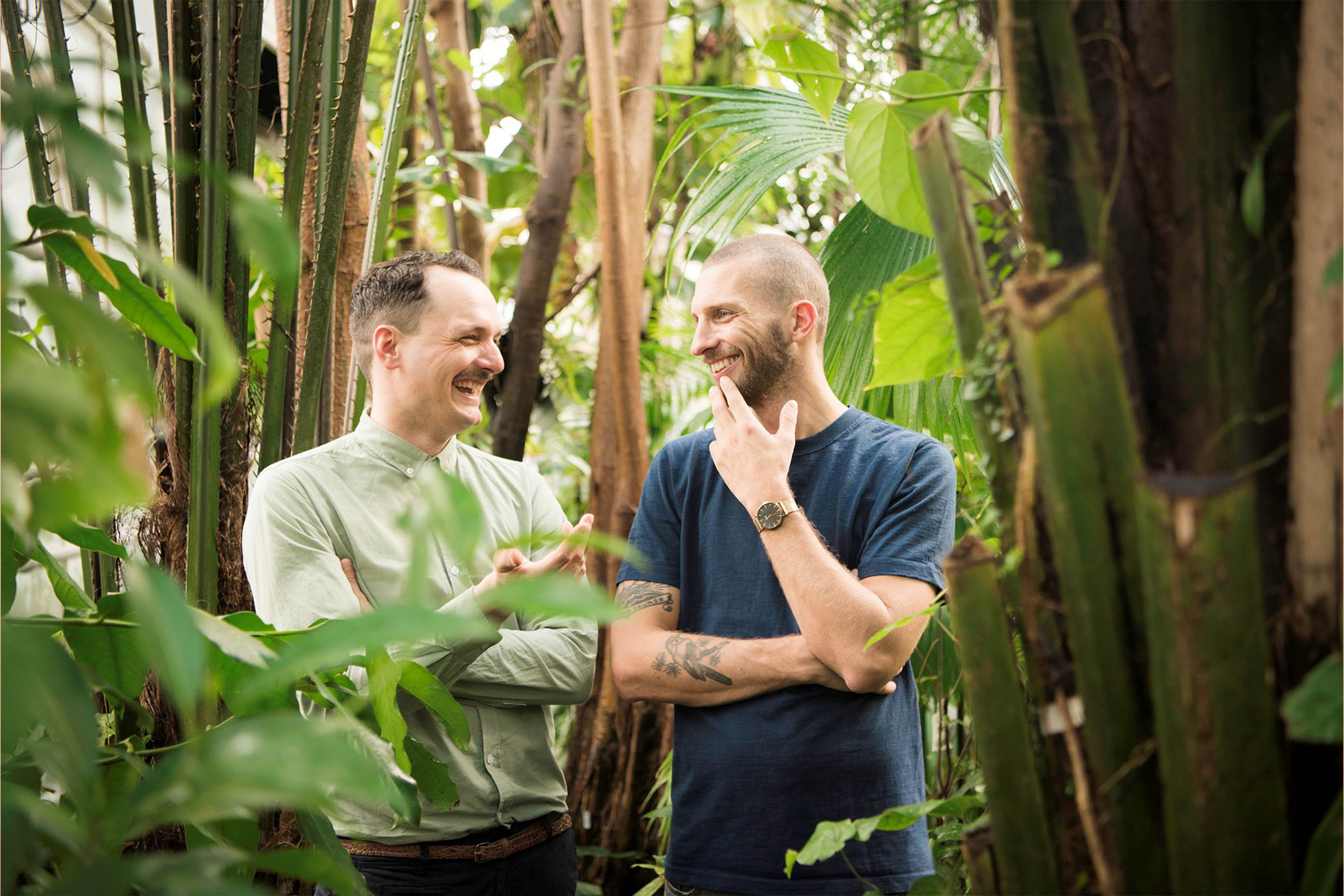 Heist Recordings was founded by Detroit Swindle as a means to gain full control over their own releases, and to create a stage for likeminded musicians to showcase their music. From the first release on Heist has been a go to label for proper underground house and electronic music. Now, celebrating their 50th release from Scan 7, Heist has brought forward artists like Frits Wentink, Nebraska, Fouk & Kassian.

We caught up with Detroit Swindle and had them list the Top 10 Heist tracks that were pivotal to building the label to where it’s at today!

Our label would not be where it is right now without this track, which was the first release of the label and is still one of the biggest hits. It marks a huge step in our career and skyrocketed the label into the house scene

The follow up release on Heist after the ‘Break Up’ was really important in defining the sound of the label and building the profile. It was perfect timing to have Max Graef do this release because he was a rising star back then and all eyes were on the label after that first release.

Frits has been one of the most eccentric and amazing producers we’ve had the opportunity to work with and this release is a great example of his love for arpeggio’s, off kilter beats and odd samples.

The First of many releases Fouk have done on Heist and this one really defined their sound.

Nebraska has been an important part of the disco voice on Heist and this remix by Tom Noble is a delicately beefed up version of the original. Both are great and this release was the start of a great collaboration between Nebraska and the label.

We’ve always been fans of blending different genres and influences in house music and Alma Negra are a great example of this. This remix by German underground hero Soulphiction was a highlight of a great record alltogether.

Hamdi is probably Nachtbraker’s biggest hit which was also on this EP, but the real gem on this EP is his weird disco on steroids collaboration with all time weird guy San Proper.

This collab with Tom Misch was one of the highlights of our sophomore album and the first album on Heist. It’s probably the most crossover track we’ve made so far and it was an amazing experience to write this track together with Tom and Lorenz Rhode during our album sessions.

Who would have know social media would be so useful for Artist A&R? When we heard a little clip on Demuir’s channel of him grooving in the studio, we just had to find out what track that was! It turned out it was work in progress and we knew it was gonna be gold on Heist.

Coffee in the morning took a long time to finish, but man did it hit hard. It’s got loads of live elements and really showcases the Detroit Swindle style of blending live and electronic elements. Jitwam’s vocal on this one together with the loopy bass and rough percussion are a great match

Our 50th release and a big one for us to have Detroit legends Scan7 deliver what might be the most soulful EP on Heist so far.