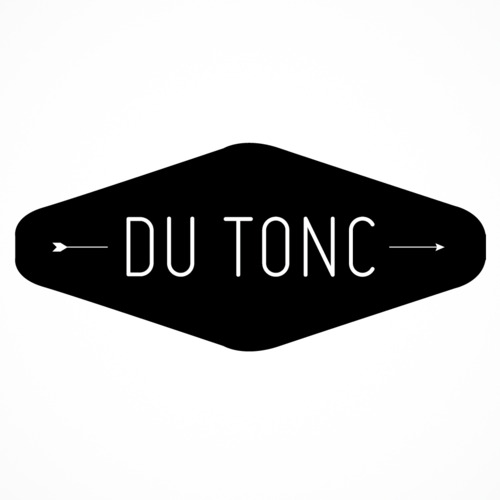 This feature has been a longtime coming, as the duo known as Du Tonc caught my attention very early this year with their first single ‘Darkness.’ Made up of Matt van Schie of Van She and Matthew Haymes, who plays under the moniker Mighty Mouse, Du Tonc’s brand of danceable nu disco really stands out from the pack. It’s appealingly poppy and incredibly accessible, while still always sounding fresh. Their tunes are compellingly carefree; it’s music to make you feel good. Although they don’t have any full releases under their belt yet, they put out consistently top-notch singles throughout the year, all of which were praised by fans and media outlets alike. The duo made two majestic mixtapes, and have played some memorable parties, including Rhonda’s 4th of July bash at the Standard Hotel in Hollywood.

‘Darkness’ was one of those songs I was always happy to hear dropped in a set. It is a surefire smile, freewheeling and fun. It starts off slow with kick drums, hi-hats and sunny synths, but it’s when it reaches its playful peak that the song really soars. Incorporating an electric guitar and vivacious vocals from Van Schie, the song feels honest and organic, with a refreshing sense of innocence and optimism. Released in late winter, ‘Darkness’ brought a welcome sense of summer wherever it was played.

Their third single, ‘Rise,’ shows a slightly darker side of Du Tonc. Fantastically funky, ‘Rise’ was notably released on their new label, Nightfilm, and incorporates interesting sounds like haunted howls and a cowbell, as well as their signature electric guitar, peppy percussion and virile vocals.

In a year that sometimes felt dominated by deep, dark sounds, it is important to draw light on the tunes that brought us some sunshine. Neither member of Du Tonc are new to making music, and together they seem absolutely unstoppable. With a wildly successful first year on the map, they show no signs of slowing down. They already have some exciting gigs announced for 2014, including a return appearance at London’s XOYO with Duke Dumont, The Magician, Waze & Odyssey and Jonas Rathsman in March. I just hope they’ll stay put long enough to finally get out the full-length their fans so eagerly await.