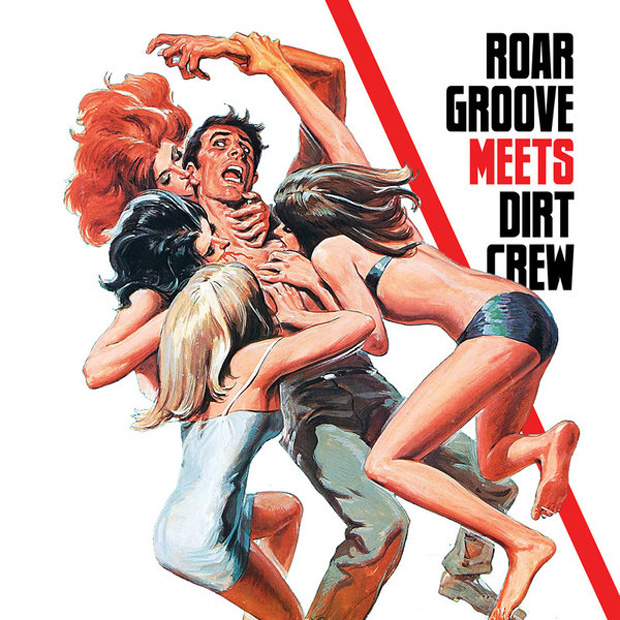 Wandering into pure disco territory, “Conkers” provides those uplifting grooves, with its dynamic rhythms, bubbly pops of synth and vibrant vocals, sure to make moves on any dance floor.  “Do the Right Thing” channels those warm summertime vibes, fusing dub disco sounds with delightful melodic twists. Nachtbraker keeps the party going by kicking up the energy, incorporating some jazzy components across an eclectic musical landscape, with his rendition of the track. “New Attitude” dives into a realm all of its own, with a more tech-driven sound, full of spacey textures and plenty more of that dazzling disco flair. Closing out the EP, Nachtbraker slows things down a bit, upping that delectable funk factor, while maintaining those groovy old school flavors with his remix of “Conkers”.

Five lively tracks that’ll undoubtedly have you jammin’ into your weekend – what’s not to love?