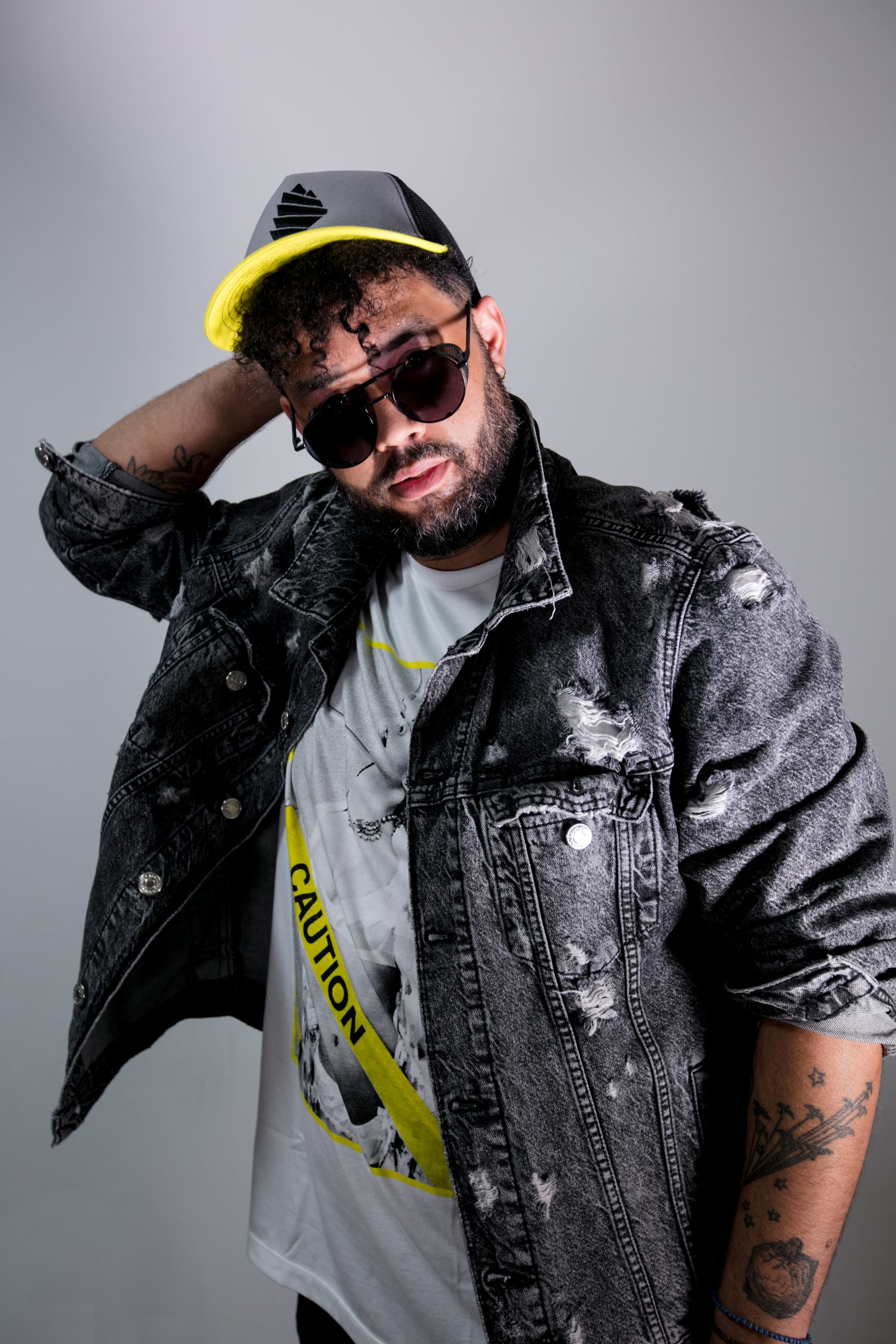 DJ and producer The Prince Karma returns with new single ‘I Wanna Know What Love Is’, out on Friday 26th February.

An innovative, modern-day reimagining of the 1984 Foreigner classic of the same name, ‘I Wanna Know What Love Is’ combines slick, pitch-perfect vocals, low-slung bass and flamboyant horns to masterful effect. Marking his first release of the new year, it follows on from 2020 EP ‘Superstar’, which featured Chicago artist Ron Carroll.

The Prince Karma burst onto the scene with ‘Later Bitches’, his 2018 debut single that topped Shazam charts all over the world and has amassed more than 260 million combined streams to date. The following year he dropped follow-up single ‘No More’ on Ultra, showcasing the more serious and emotional side of the project, and then embarked on a sprawling European tour that took in more than 120 shows.
A fresh and vibrant take on an 80s mega-hit, ‘I Wanna Know What Love Is’ sees The Prince Karma deliver a soothing soundtrack to these turbulent times.

To find out more about The Prince Karma, go to: