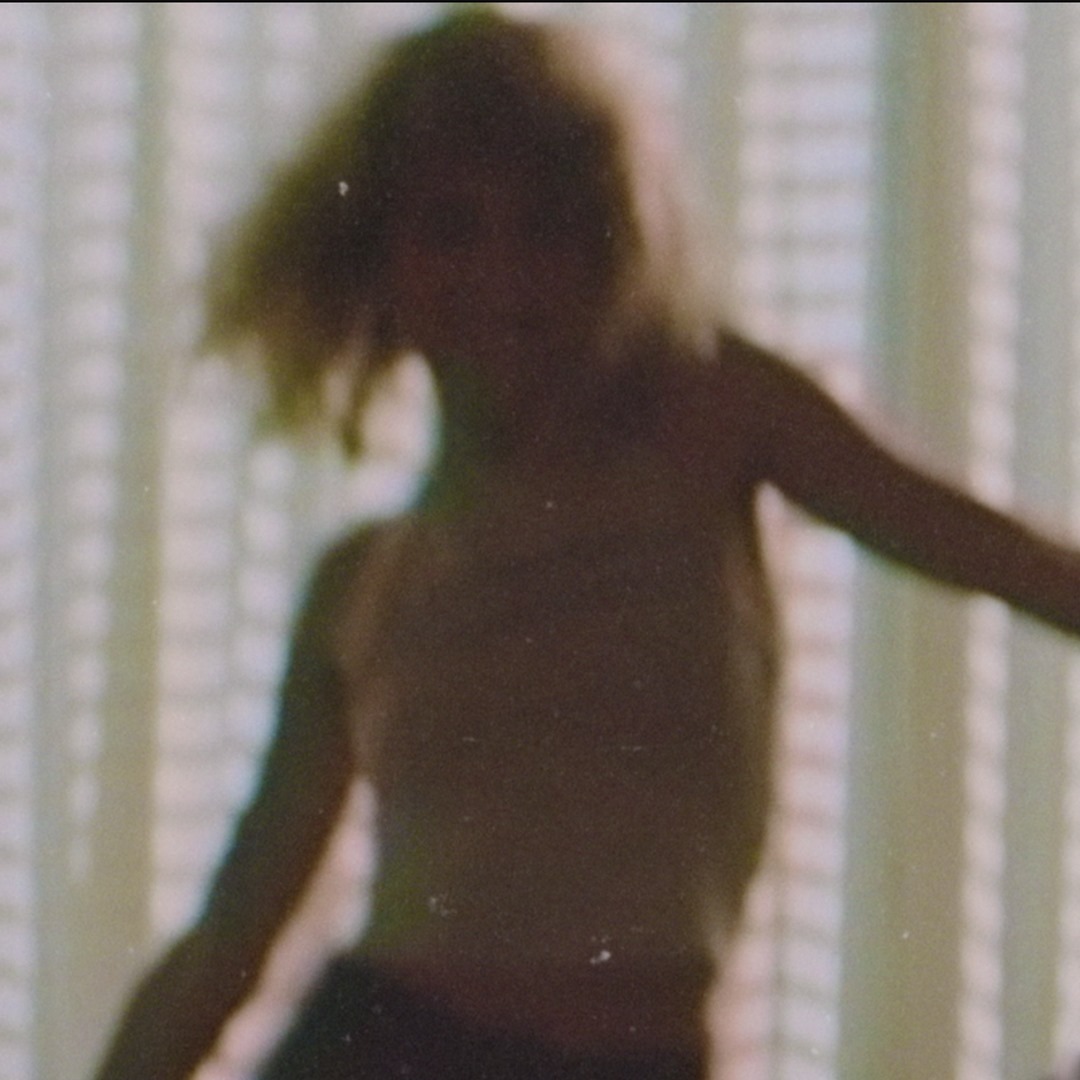 Over the last few months, we have been lead down an exciting and elusive road, with the first singles from the album, ‘Summer Dress’ and ‘Those Were The Days’, were released without revealing the musicians behind it.

Now it has come to light, in connection with the launch of their album ‘The Last Summer’, that the Faithless main man Rollo Armstrong alongside Dido are the masterminds that form the collaborative group. R Plus began when Rollo was working with Dido on her recently released #3 album, Still On My Mind. While the siblings worked on her songs, Rollo expressed his desire to make a new album of his own, an evocative take on the music he loves best.

In The Last Summer, Rollo and Dido, along with Faithless partner Sister Bliss, have created an album with melody ay its cire: it’s textured but easy, uplifting and a little yearning. 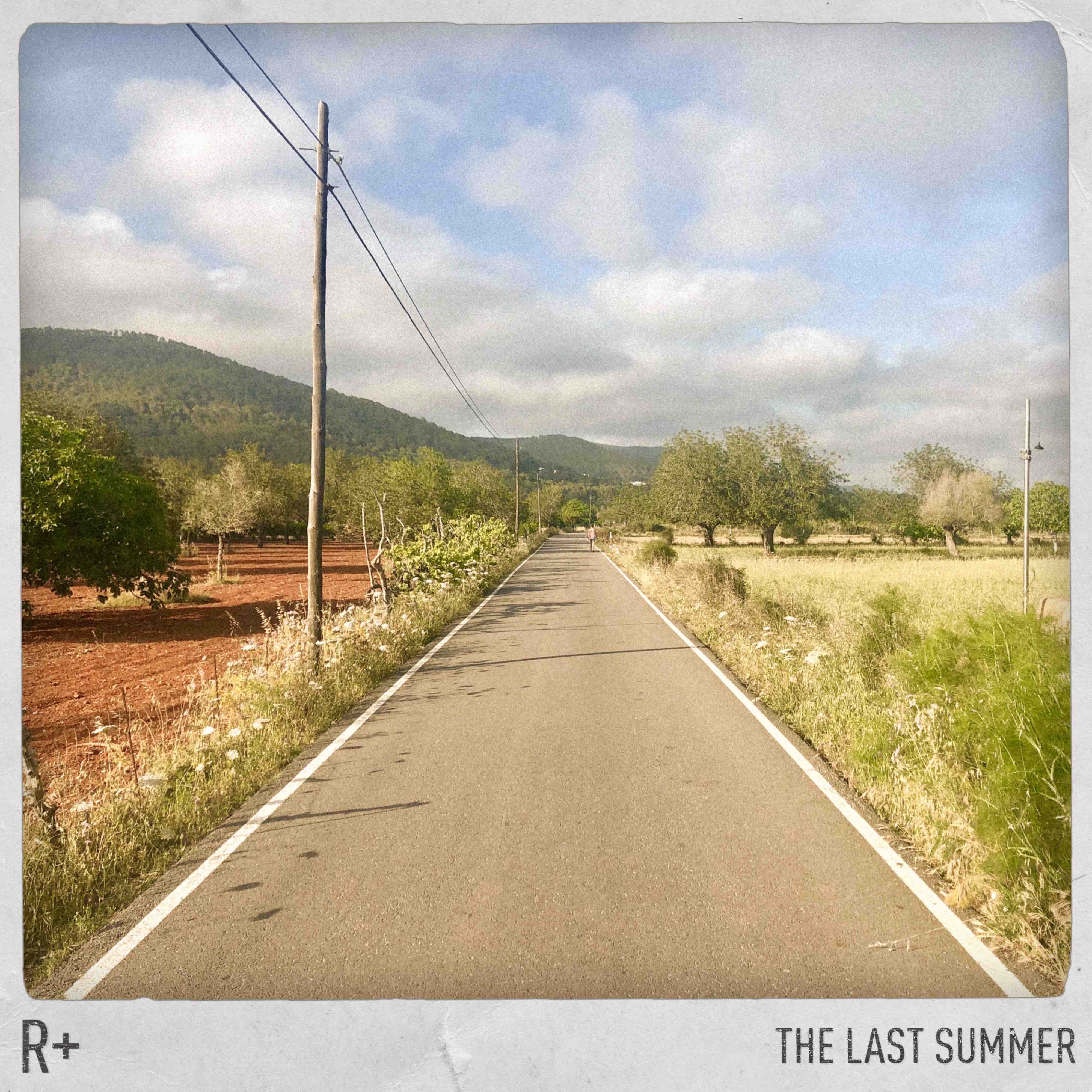