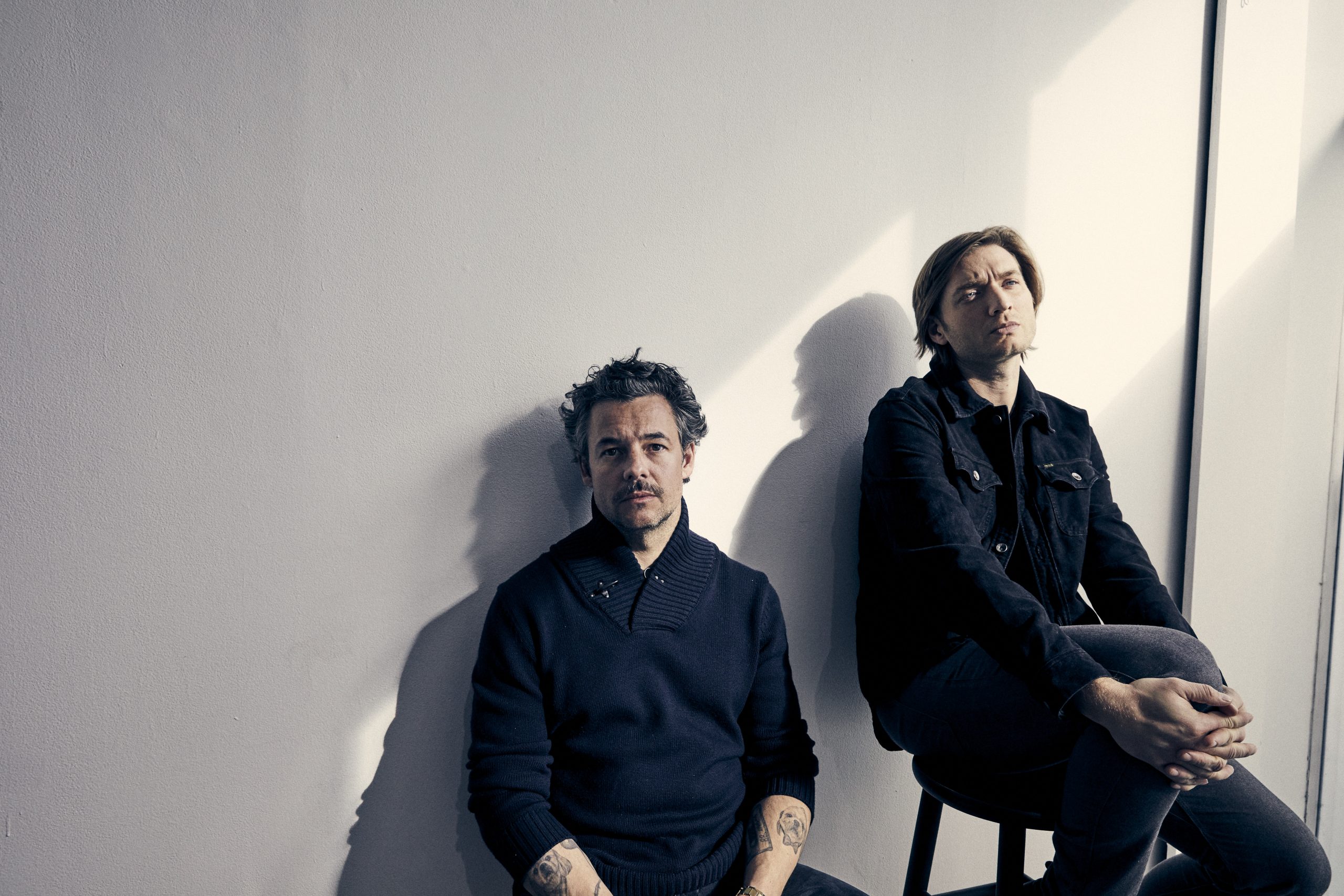 LA-based band The Midnight have unveiled their new single ‘Change Your Heart Or Die’, out 14th April.

Signifying a shift in sonic direction for The Midnight, ‘Change Your Heart Or Die’ combines unashamedly bold guitar licks with infectious vocals – an anthemic jam that leaves a lasting impression.

Speaking on the record, the band comments “Since we’ve begun touring, our music has continued to be influenced by communal, live experiences. This is something we’ve missed for the last two years. We wanted to write a song that was about having a collective experience with other people and singing something raw at the top of our lungs. This song, when you sing it together, becomes more than the sum of its parts”.

They continue “The song started with the track idea for the verses, and Tyler had the lyrics which he had produced himself to a house track, but it wasn’t until we got the call and response chorus that the song took on the life of a metal anthem.”

The track will feature on their forthcoming album out later this year, and precedes their first UK and Ireland tour since the pandemic, with the last few tickets left for the tour dates. Kicking off in Banquet Records, Kingston on May 4th, it will take in dates at Brighton (5th May), Brixton Academy London (7th May) and Glasgow (9th May) before finishing up in Dublin on 10th May.

Consisting of Tyler Lyle, a songwriter from the Deep South, and Danish producer Tim McEwan, The Midnight formed in 2012 feeling indebted to Johnny Jewel/Chromatics and Cliff Martinez’s OST Drive and the resurgence of classic synth sounds growing around its release, the pair wrote two singles ‘WeMoveForward’ and ‘Gloria’, that would later be released as part of their debut EP ‘Days of Thunder’. The band then released 12-track LP Endless Summer in 2016 and Nocturnal the year after, which spent several weeks as a Bandcamp best-seller. This followed with 2018’s ‘Kids’ that reached #1 on the Billboard ‘Dance/Electronic’ charts. Their most recent album, Monsters, came last year, an acclaimed LP described by The Express as their “most stylish and creative music yet”.

The band over a few short years of forming, have achieved over 452 million + catalogue streams, while gaining 972K Spotify Monthly reach peak and 70 million + YouTube channel views. They grown from online cult fascination to international touring band, with sold out multiple worldwide tours from their past two albums. 2020 album Monsters alone sold over 50,000 equivalent albums worldwide, charting in the US, UK and Australia and sold out in every format amassing 50 million+ streams 18 months after release. Their immersive world-building attracts a rabid fanbase that is now over 1 million strong across profiles and platforms seeing over 16M TikTok video views, over 700K Shazams and 300K Genius page views.

The Midnight’s first single release of the new year, ‘Change Your Heart Or Die’ further heightens the anticipation for the group’s bumper UK + Ireland tour – stream the single in full here.

To find out more about The Midnight, go to: