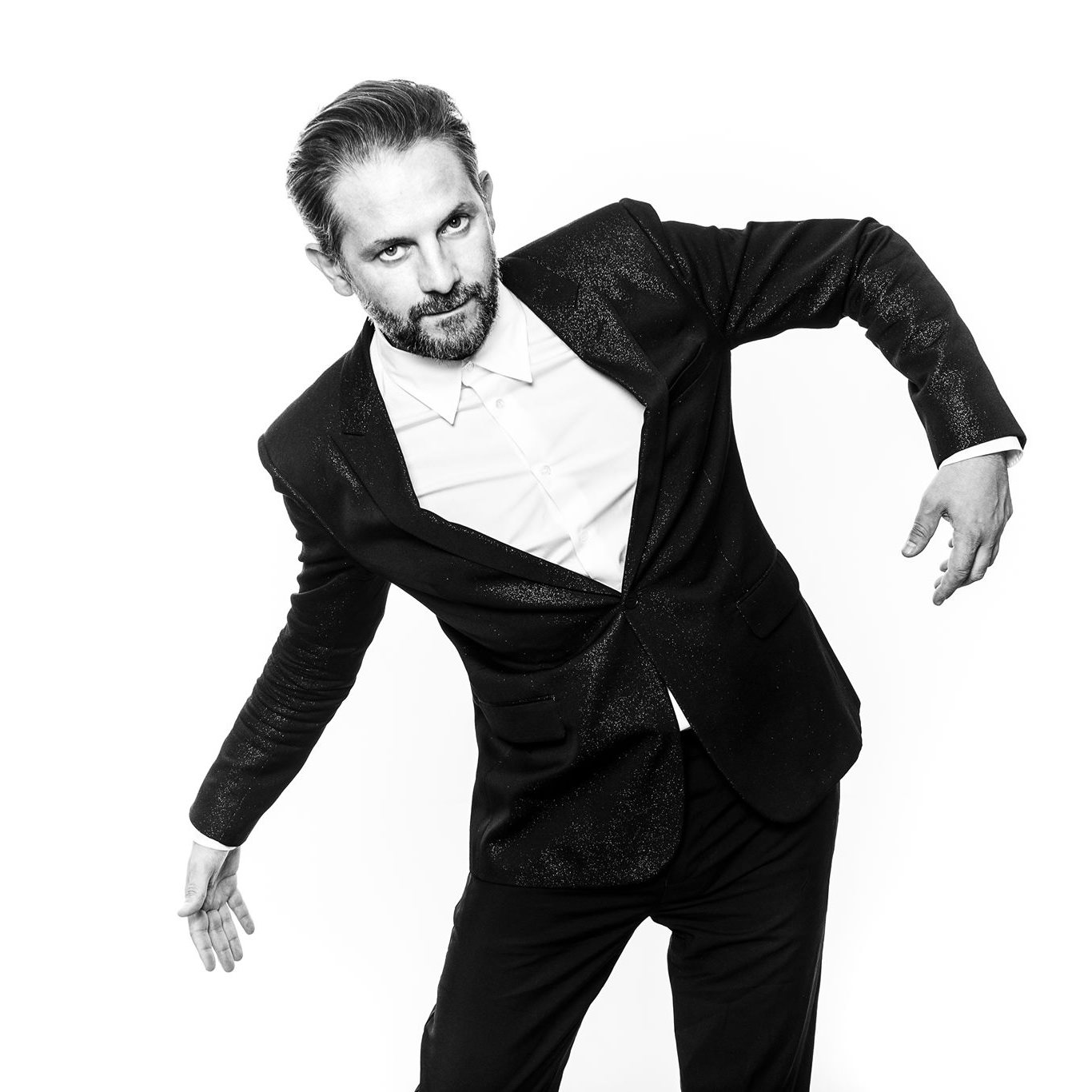 Today, Belgian house juggernaut The Magician has treated us to a sneak preview of what’s to be featured in the decennial celebration of his collaborative mixtape project ‘The Magic Tape’ with the release of his first single of the year, ‘One Vibration’. So, while we’re sit patiently in anticipation for Magic Tape 100 to drop at the end of this month, we’re also going to be tapping our feet to this classic house beat and bouncy, energetic supporting vocals from Sydney-based producer + vocalist CLYPSO.

“I made this track on a flight to Mexico back in Feb 2020. Then I tested it over there and the reactions were good, so I decided to add a vocal line to make it more unique and CLYPSO made it!”

CLYPSO adds her own personalized ‘tropo chili flakes’ flare to the record as she bounds into 2021. The feature follows lauded 2020 single releases such as ‘Storm’ and ‘Sidestep,’ as well as notable collaborations with Jamie xx,The Avalanches, and Neneh Cherry.

‘One Vibration’ has been released on The Magician’s very own POTION Records, and will join the rest of Magic Tape 100 on January 27, when the mixtape is set to drop across all platforms. We’re chomping at the bit to know which other artists will be featured in this major milestone, but for now we’re pleasantly placated with the addictive vibes of ‘One Vibration’.