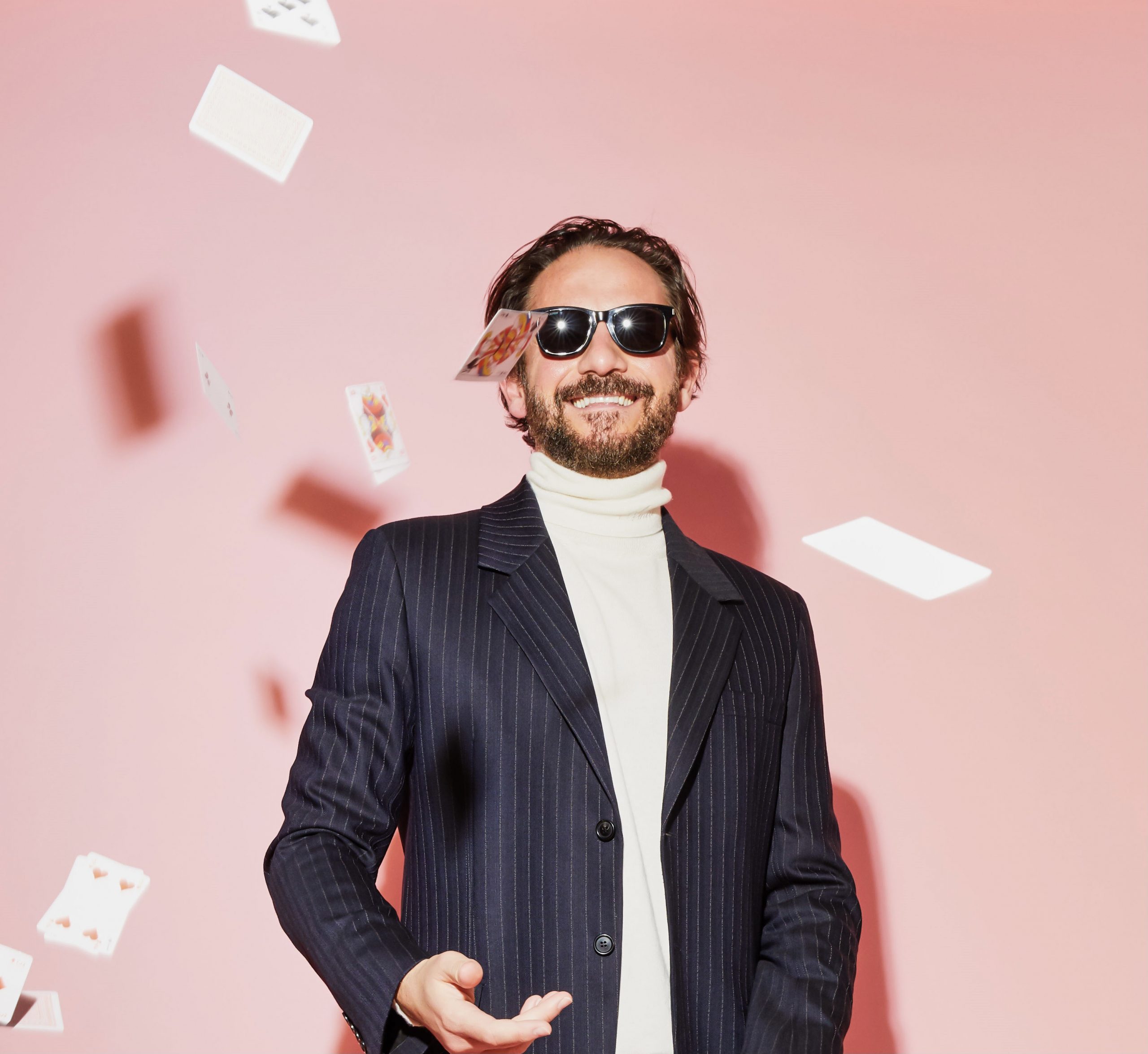 Belgian DJ and producer The Magician continues his prolific start to 2021 with new single ‘Hippies’ featuring Two Another, out on Friday 14th May on Black Butter Records.

Combining infectious grooves, the hypnotic vocals of transatlantic duo Two Another and slick, four-to-the-floor energy, ‘Hippies’ is a timeless club jam that leaves a lasting impression. It follows the similarly floor filling ‘LIFE’, a collaborative single with avant-pop producer Wuh Oh, and Magic Tape 100, the 100th edition of his revered mixtape, out on his own POTION Records.The Magician also recently dropped a remix of ‘Ubiquity’, the single from Ali Love and Nicky Night Time.

Speaking about the track, The Magician explains:“Imagine in a studio… a Brazilian music group, a UK 90’s rave producer and Prince making a track. The result is a groove that takes you somewhere outside of time, a place of freedom.”

Amassing over 250 million Spotify streams across his back catalogue, The Magician has established himself as one of the biggest names in dance music over the past decade. Best known for his multi-platinum remix of ‘I Follow Rivers’ by Lykke Li and his vibrant four-to-the-floor production style, The Magician has performed at some of the most esteemed clubs and festivals on the planet, including Coachella, Primavera, Hideout, EDC Las Vegas and Printworks.

The Magician kickstarts his North America tour on 8th September and is set to play across a variety of territories including Las Vegas, Denver, Lost Angeles, San Francisco, Washington, Brooklyn andChicago.

Made up of UK-born Angus and US-born Eliot, Two Another burst onto the scene in 2016 with ‘Keeping Me Under’, their acclaimed debut single that has since amassed 33 million Spotify streams. Driven by falsetto vocals, smooth basslines and stripped back instrumentals, their debut album Another Tape followed in 2018, ahead of last year’s ‘Two Sides’, an EP Wonderland Magazine hailed as being full of“idiosyncratic productions and emotive lyricism”.