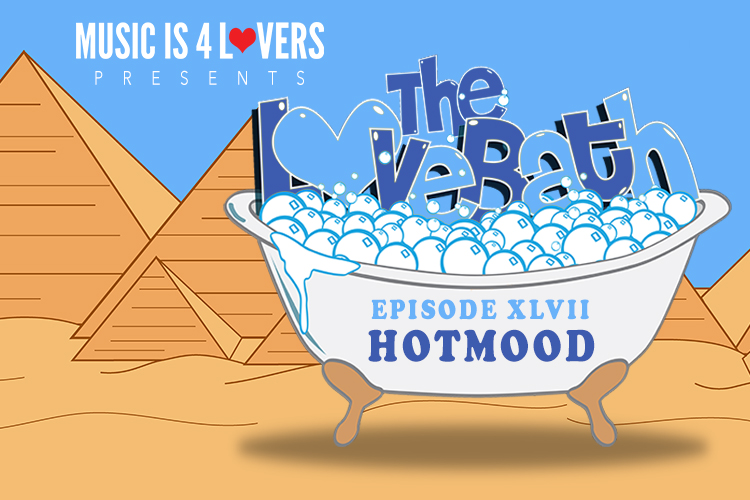 Around the MI4L offices, February, the month of love, is our favorite of the year. That being said, we’ve got a special LoveBath for you to get all sudsy to courtesy of our man, Hotmood.

The Mexican disco-bruiser has been synonymous with quality house-fueled disco edits and firmly planted in the limelight of the current scene. His series of self titled EP’s for Chicago’s Tugboat Edits/Star Creature imprint have become the stuff of legends and with additional releases for the likes of Editorial Records and Whiskey Disco, the man has been making the rounds.

2018 is already shaping up to be a big year for Hotmood, nee’ Guillermo Santana, with the launch of his own Hotmoods label and touring across his home country plus imminent trips overseas, there’s obviously no intention of settling down at this time.

Hop into the bath and dig our interview with Hotmood below. Happy lover’s month! 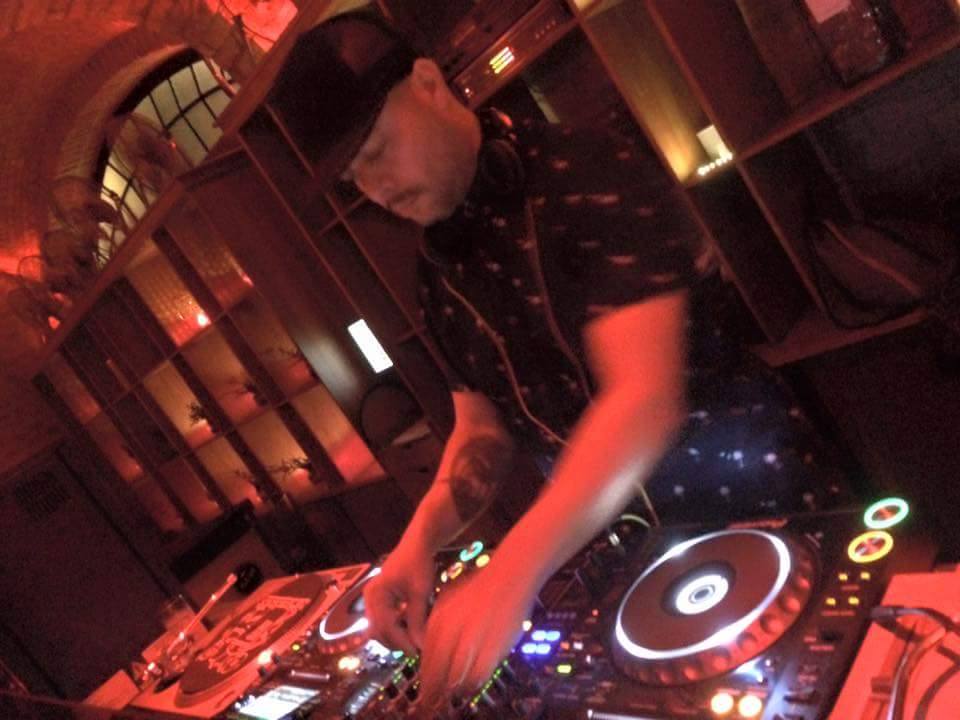 In the last couple years, the Hotmood project has skyrocketed to the top of every DJ’s playlists, but your story with music doesn’t begin there. Can you tell us a bit about your musical history leading up to launching the Hotmood moniker?
I received my first turntables around age 15 and was mostly focused on Hip Hop and turntablism. Later on I was exposed to the world of production and started experimenting with making House music under the moniker of Billy El Nino. I’ve had a lifelong fascination and love for the music of the 70’s. Through my education in production, I began to edit my favorite soul, funk and jazz tunes to use in my DJ sets more as a performance tool but I became obsessed with the concept of editing tunes for the dancefloor. After a few years of quietly doing this for myself, I decided to launch the Hotmood project as a means to focus solely on this type of work and push my productions out to the world.

Most people caught wind of you when you released your first 12” EP for Tugboat Edits. Now, after 6 volumes with Tugboat, you’re launching your own Hotmoods label as a sub-label to Tim Zawada’s Tugboat empire. What can we expect from the Hotrods imprint in 2018?
Working with Tim has been amazing and I really owe a lot to his belief in me and the early tunes I was producing. With the new label, I plan to continue on the Hotmood with a strong trajectory upwards… my method will more or less stay the same, I just want to keep pushing my quality levels higher and improve my sound processing. I’m really looking forward to bringing new music to the masses through the Hotmoods label.

You’re currently on a Caribbean Tour that’s co-sponsored by Whiskey Disco and Playa Del Carmen’s Spinny Grooves record shop. Can you give us a little backstory on how the tour came to be?
About two years ago, I lived in Playa del Carmen and became good friends with Preston, the founder of Spiny Grooves. Not too long ago, Preston suggested the idea of putting together the mini tour and thanks to his connections to various club owners and the reputation of the Hotmood brand, it really came together quite nicely. I’ve found that the scene here in Mexico really knows how to appreciate the music and I look forward to expanding my touring abilities in the coming years.

Anything else you care to share with us? Upcoming releases, remixes or other gigs/shows you’re excited about?
My next 12″, Hotmood Vol.7 is just around the corner and I also have a 4-track EP coming on the Disco Fruit label. I’m continuously adding tunes to my Bandcamp so, you should check that out when you have the time and there is also a European tour in the works for late 2018…gonna be exciting!