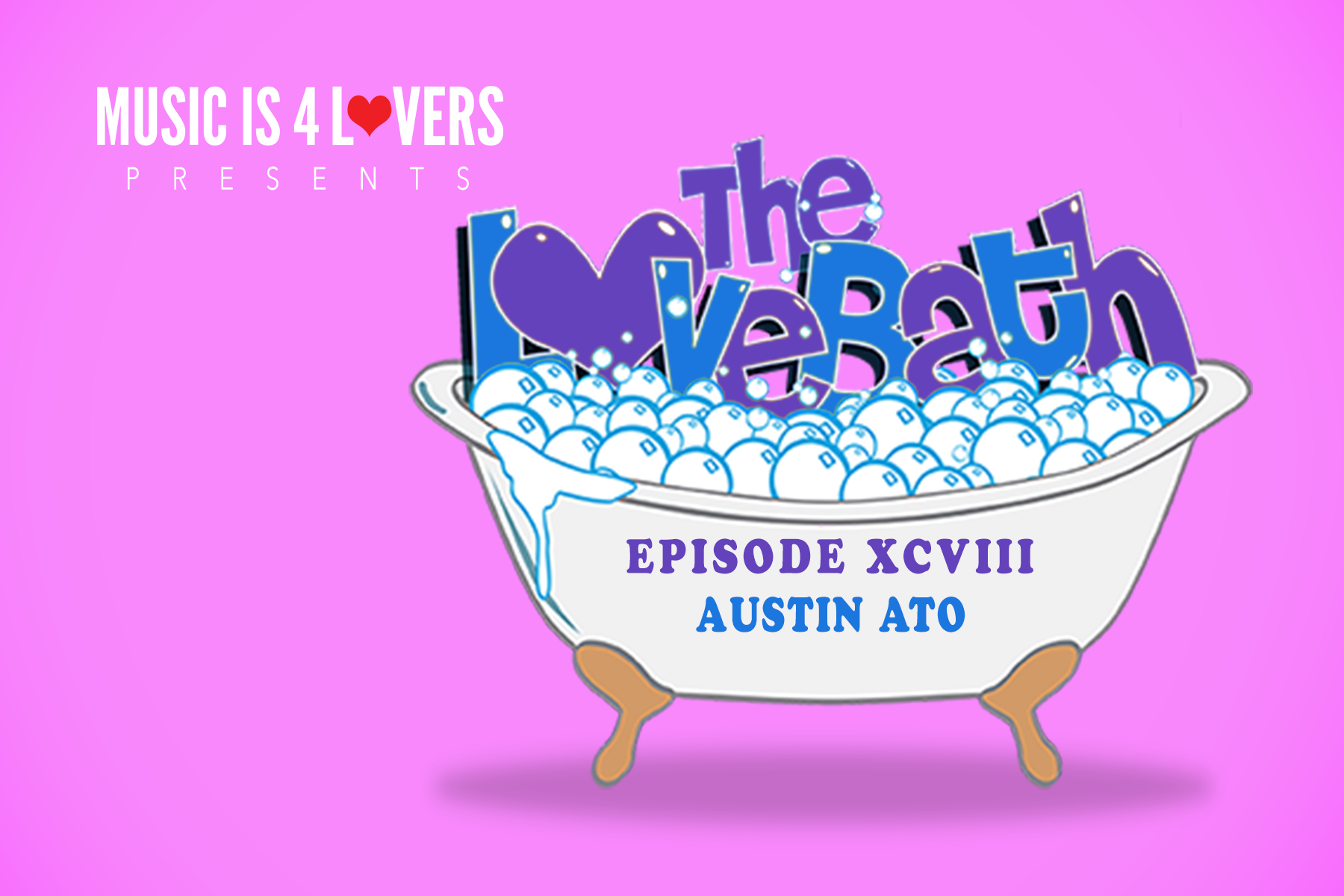 Episode 98 of our LoveBath series comes from the amazingly talented, Scotland-based disco producter, Austin Ato! Austin is both a DJ and musician, cranking out top-class releases for massive labels such as Classic Music Company, Razor-N-Tape, Delusions Of Grandeur, Defected and many more! 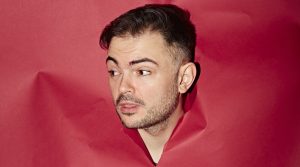 1.) Tell us a bit about yourself, your musical background and the ethos behind the Austin Ato project.

I’m from Oban in the highlands of Scotland.  I’ve lived several places, London for some years where I did a project called Drums Of Death but am currently back up in Glasgow where the whole feel of my new music was to give it some space and soul, some warmth not just the big club smashers.  I wanted to broaden my styles and show you can make house, disco, techno and electronica and it still feel like the same artist.  I hope you feel this from the mix, it’s all my own productions.  Some deep and dubby, some swung house, acidy disco, some loopy arpeggiated belters but all melodic and (I hope) my feel.

2.) Can you give us a glimpse into your studio? Maybe describe what your typical production process is and what sort of gear/instruments you gravitate towards?

I try to do as much outside the laptop as possible, so keep things live and loose.  I have a live bass, loads of percussion, a drumkit and some pretty basic synthy, I use the Alesis Micron as synth and midi controller.  Most audio I record it in I chop up, keep it loopy but retain the looseness. I use Logic and Ableton, just interchange whenever.  I tend to mixdown in Logic but do most of my sampling in Ableton.  If the track’s got lots of live playing it will most likely have been done in Logic.

3.) You recently had a new 12″ collection of DJ edits released as the debut outing for a new record label base in Bali…give us the scoops there. Who’s involved, etc…

Pantai People is my Asia Agent’s new label, Marc Roberts of FMLY Agency.  I’m the first release, Echo Beach Edits Vol1.  My first edits ep, pre-orders are going really well so that’s exciting too. I made the edits last year to DJ out and sent the track Susana to a few DJ friends like Artwork and the response was amazing.  Marc wanted a belter of an inaugural release and I think we got it.

Americans, vote Biden.  I’m a mega-lefty who loves boxing and other combat sports but who believes guns should be banned.  We’re all each of us a bag of contradictions and life is hard but it shouldn’t be cruel.   I know someone reading this will probably say “stick to music” but dance music is inherently political and we should embrace that.   Anyway, I know you meant plug something of mine but I dunno… I miss playing shows, touring, seeing my friends.  I’m honestly just glad my family are healthy, everything else can wait. Follow me on Instagram and I’ll let you all know ha.

5.) What’s the top track in your DJ crate currently?

Would it be ok to just point you all towards my purchases at Bandcamp?  God, I fucking love tunes.  So. Much. Heat.   https://bandcamp.com/austin-ato