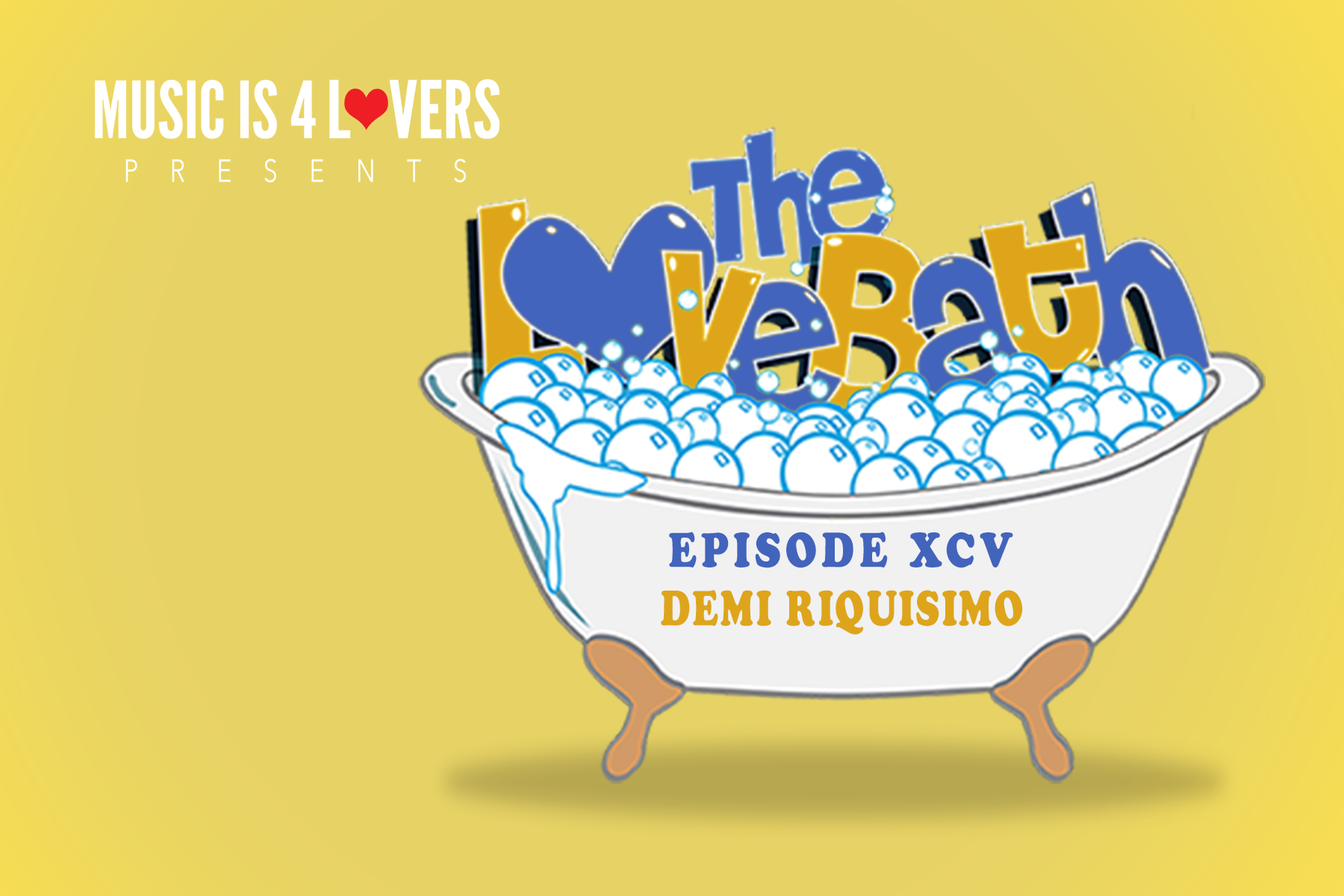 The 95th episode of the LoveBath comes courtesy of Demi Riquisimo out of Bristol. An upbeat high-energy set, this one showcases an array of style – staying true to the groove! 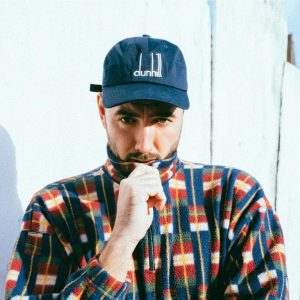 1.) Can you tell us a little bit about yourself and your background into music?

Musically I started at quite a young age, learning piano and jazz tenor saxophone. As I got into my late teens I bought some vinyl decks, which led my musical taste down a more Underground and less conventional route. The combination of that and going to university in Bristol really opened up my mind (and ears) to new sounds which led to me starting a music production degree at Access to Music.

2.) So this mix was actually recorded live at Flamingo Pier Waiheke right?  Can you tell us a bit about that festival?

It’s run by Flamingo Pier on Waiheke Island in New Zealand which is known for its wineries, and I feel extremely lucky to say I’ve played at a festival this year! I was closing the Forrest Stage on the Friday so it’s mainly forefront club tracks. I also brought my parents to the festival which was fun.

3.) Can you talk about some of the cool releases you’ve got out there?

I’ve mainly been releasing on my own label ‘Semi Delicious’ over the past couple of years but I’ve also just had a release on NY label ‘Homage’ which has had some great support and I’ll also be branching out to other labels over the next year or so. I’ve also got some great music from other artists for Semi Delicious over the next 6 months so keep your eyes peeled for that.

4.) Who have you drawn inspiration from over the years?

I’ve always been inspired by the chronology and inception of dance music. Especially around the late 70’s and early 80’s when live music was starting to mix with new electronic sounds, synthesisers and machines. Giorgio Maroda is a perfect example of this. But time spent in Bristol in my early 20’s listening to DnB, Jazz and Electro also had a huge influence on my sound.

5.) What have you been up to during quarantine time?

I’ve been fairly locked away out of London which has given me a lot of time to write tracks and ideas whilst also putting my focus towards Semi Delicious and my plans for the next year or so, when hopefully we’re back to normal.

I’ve just finalised the next VA compilation for Semi Delicious which will be out in October. I also have a remix out on Razor n Tape coming out quite soon.
-Demi Riquisimo
MORE LOVEBATHS