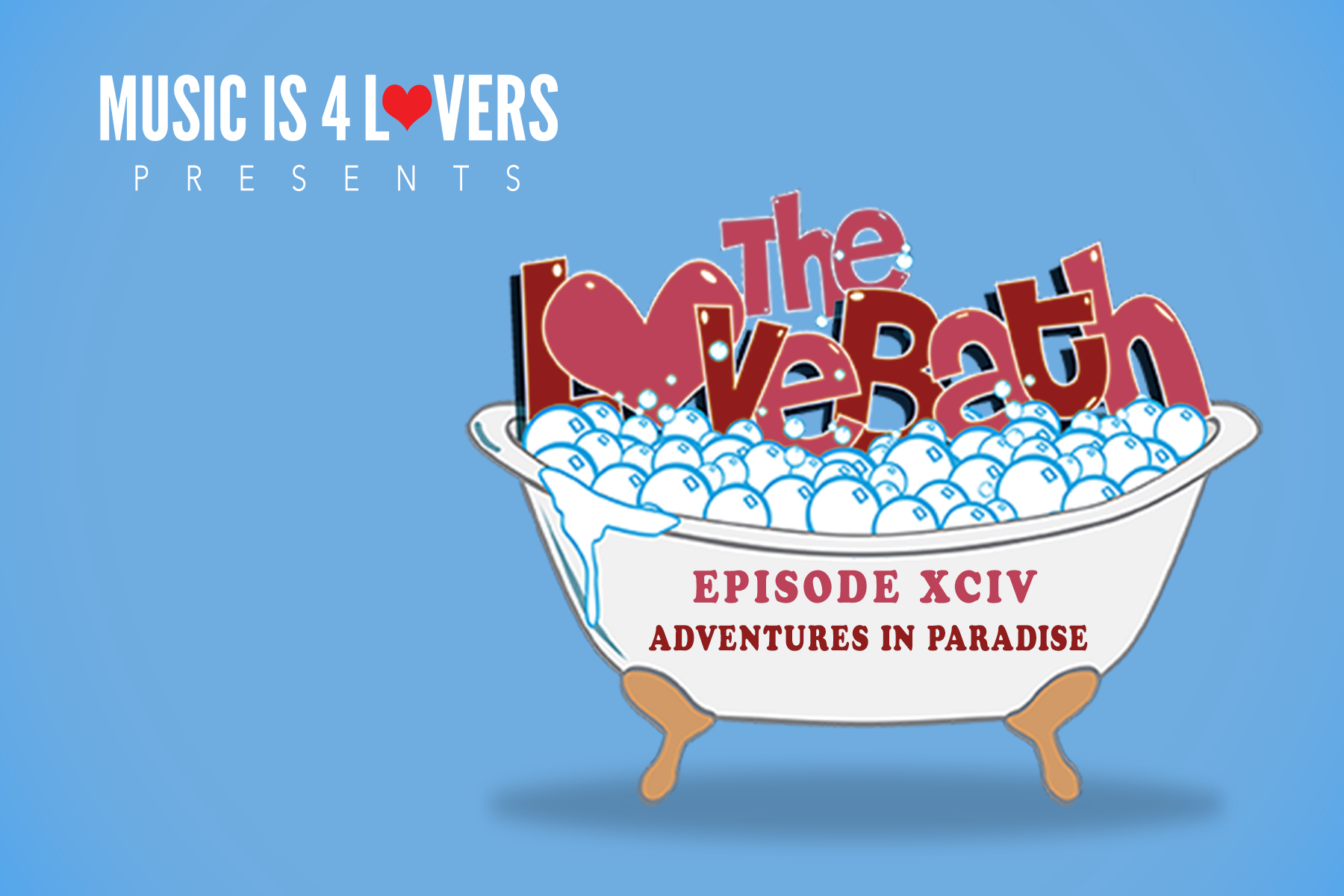 Episode 94 of our LoveBath series comes from the Adventures In Paradise ladies! Both amazing DJs and label curators, the two have put together a stunning catalog with their first few label releases. Sit back, pour yourself a glass of bubbly and enjoy these chill balaeric-disco vibes! 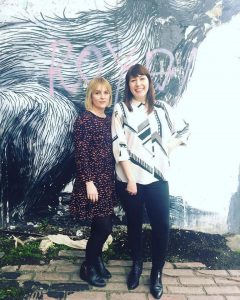 Interview With Adventures In Paradise

1.) Can you tell us a little bit about yourselves and the label?

We met in the summer of 2009 at a DJ Rahaan party. We ended up hanging out afterwards, playing music into the early hours and have remained friends from then. We both DJ and were putting on nights in London with other crews. In 2013 Katie, approached Michelle about doing something together and Adventures In Paradise was born. We started off with our Adventure mix series and played our first gig together at Spiritland 2014, at Merchants Tavern, and began our residency and love affair with Spiritland. We talked about running a label in 2015 as we felt that between us, we knew some incredibly talented musicians and producers who had music they might not necessarily release or have remixed on their own labels. It was an opportunity for them to do something a bit different perhaps. The label came to fruition around 2016 and around the same time we started our 2 year residency at Grow in Hackney Wick.

2.) This new label release by Falle & Soma World is seriously top-notch!  Can you talk a little bit about the track and the Ray Mang remix versions?

Thank you! We think so too. The track is a collaboration between childhood friends Josh Ludow and Tom Green (Soma World) who met Falle Nioke back in 2018 and the track was the outcome of  one jam session. Falle’s voice is incredible, he’s an extremely talented singer songwriter and the magic that happened between the band and Falle in that jam session just had to see the light of day. After first hearing it in 2018, we worked with the band to get the track ready to release. When we discussed remix ideas we knew straight away that we wanted Ray Mang as the remixer, and the band agreed he’d be a perfect fit. We approached Ray Mang with the idea, and he jumped on it. We love what he’s done, staying pretty close to the original initially, but with a whole second half that turns into something surprising and arresting.

3.) How would you describe the sound of this release?  Does the label have music policy and what is it?

The sound of the release is a Afro Balearic Disco track which is basically the three of our favourite genres, so anything that is on that tip we really enjoy.

4.) Who are the people you have you drawn inspiration from over the years musically?

We both have an ear for a very similar sound, and the music we play is a sort of hybrid of Balearic, House and Disco. The different music styles you would expect to hear in one of our mixes, or at one of our parties would be, Balearic, Disco, Boogie, House, 80’s Synth Wave.

We’re both hugely inspired by the music that came out of the underground club scene in New York during the 70s & 80s, places like The Loft, Paradise Garage, The Gallery. And in the last few years has been a resurgence of music from Africa from the 70s & 80s, that we love. We are always excited about discovering new music all the time.

5.) What have you been up to during quarantine time?

Working on getting this release out, amongst other projects. Katie runs a clothes and record store – albionstores.co.uk – which was pretty busy online during lockdown. We have been working hard but also enjoying a break from the hecticness of life.

6.) What’s coming up next for the label?

Our releases are a slow process, we are averaging about one year at the moment. That’s because we like to take our time to find the right artist and music to release – we don’t want to rush these things. But perhaps a more steady flow of releases is on the cards.  We are currently talking to producers about what AIP004 could be.
-Adventures In Paradise
Web | Instagram | Twitter
MORE LOVEBATHS