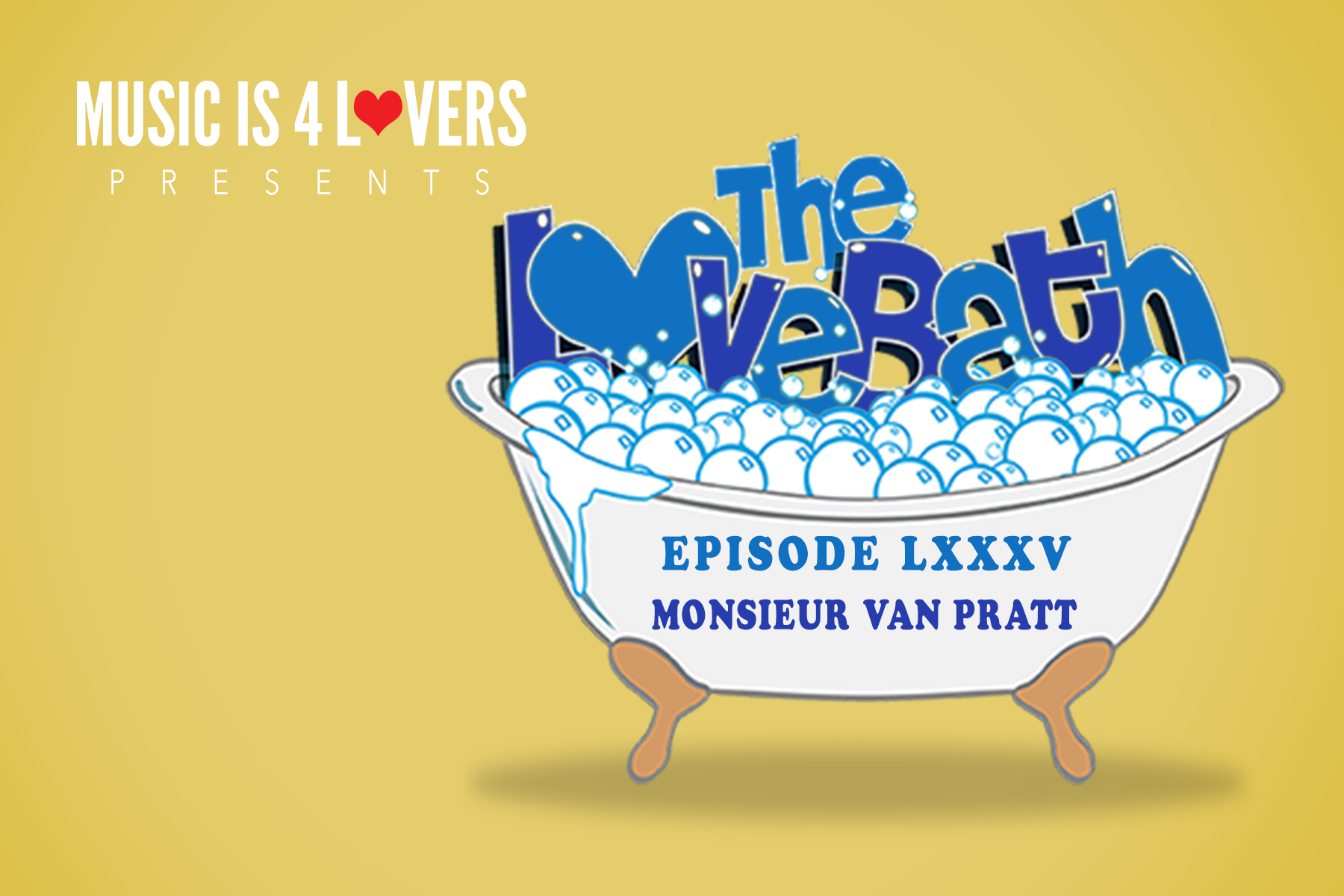 The LoveBath is back with another hot and bubbly episode to soothe your aches, pains and anxieties of the worlds impending doom (we kid, we kid.) This time, we’ve tapped Mexican maestro, Monsieur Van Pratt. The DJ/Producer/Promoter/Label Owner based in Mexico City has rocketed to the top of everyones playlists with stellar outings on Tropical Disco, Masterworks Music, Hot Digits and many more. He also recently launched his own label and runs a successful event series in CDMX that hots a who’s who of international talent. Dip in below for more sights and sounds from Monsieur Van Pratt! 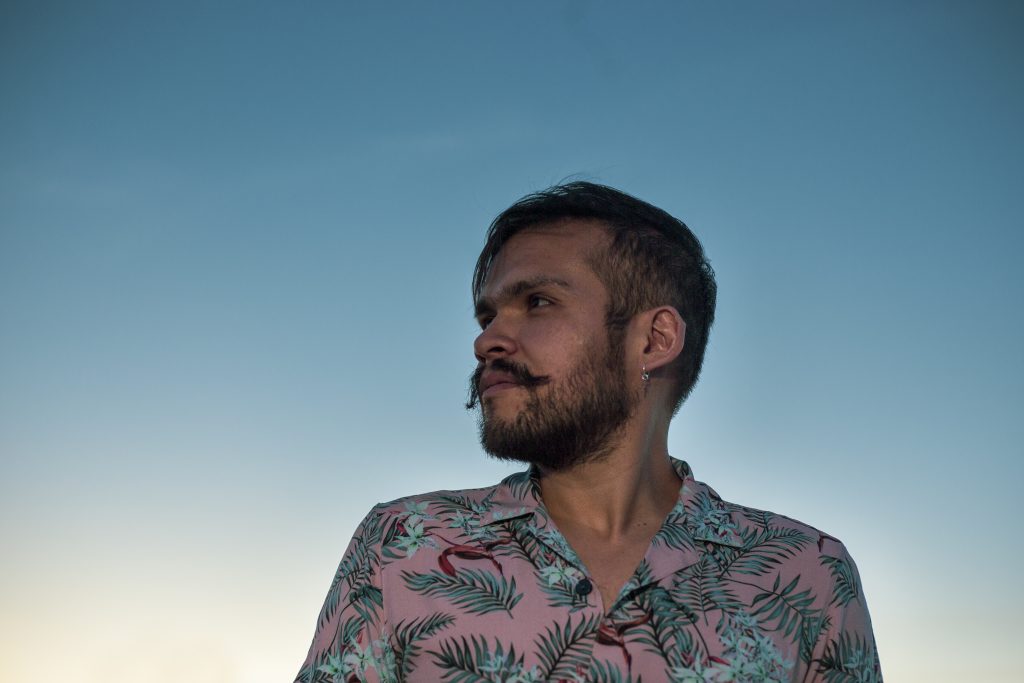 Tell us a bit about yourself, your musical journey…how you came to be a DJ/Producer and where your moniker comes from?
Well, since I recall, I’ve always been into visual arts and music. The first time that I went to a rave I got fascinated by the combination of music, lights and visual stuff; I was really enjoying what the DJ was doing and that’s when I decided I wanted to do the same. Then started to watch tutorials on how o create music and how to play bass, I basically learned everything I know through YouTube, best teacher ever I must add. I got into Disco and Funky music since I was a little kid cause my father is a a Disco lover and there was always music at home. Monsieur Van Pratt comes directly from my father’s family name. My grandma’s father migrated from France and got married in Mexico, although the Van Pratt last name comes from Belgium. Basically everyone that has that last name in Mexico is my relative somehow. I decided to honor my grandma by keeping the family name.

You recently launched a record label…fill us in there.
Yes, and I’m very excited about it! Super Spicy Records launched at the end of january this year with great acceptance and support from many great producers around the globe. I’m focusing on releasing funky, disco, and jazzy stuff, the kind of music that I love. I am fascinated for the great response that the label has had so far, I already have several releases coming up throughout the whole year. Among the producers that have been and will be released are Hotmood, C. Da Afro, J.B. Boogie, Igor Gonya and so many that will come later on the year, I do not want to spoil the surprise, but there’s plenty of talented producers adding up to the release list.

You also produce events under the name of Waves.TV…can you give us some background and history on how that came about and whats in store for the future?
Waves TV started almost four years ago, basically producing music events. It’s funny cause the plan was to be a communication media and ended up a events production. The plan was to launch a presentation party for it but we had a really good response on that party. Then we had the second party, the third and basically that was it, I continued to produce parties with that name. Since the beginning I was bringing DJ’s that were focused on funky rhythms, and then, eventually, we had lots of talent from around the globe adding up to the line ups. So far we’ve had Hotmood, The Funk District, The Silver Rider, Clubz, Shiro Schwarz, Tayrell, Gledd, Moodena (coming up next), and many, many more. I’m so grateful with all the people that have supported us so far.

Anything else you care to plug here for our readers?
Thank you so much for taking the time to read this and hope you enjoy the mixtape that I prepared for you with lots of love.

#1 current dance-floor weapon for your DJ sets at the moment?
The Deep Ft. Melosax – Dom Dom Jump. That tune was released 22 years ago and it’s a total banger! I really love it and the crowd does too.