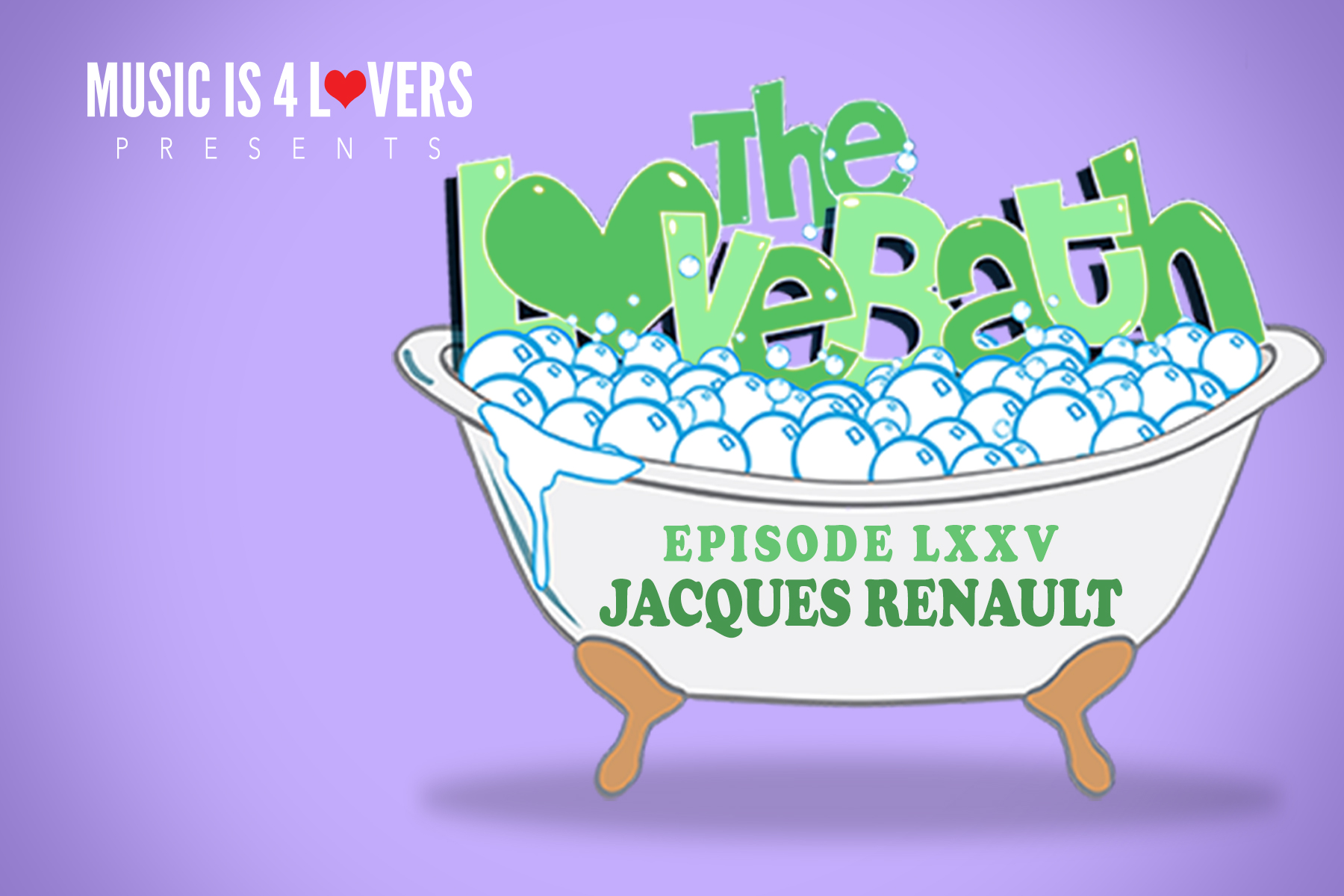 Okie dokie, shmokies! LoveBath is back with a super hot and bubbly big one! A man like Jacques Renault really needs no introduction but, just in case you’ve been living under a rock for the last 20 or so years, he is one of the premiere DJ/producers based in New York City.

Jacques runs the consummate house label, Let’s Play House; he has countless club classics under his belt; and also moonlights as one half of the famed duo, Runaway.

I’ve been blowing up Jacques’ inbox for months trying to nail down a mix from him and he’s graciously obliged. Take a tour thru Jacques’ record crates with this phenomenal mix, and catch an eye-full of upfront info in our interview below. 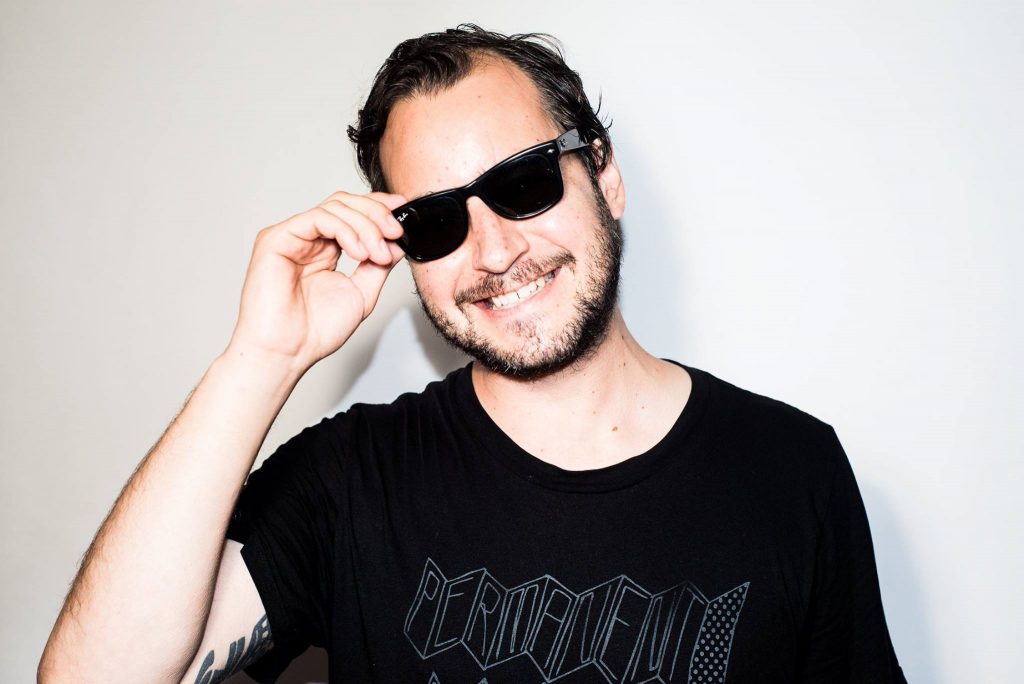 We’ll skip the usual introductions and just jump right in….so, whats new with you? Whats sort of juicy and fun goings-on have been rumbling for you?
Earlier this summer I was traveling a bit in Europe and Australia so it was packed with a bunch of great gigs across the board. I’ve been spending the rest of the summer focusing on finishing new music so I have a bunch of new tunes, edits and remixes that will be out for your ears very soon.

As co-owner for the famed, Let’s Play House empire, what can we expect from the label for the rest of the year and moving into 2020?haha well my new remix EP featuring DJ Boring, M.I.A.L., Spencer Parker and Tee Mango just hit the shelves so everyone should check that out! Our next 12″ is from Armless Kid with Black Loops on remix duties and after that a steady release schedule with a slew of new 12inches from St. David, Sune feat Tilman + Vitamin D, Eluize, Sleazy McQueen with Gilb’r on the remix and DJ Mountain Dad aka Asquith to name a few.

Can you get into your mix here for us? What can we expect from what you’ve prepared here?
This is a mix of tunes that I put together while prepping for the weekend – it including tracks from forthcoming St. David and Sune 12’s on LPH as well as a remix from me of Roman Rauch out soon on forTunea.

Current, #1 dancefloor weapon at the moment?
Oh man that’s a tricky one but I gotta say Daphne’s “Sizzling” has been a fun go-to lately, definitely gets everyone excited on the dancefloor!