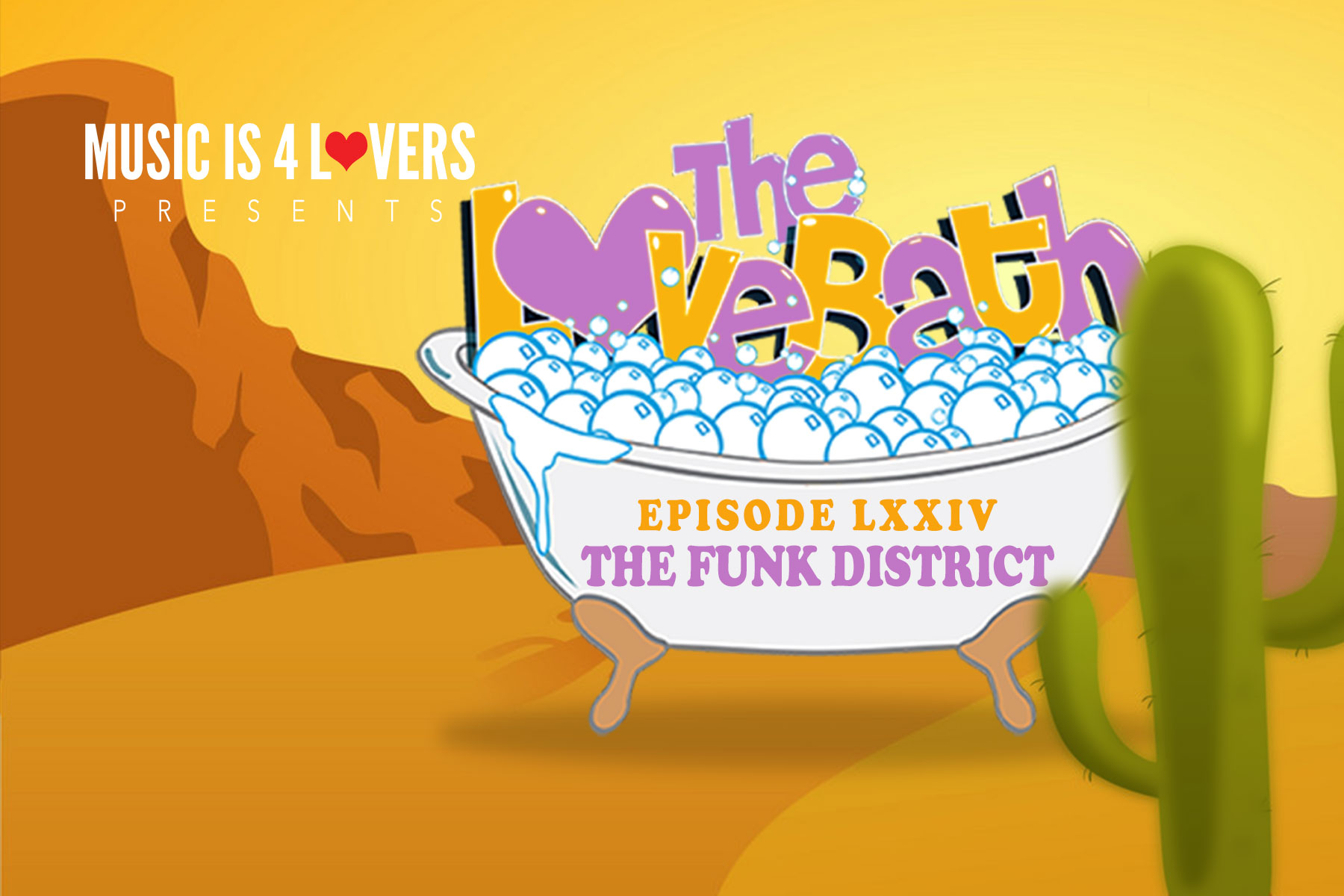 Cancun, México-based maestro, The Funk District lands at MI4L headquarters with the latest installment of our super groovy, LoveBath mix series. The rising producer and globe-trotting producer has been putting in hard work over the last few years and things are really heating up for him.

Take a dip in and see why The Funk District gets The LoveBath all hot and bubbly! 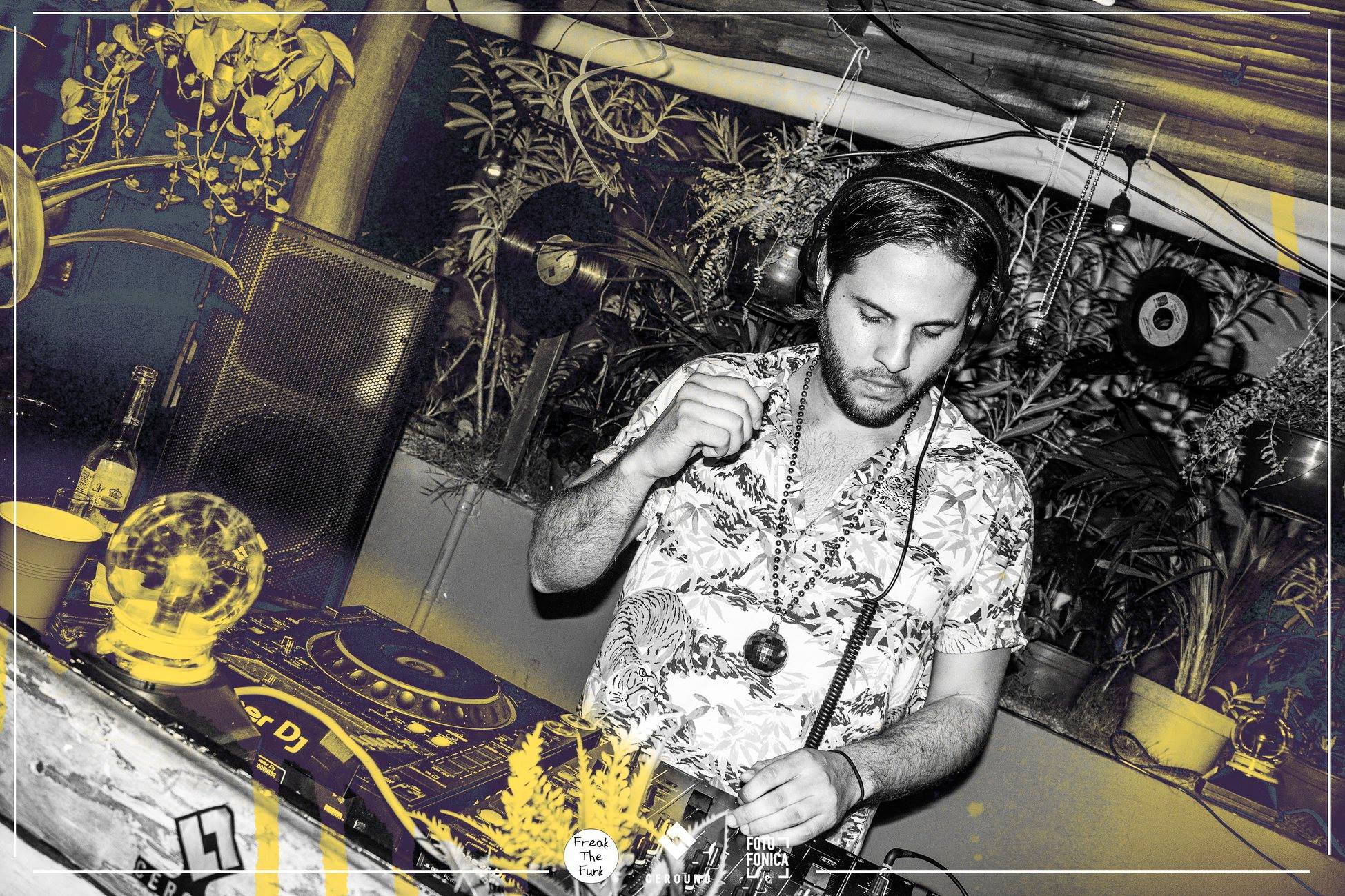 Interview with The Funk District

Tell us about yourself, your musical journey, how you progressed from the beginning to current times. Also, where does your moniker come from?
Well, I’m a 32 year old guy addicted to funky basslines, congas and beer… I could say, haha! My musical journey started listening to heavy metal, progressive metal, latin jazz and gradually moved into the world of electronic music… listening to genres such as minimal techno, deep house, electro house and tribal, which finally led me to the funk & disco edit scene. The moniker, “The Funk District” comes from an alternate project I used to have called “Solid District” (you can still find it on Souncloud) based on deep house original productions. Creating this alternate version of myself made a lot of sense as it also mentions the two main genres I like: FUNK & DISco.

You’ve recently had vinyl releases on Whiskey Disco, Editorial and Tropical Disco…some serious players in the global disco and edit scene. What label(s) do you have your sights set on for future releases? What label would you LOVE to be on and why?
I’ve really been looking at Razor N Tape, Slothboogie, Lovedancing and Toy Tonics lately which, to me, are the labels I find the most unique, consistently taking risks and delivering quality stuff… they also have a lot of exposure. Most of the artists I admire have released on those labels which definitely makes me respect them even more.

You also spent some time in the U.K. and Europe while on tour. Tell us about your trip and any gig highlights you may have had from that time?
Yes indeed, I spent 2 months in Europe recently with gigs in the Netherlands, Germany, Ireland and France plus sharing gigs and hanging out with artist / producers like Dj Vas, Al Kent, Chevals, Cleanfield & Mikeandtess, just to name a few. All the gigs had their own flavor, some were more crazy than others but I really had a great time playing in Europe for the first time!

Any other exciting news you wish to share with us? Upcoming releases or gigs? This is your chance to plug any bit of news to us?
I don’t have any upcoming releases programed as I’ve had quiet a few come out recently and quite close together. But I’d guess now is as good a time as any to send out some demos. Nevertheless, I’m already to planning a European Tour Vol 2 that will include a other countries I wasn’t able to visit this last trip and probably heading over to Asia for some adventures so stay tuned for more info!

What’s your number one dancefloor weapon at the moment?
This is probably the hardest question as it is very difficult to mention just one but I might say I’ve been playing Nyra – “Sisco Visco” [Canoe] and have been getting great results, especially at peak time.