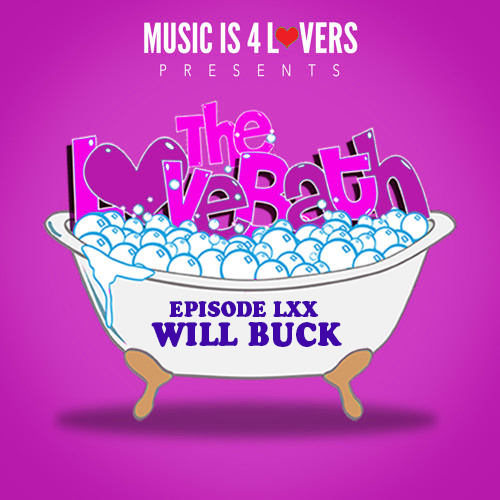 Whiskey Disco co-hort, Will Buck, drops in to the bubbly LoveBath this week for a jammin mix of house and disco…what could you want more? The Brooklyn based DJ/producer recently had his Boiler Room debut and has been churning out a steady catalog of dancefloor ready tunes for your boogie pleasures.

On the eve of his forthcoming 12″ ep entitled Harmony, I caught up with the man in our usual, interview format which you can dig below. Dip in! 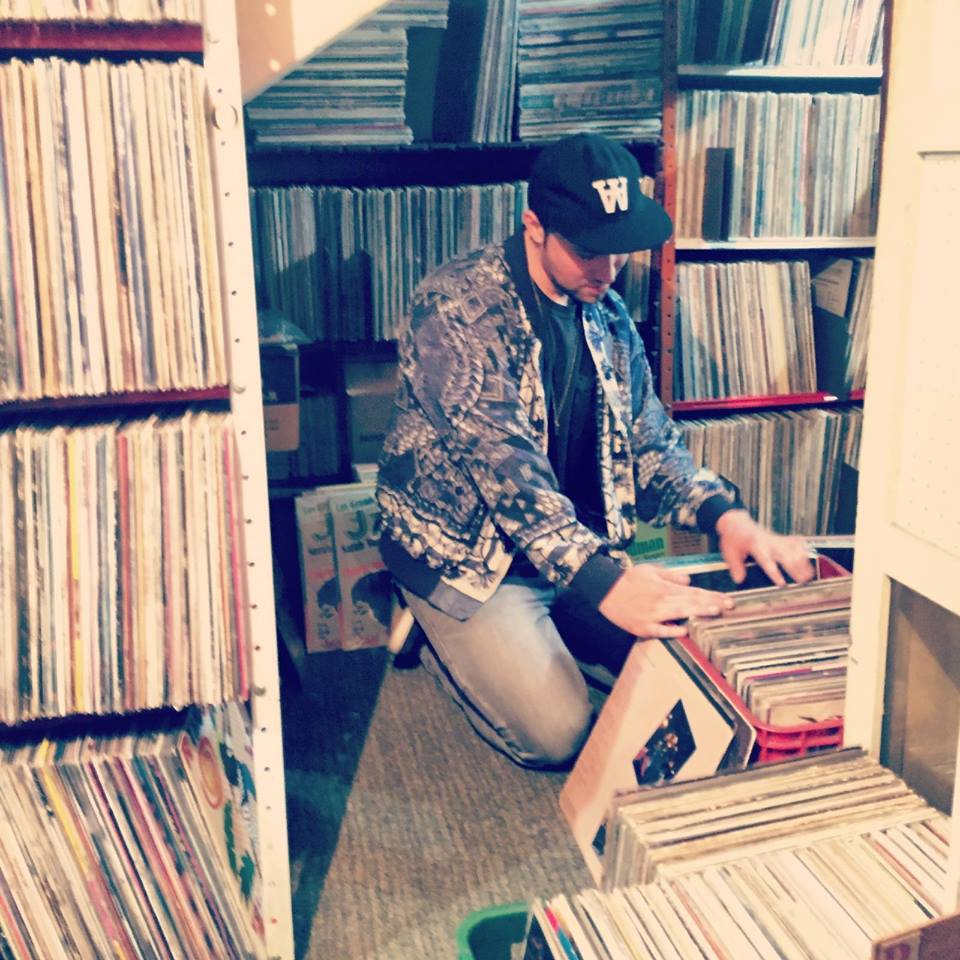 Interview with Will Buck

Tell us about yourself, where you’re from and your musical journey up until now? Any highlights you’d like to share?
So I’m from Merrimac, Massachusetts and I’ve been DJing since I was about 18. I’m based in Brooklyn now but I spend a lot of time down in Miami. I recently did a Boiler Room there for III Points. The founder of the festival, David Sinopoli, and I have been friends since my very first DJ gig in 2005!

You’ve been spotted routinely collaborating with fellow NYC’er, PRTMNTO, but you’ve got a solo outing coming on Whiskey Disco, tell us about that?
PRTMNTO had a part in all three releases, actually. We met through a DJ crew we were both in around the time I moved to Brooklyn in 2012 called The Deep and we’ve been friends ever since.

Speaking of Whiskey Disco, this is your third release for them and the first on the flagship label (having already released on both sub-labels, Small Batch and Lovedancing). Obviously there’s a good relationship with that label, fill us in!
The Harmony EP is my third release with the Whiskey Disco fam. Dustin (Pontchartrain) and Laurin (Sleazy McQueen) are some of the nicest guys to work with and it’s always a blast when they come hang in New York.

Anything else you care to share? Upcoming gigs or releases/remixes? This is your chance to plug, plug, plug!
So, coming up.. I’m playing in San Francisco for the first time this Friday at Phonobar. My new EP, Harmony, comes out on vinyl next week on Juno, Redeye, HHV, OYE, etc…  and a few months later it will be released digitally along with the original version of the title track that didn’t get pressed on the 12″. Sleazy McQueen and I will be playing at Rose Gold in Brooklyn on June 21, so come by if you’re around for that. My next release is on Hotmood’s Discoweey imprint coming out around November and I just finished an EP that I’m going to start shopping around so if you’re a label, hit me up!

#1 dancefloor weapon at the moment?
My friend Eli from Soul Clap started a 7″ vinyl series called House on 45 with the BBE label. They released a version of Derrick Carter’s “Squaredancing” that I love and put it in this LoveBath mix. That’s my weapon of choice at the moment…. oh, also, another dancefloor favorite that I included in the mix is “Pembele” by my friends Vagabundo Social Club from Bogota. It’s on their new EP coming out soon on Lovedancing.