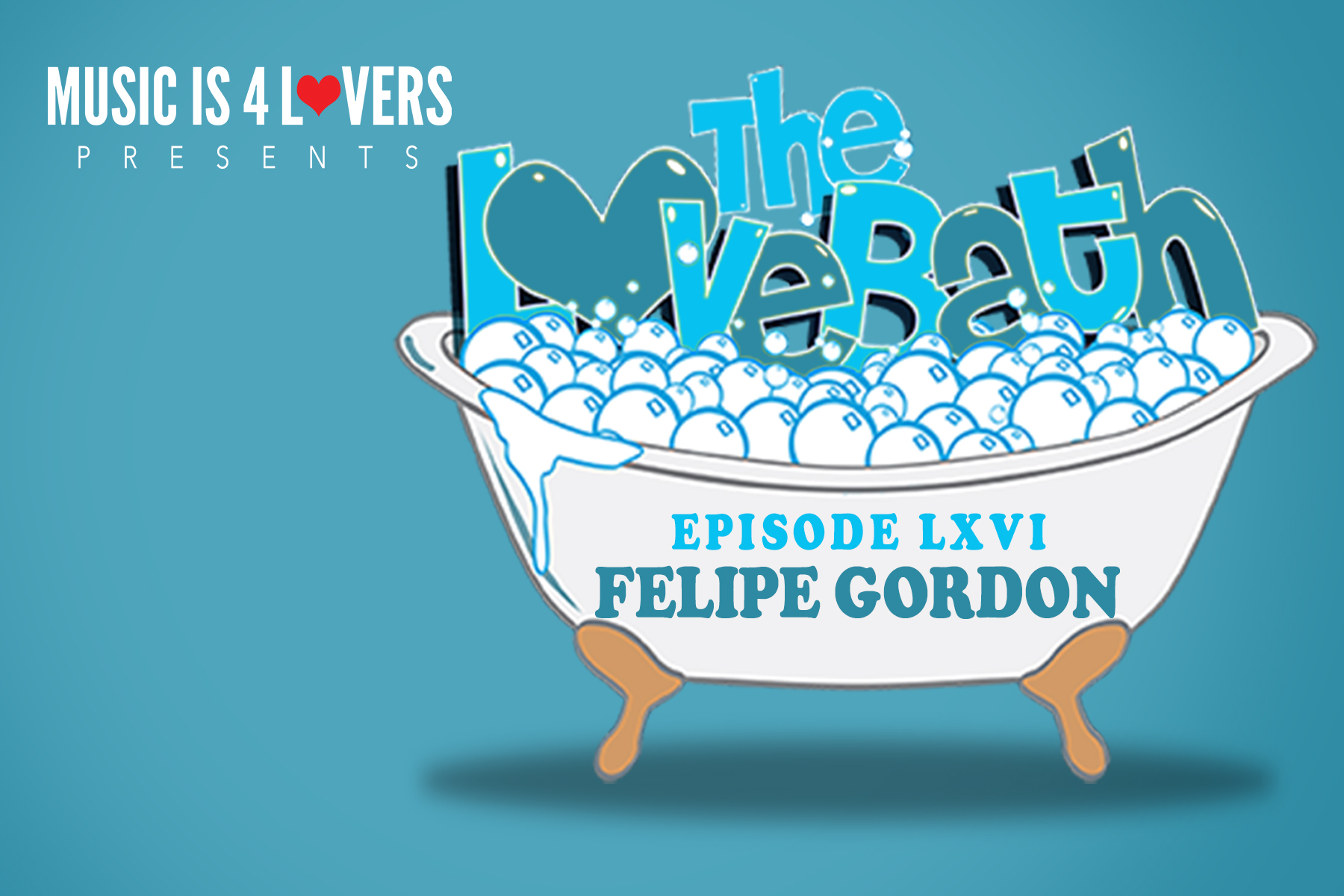 Ok Lovers, we’re back with another bubbly LoveBath mix and this time, we head to Colombia to link up with producer du jour, Felipe Gordon. The Producer/DJ/Label Head runs the fantastic outlet, Nomada Records and counts the likes of Black Jukebox, Sampling As An Art, Razor-N-Tape and Lovedancing to his extensive list of release credits. The South American has kindly provided a stellar mix for us this week and you can find our usual interview below to get some more info. 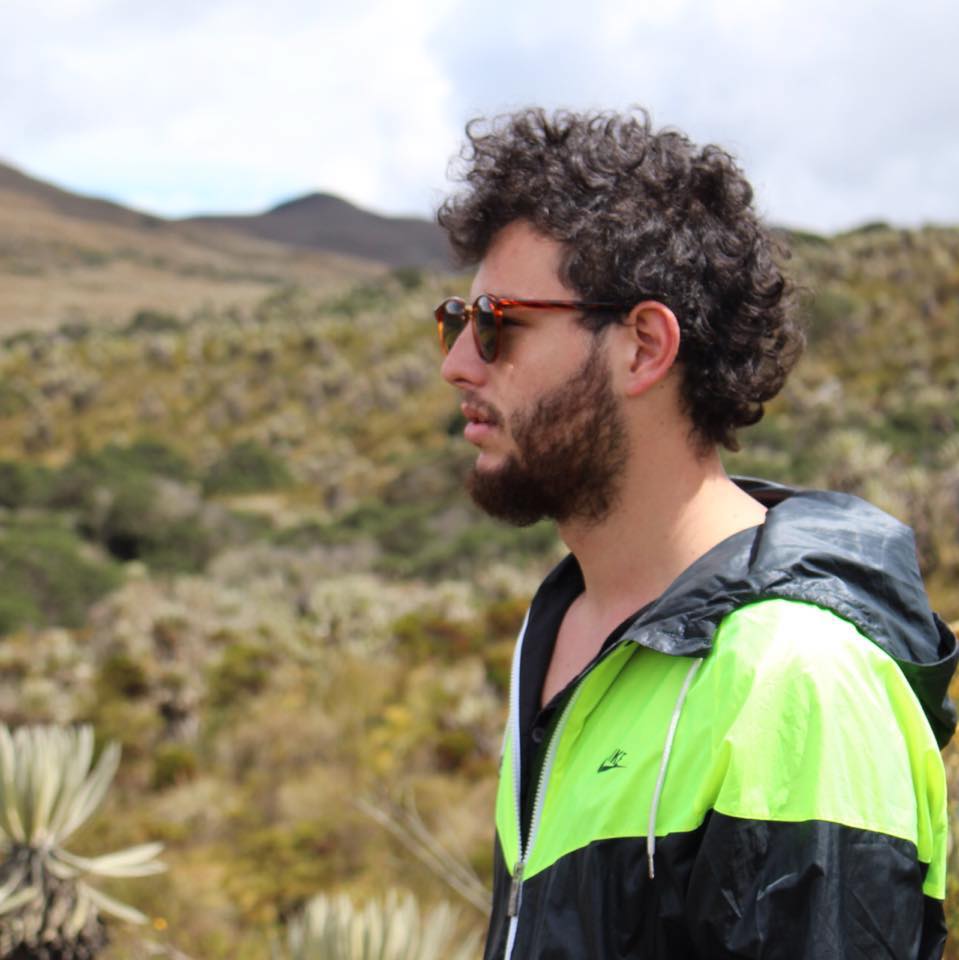 Tell us a bit about your musical history and journey. Where did you come from, where are you now and how has this shaped you as a musician and producer?
Well, my first musical affair was the drumkit. I started playing when I was 14 and was really in to punk. I was a “bedroom” drummer for 3 years and then I started taking lessons before going to  college where I began my contemporary music and applied synthesis degree. Later, I had 3 bands and finally decided to start my own production path in 2015.

You’ve been releasing music at a rapid pace for the last couple years and worked with some of the industries top labels. Are there any additional labels you’d love to see your music on? What are your big, white whales?
I’ve been trying to create and release as much music as possible. Being a producer and living here in South America is a unique challenge, you know? We need to stand out as a totally different breed of artist and my biggest challenge was to make a statement all the way from Bogotá… rather than being based in Berlin alongside all the other artists in your niche, you know? The only way I thought I was going to be able to do that was releasing as much as possible and making music to the point of shear madness. I would definitely love to see my music released on Wolf Recordings, Delusions Of Grandeur or Local Talk, but my gigantic white whale is Ninja Tune for sure.

Your frequently collaborate with fellow Colombians, Vagabundo Club Social…how did you connect with them?
I met the guys in Barranquilla, Colombia when they used to own this club called “El Conquistador.” Jaime, from Vagabundo, later moved to Bogotá and we started combing his more tropical-influenced sounds with mine and that’s how most of the tracks were created.

Anything else you care to share? Upcoming releases, tour dates, exciting news???
Yes, definitely! I’m doing my first European tour this March and have some gigs in México mid- February. (Any inquires about dates you can contact: ben@imported.fr / michael@imported.fr)
Plus I’ve got upcoming releases on Toy Tonics in January, Exploited in February, Razor’N’Tape in March, We Will Always Be A Love Song in April, another Exploited release in May that features Moullinex and finally a Quintessentials release in June. Plus there are some VA appearances on Moment Cinetique and Get Together during that time.