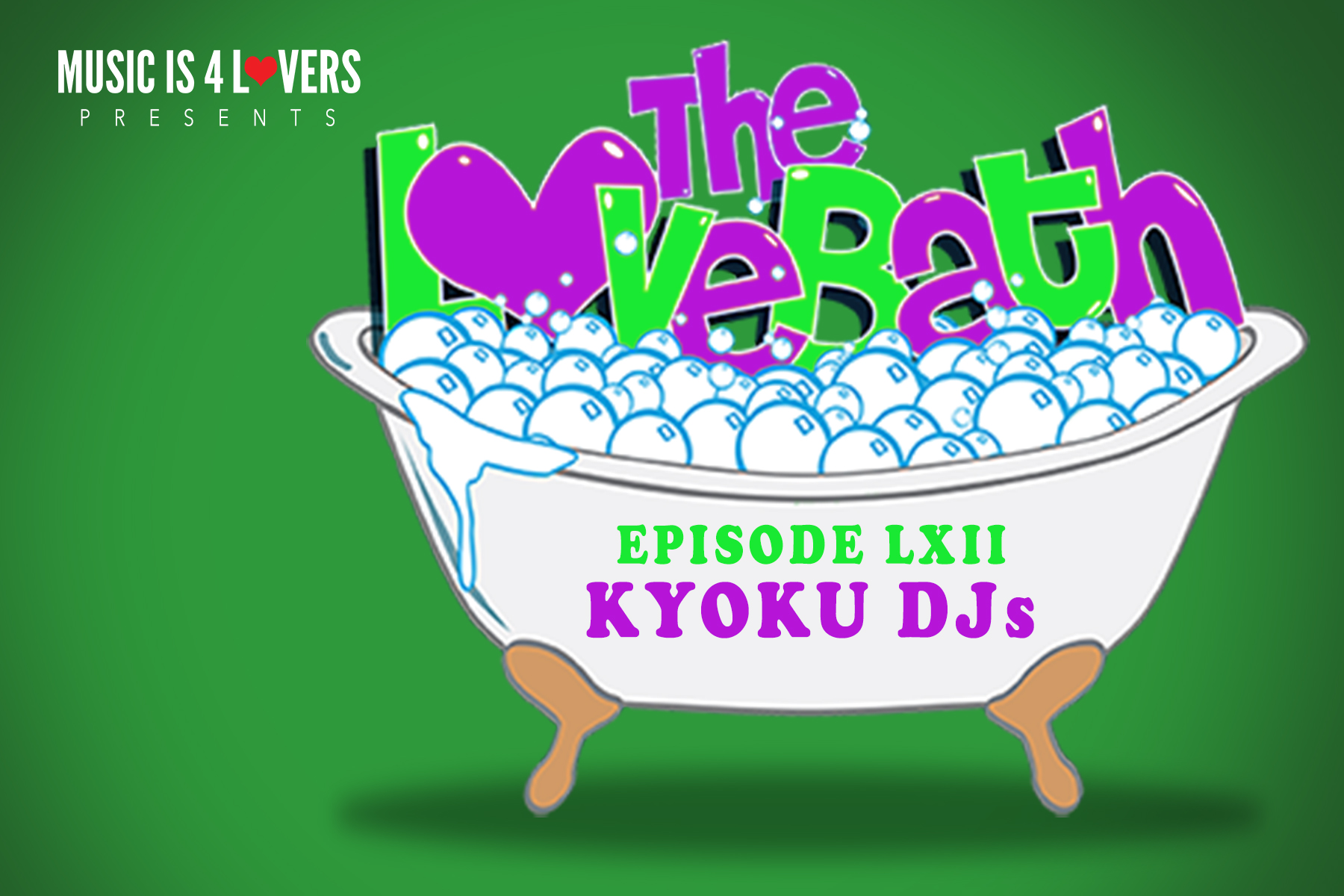 Founded in 2016, Kyoku Records came straight out of Melbourne, Australia with guns blazing. Their inaugural release, courtesy of French producer, Ethyéne, set the up-start imprint on a path of musical excellence that has only continued with subsequent releases from the likes of Folamour, Sune and Dorsi Plantar (one of my personal faves).

Today, the Kyoku DJs grace the hallowed tubs of The LoveBath with a blinding mix set chalked full of their deep and disco grooves. A perfect remedy for these dark and cold, wintery nights… Dip in! 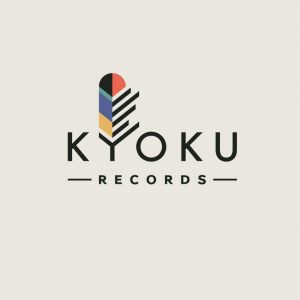