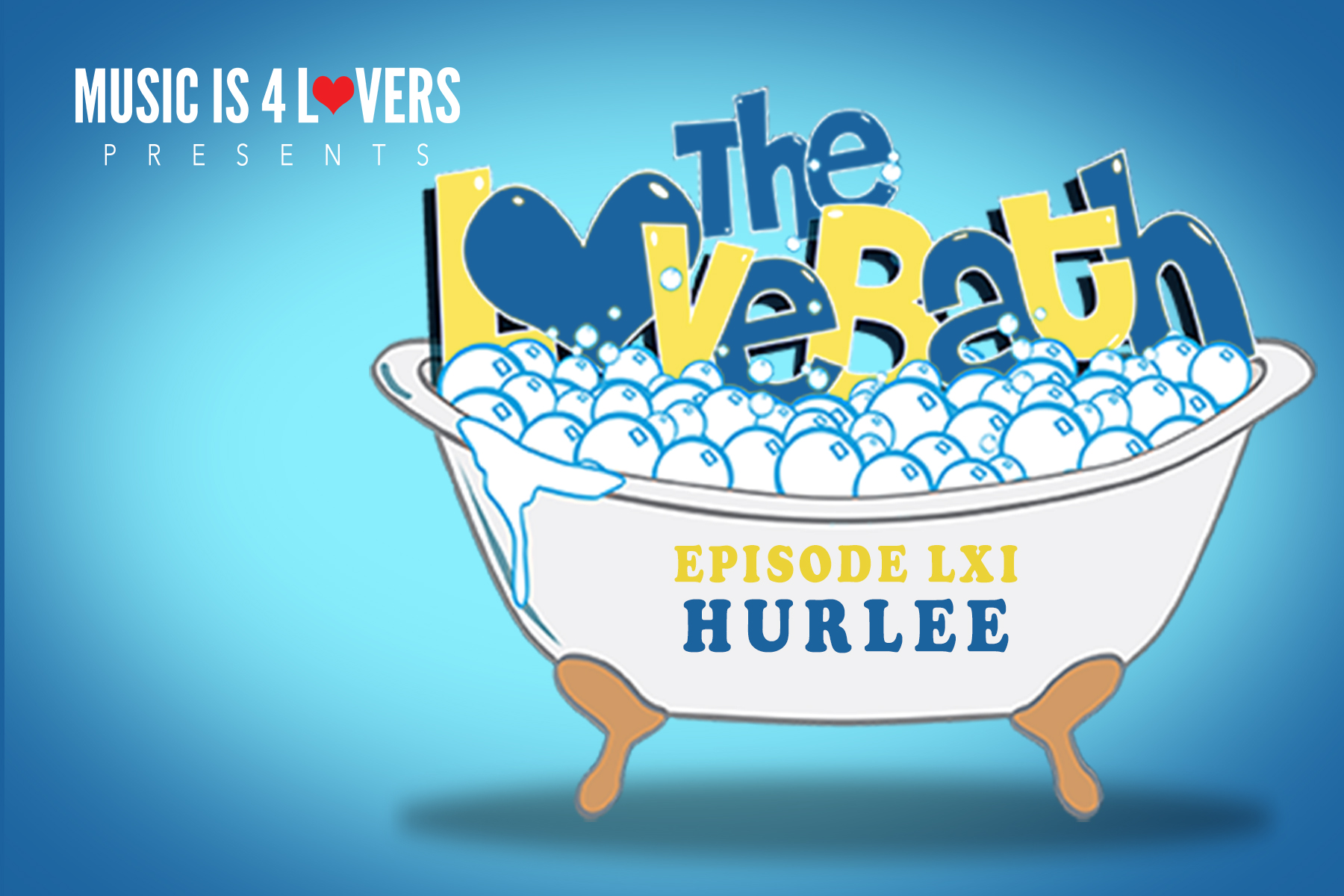 Berlin based imprint, Exploited Records, has a certain knack for unearthing new and exciting talent. One such recent success has been the Mallorca based producer, Hurlee, a tall, red-haired, disco-loving phenom that has found specific favor with Exploited’s disco-sub-label, Black Jukebox.

After two, smashing vinyl EP’s with the imprint, Hurlee rocketed from a relative unknown to a hotly in-demand producer. With previous releases on Masterworks Music, Dikso and Peppermint Jam, to name a few, Hurlee’s particular brand of floor-friendly disco-house was a sure bet when it came to considering him for The LoveBath.

So dip in and give the recent, chilly weather a run for it’s money with the sunshine, island vibes of Hurlee… Dip in! 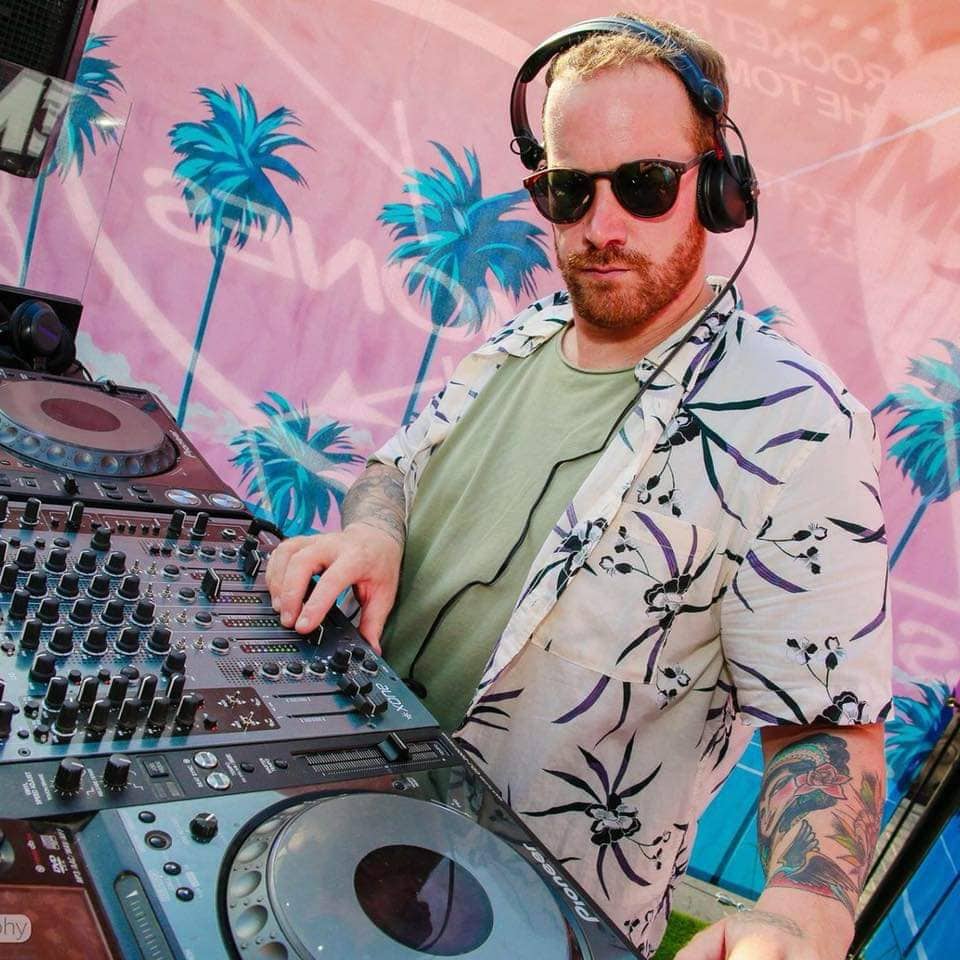 Tell us about yourself, your musical journey and where “Hurlee” comes from….there doesn’t appear to be much connection to your artist name and your given name.
My name is Inaki and I come from the beautiful island of Mallorca in Spain. Music has been a part of my life since early childhood. I grew up listening to artists and bands like Nirvana, Marilyn Manson, Linkin Park, Queen, Manolo Garcia, Nina Simone and Barry White…they all helped to forge the love that I feel for music.
Thanks to a friend of mine, I discovered the world of DJing. I remember the first djs I ever listened to and my path to discovering new music, buying vinyl and always being interested in digging for the best sounds… unforgettable moments!
For my physical appearance, I don’t seem like a typical Spaniard at all! I’ve got red hair and pale skin, my friends used to call me “The Scotsman,” so I had to find a name that suited that aspect of myself… that’s where “Hurlee” comes from.

You recently released your second EP with the famed Exploited sub-label, Black Jukebox… how has your experience been working with the label and how did that relationship begin?
It has been an enriching experience in every way. Exploited and Black Jukebox are great labels and working with them has always been one of my goals. I’m really quite proud to have have succeeded in that field so quickly. Moreover, I am very thankful because both releases has done great and it’s been a huge motivator and inspiratino for me to keep working on music. I’d also like to give a big thanks to Kiko Navarro, my good friend and neighbor… he was instrumental in connecting me with Black Jukebox.

What can we expect from your LoveBath mix….give us the scoop!
It’ definitely a mix you can dance to! Plenty of disco-house vibes and some unreleased and upcoming tracks from myself… there’s tons of exclusives!!

Anything else you care to share with us? Upcoming gigs, releases, remixes, etc etc….this is your chance to Plug, plug, plug!
Next year, I’ll release my next vinyl EP called “The Sunset Lover” EP on my own label, Poetry in Motion. It’s pure Disco-House for your ears and some huge premieres are lined up, so you better be ready for it! In addition, together with my big brother Paul Rudder, we have several EP’s that are going to be released on vinyl and digital in the next few months.
If you want to catch me playing, you can find me at SubZhero Social Club and every week at Varadero Beach Club, both venues in my home of Mallorca.

#1 sure-fire, party-starting track in your DJ bag currently?
I currently have several

It has been a pleasure, guys!
A big hug,
Hurlee