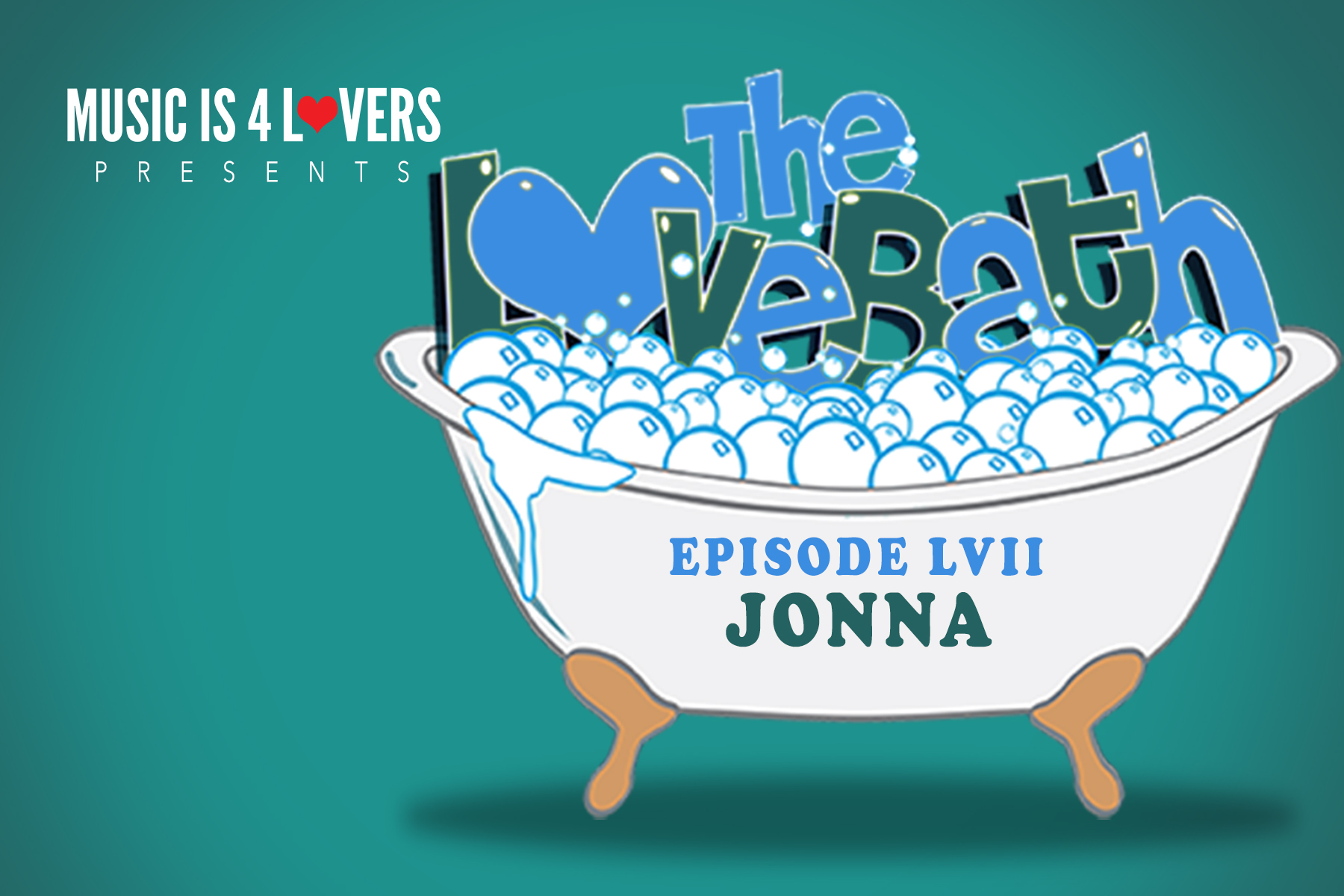 The LoveBath keeps bubblin’ away as we chug into the later part of summer. This time, we catch up with Jonna, co-founder of the Leicester based party crew, City Fly. Combining multiple event series with a heavily lauded record label has elevated this team of DJs and Producers to the top of many a taste-maker’s playlist.

Here, Jonna sheds some light on the humble beginnings of City Fly, running multiple record labels and breaking into the public relations game…dip in! 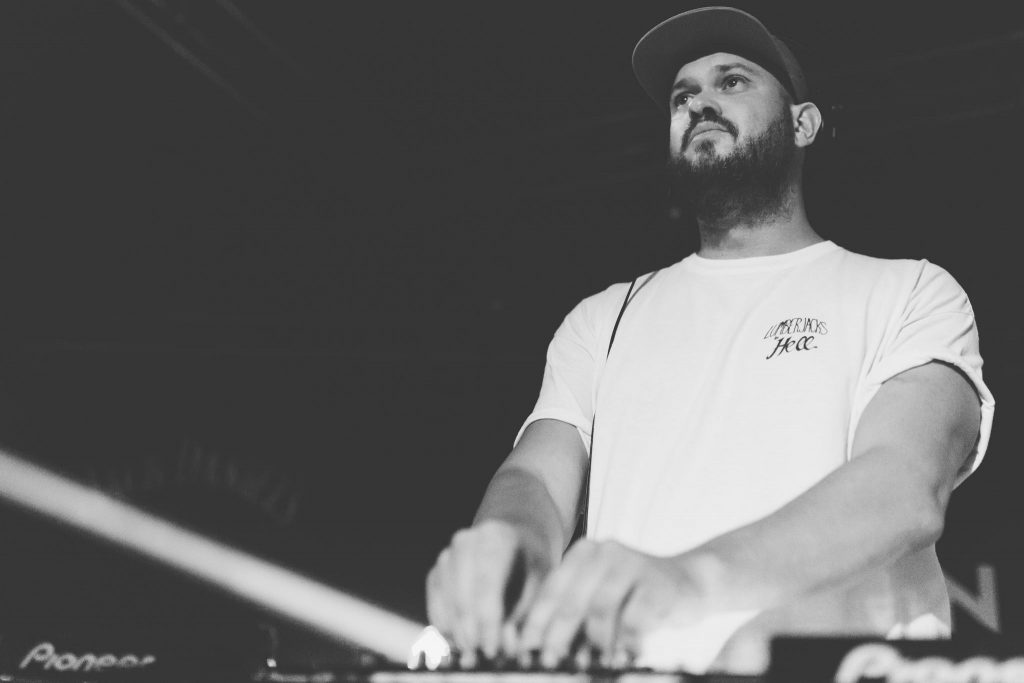 Give us a bit of background on yourself, your musical journey and where you are currently.
I got my first pair of decks at age 15 and have been djing ever since. I put on my first club party at age 18 called ‘Deep Underground’ then founded ‘City Fly’ (with The Last Trip To Gandahar, Dale Tonks & later J’Shez & Darran P) when I was 20 back in 2004 and recently founded another event called ‘At One’ – all in Leicester, UK. City Fly parties still run today and we founded the record label back in 2011. We like to keep the releases quality over quantity and ensure every release is special and it’s been very flattering to work with some of the great artists we have over the years. I got into producing a few years ago and have managed to get a few releases signed to Shadeleaf, Intimate Friends, BBE, R2, Secret Crunch, Flat White Records and also put out a track on City Fly & a forthcoming cut on Mysterious Works which can be heard here premiered by Music is 4 Lovers.

You’re currently at the helm of the City Fly Records label, but you recently launched a second imprint, Mysterious Works. Fill us in on these two ventures and why the need for multiple labels?
I started Mysterious Works with fellow City Fly co-founder Darran P mainly because I was getting sent a lot of great sample heavy/edit style music that didn’t quite fit with City Fly (which is mainly original music) that I felt deserved to be exposed. It’s been great fun so far and a quirky concept and we have a lot of good music scheduled for release.

In addition to DJing, producing and label managing… Public Relations is another feather in your cap. With Unveil PR, you run promo for a variety of labels…what got you into the PR world and how’s this venture been going for you?
I left my day job around a year and a half ago to concentrate on music full time and was looking for something to fill my weeks that I was also interested and passionate about. As I’ve predominantly self-promoted City Fly over the years and built up a great network of DJs & journalists, I gathered that I could help other labels in this area too. I decided to test the waters with friend’s labels earlier this year and the results have been great. Although I’ve not been publicly promoting the service yet (in fact, this is the first time I’ve spoken about it publicly) the company has continued to grow organically through word of mouth and I’m already working on campaigns for some of my favorite artists and labels. Check out www.unveil-pr.com for more info.

Your current, #1 party starter tune in the bag at the moment?
Darran P – U Make Me Feel (Forthcoming on Mysterious Works)