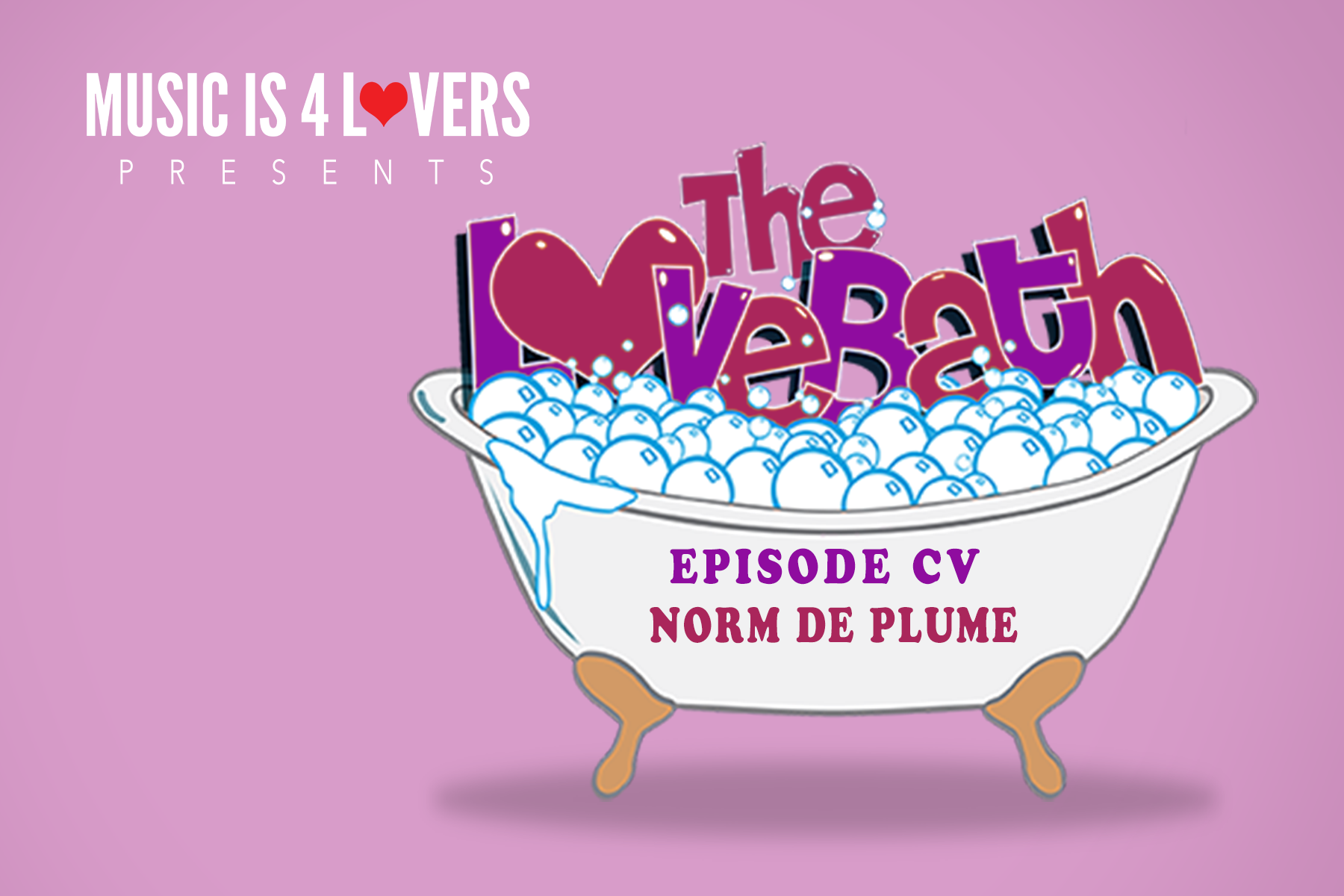 After a long hiatus, we’re back with episode 105 of the LoveBath!

Classically trained as a youngster Norm De Plume started DJ’ing in 1996, just before attending Bretton Hall arts college in the north of England to study his BA (Hons) in Popular Music. The unique and progressive approach to teaching and the freedom to the explore sample based music / DJ culture was the building block for his career and remains a huge influence. Norm started out playing Funk and Hip Hop and learning Turntablism whilst he was at college. He moved to London to DJ and work in the music industry in 2001 and started to delve deep into the capital’s Deep House & Disco scenes, two genres he settled on and stuck with. He played Deep, Underground & Disco House in the UK’s capital for the following 16 years. He cites his biggest influences as Ron Hardy, Theo Parrish and Sound Stream.