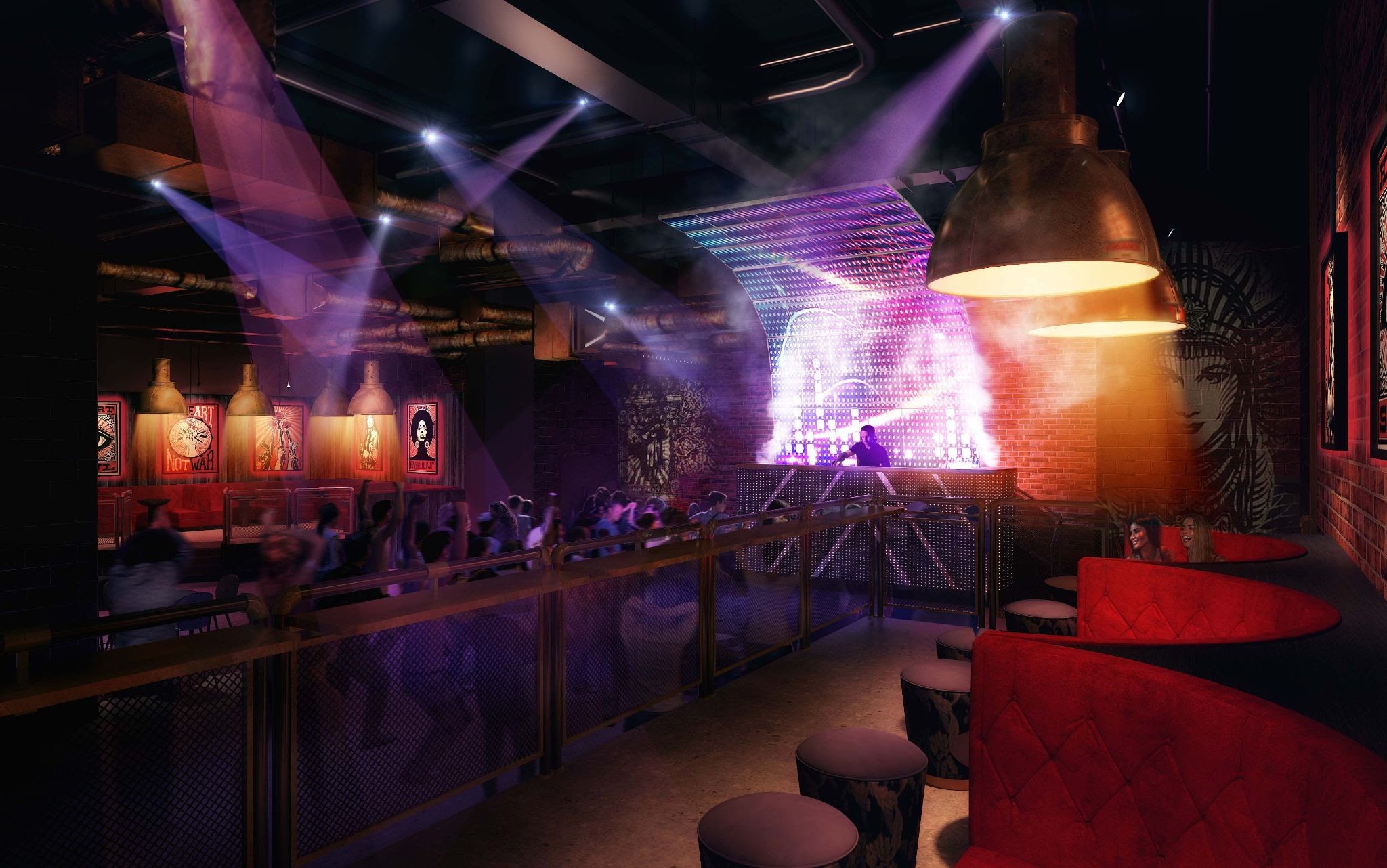 Organisers behind The North of England’s new city centre “super club’, The Lofts, have today confirmed a string of new dates and late summer shows featuring some of the world’s most celebrated and hottest DJs.

Based in Newcastle upon Tyne – the new 1500 capacity ‘super-club’ features 3 separate rooms including a ground breaking sound system from L-Acoustic and a state-of-the-art, fully immersive light and visual show.

Howard is viewed by many as the heir to the dance music throne and his energy and impeccable tune selection will make for a special night come late August.

Danny says:  “They say the further north you go, the better the party, and Newcastle is cerainly proof of that!  It’s always an incredible vibe whenever I’ve played in the city before and I have a year’s worth of energy saved up for this, so see you on August bank holiday for a large one….!”

Luis Ferdinand Vega Jr., better known as “Little Louie” Vega, is an American DJ, record producer and Grammy Award winner remixer of Puerto Rican ancestry. He is one half of the Masters at Work musical production team and is an all round musical legend.

Next to perform is Grammy Award nominated Producer & DJ Todd Terry who is one of the artists who helped to define New York’s dance and house music scene.  Terry will be supported by Melon Bomb – a house and disco collective of four DJs from Ibiza who have become symonymous for making parties and will bring a touch of the Island to Newcastle with their inimitable style of music.

Hot on the heels of the Vega date, The Lofts crew bring you Toolroom Records supremo, Mark Knight, with Illyus&Barrientos for a special night filled with house and good vibes on Friday 10th September.

On Friday 17th September, The Lofts are proud to present one of the hottest DJs on the scene right now, the high-rising dance star that is SKREAM.

As one of the UK’s best-loved selectors Skream has enjoyed the kind of consistency most DJs and producers can only dream of. His passion for collecting and playing music is unrelenting; disco, house, techno and everything in between makes him one of the UK’s most innovative and pioneering of DJs.

Completing the late summer run of high-profile shows at The Lofts Newcastle is Franky Wah on Friday 24th September.

The DJ/producer, is currently one of the hottest and most exciting names in the dance realm for 2021. Receiving rave critical acclaim from established dance peers, ongoing support from key industry figures and playing to thousands of fans on multiple festival stages have led to Franky garnering fan support in its thousands.

Frankie said today:  “I’m absolutely buzzin’ to announce I’m coming to play at the brand new superclub – The Lofts. I’ve been dying to play Newcastle and can’t wait to party with you all!”

There are few individuals in the world of dance music who can claim the kind of influence Pete Tong has had over the last twenty years.

As the voice of BBC Radio 1’s prestigious dance programming, Pete has held a commanding presence over the industry for more than two decades  With an unparalleled ear for new talent, Tong has become the leading tastemaker of the electronic generation.  Quite simply, an industry icon.

Speaking ahead of today’s fresh announcements, he said: “I’m very excited to be a part of launching Newcastle’s new superclub.  I have really missed playing in front of a live crowd and can’t wait to kick off with The Lofts.”