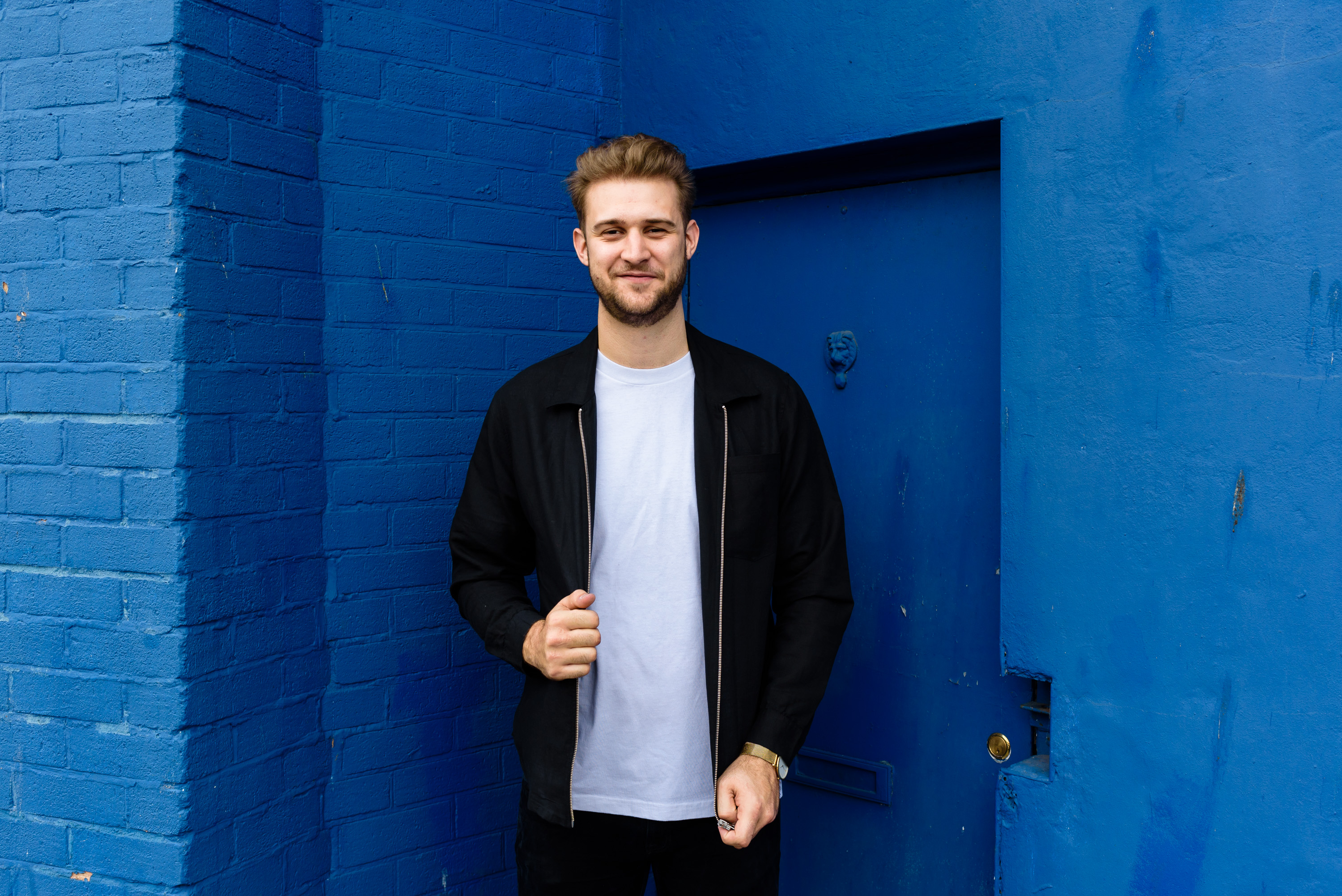 Following eclectic releases last year including his Party People EP on Sonny Fodera’s Solotoko as well as Pianoloco that featured on Toolroom’s Ibiza compilation, The Golden Boy returns for an even bigger 2020 with new his new Marimba Track EP on Solardo’s esteemed Sola label.

Having been supported by DJ and radio heavyweights including Pete Tong, Annie Mac, Monki, B.Traits, Danny Howard, Skream, Hot Since 82, CamelPhat, and many others, The Golden Boy aka Dominic Hammonds is placing his signature house sound firmly on the map.

Since breaking through with his Egyptian Lover EP that also served remixes from Latmun and Saytek, The Golden Boy is still continuing to rise and his latest offering on Solardo’s Sola demonstrates he’s only just brushed the tip of the iceberg.

Boasting lush pads drawing on tribal melodies that hurtle into a glistening breakdown, lead EP roller the Marimba Track is primed to brighten any dance floor. Meanwhile, just as enticing b side Dope draws on rising bleeps and a captivating vocal hook that soars above a churning tech beat. Another golden release in the bag for The Golden Boy as he paves the way for a stellar year ahead.

The Golden Boy – Marimba Track EP is out 17 th January via Sola.