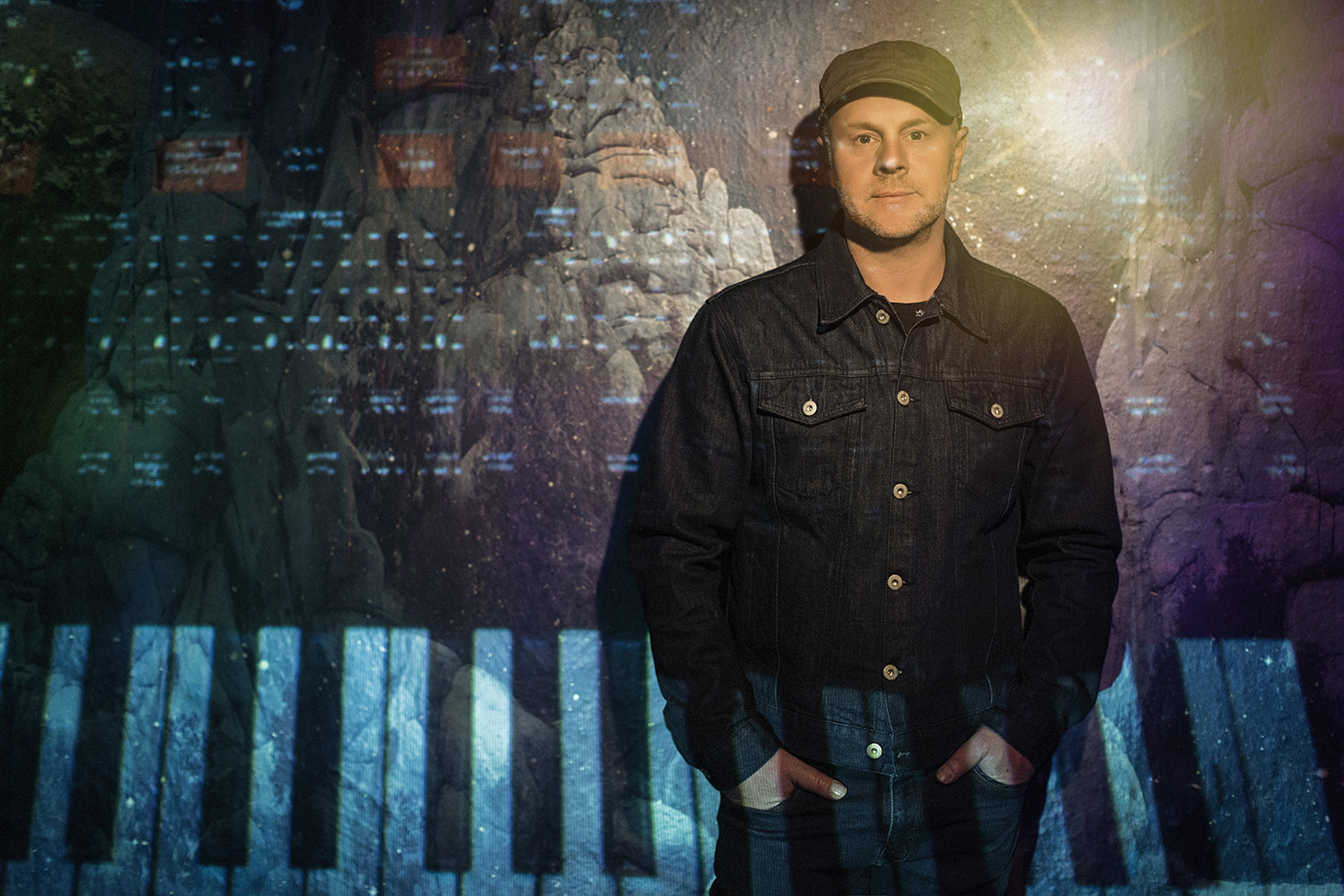 DJ, producer and contributor to the Acid House scene for over 30 years – The Emperor Machine has released on many prestigious labels over the years including DFA, Phantasy and Skint Records, as well as collaborating with the likes of Erol Alkan as Future Four in the past. He’s gained high profile support from Laurent Garnier, The Black Madonna, Andrew Weatherall, Francois K and many more.

Following on from his last release ‘House Des Lowe’ on Skint Records he now returns delivering his new album ‘Music Not Safari”. The Album features nine diverse and impactful electric cuts, guaranteed to ignite disco lovers from all eras.

The Emperor Machine ‘Music Not Safari’ drops on Skint Records on the 20th March 2020. 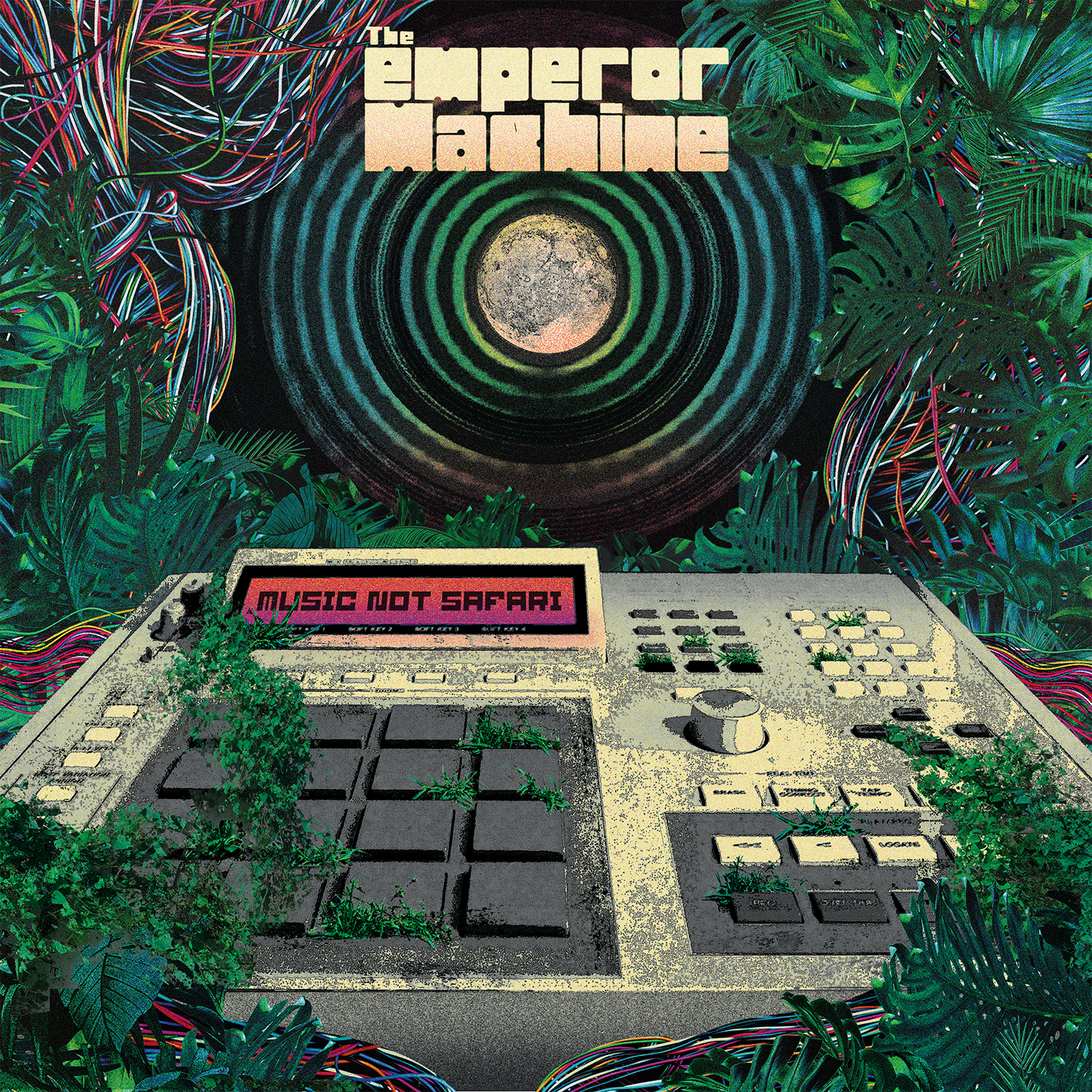 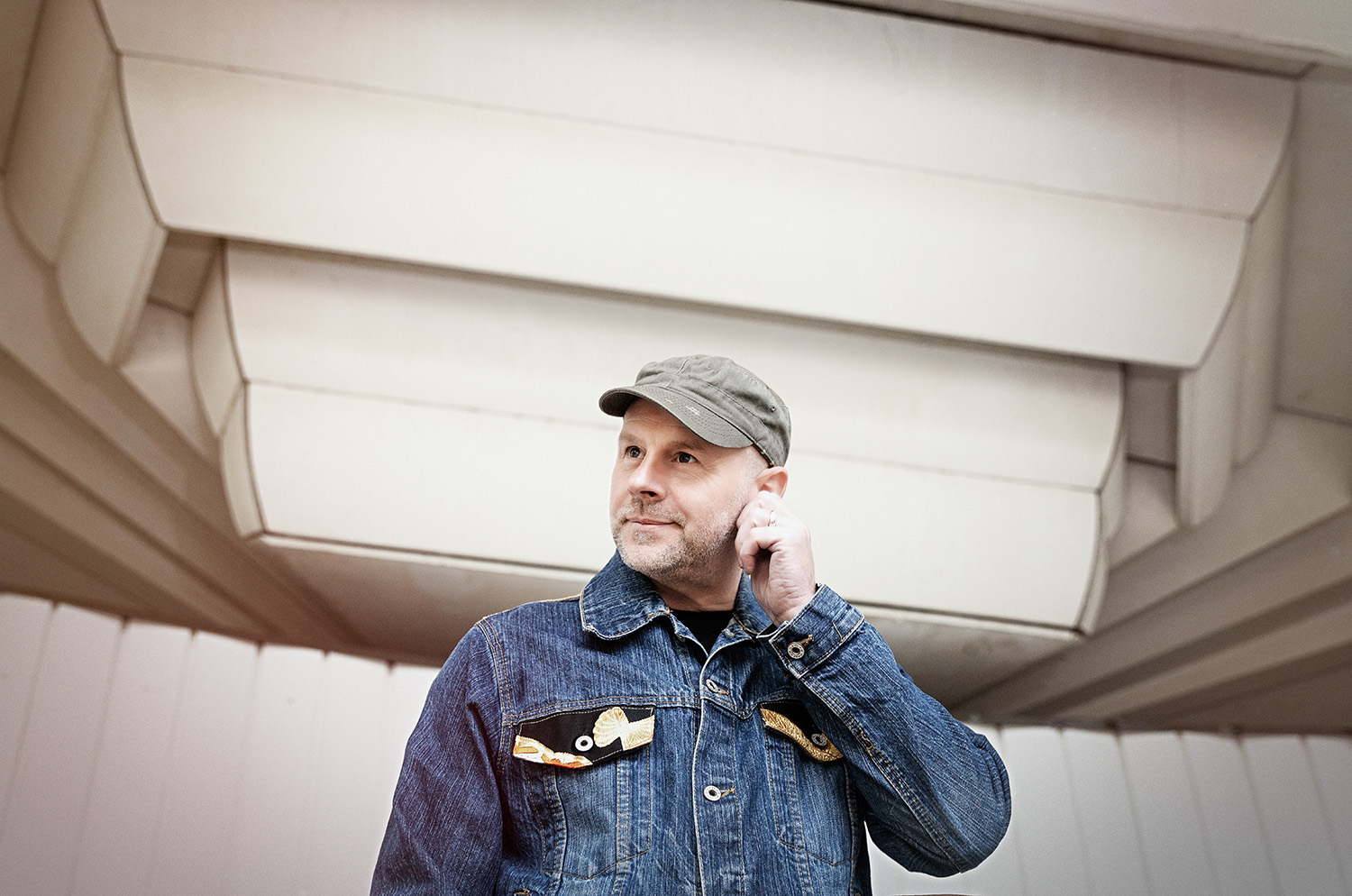