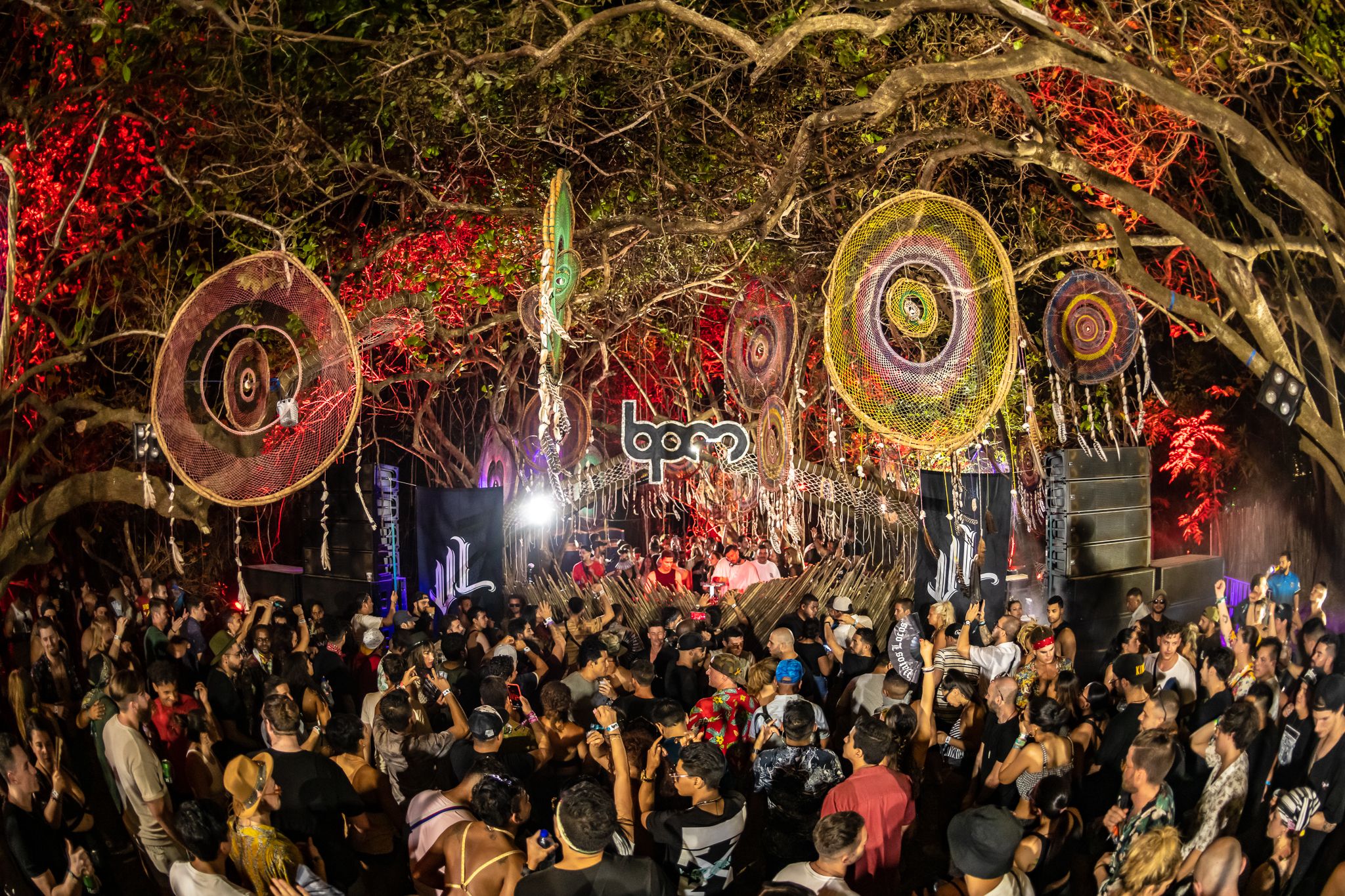 The long-awaited lineup for the second edition of The BPM Festival: Costa Rica has been announced, featuring performances from dance music’s finest tastemakers. Phase 1 of the coveted lineup is led by notable talent in the house and techno space, including Dubfire, Hernán Cattáneo, Latmun, Loco Dice, Neverdogs, Nicole Moudaber, Paco Osuna, Stacey Pullen, and more. The anticipated event returns to the picturesque Costa Rican beach town of Tamarindo for five days and nights from March 3rd to March 7th, 2021.

After a devastating year caused by the global pandemic, The BPM Festival welcomes back artists, industry professionals, and longtime fans that have made the brand what it is over the last decade back to Tamarindo for a beautiful start in paradise to 2021. 30 artists from the BPM family have been announced to join faithful fans and new faces to play across multiple stages in a stunning open-air location. Highlights include exciting BPM debut performances from Chilean minimal techno connoisseur Ricardo Villalobos, and Italian legend Gaetano Parisio, the return of core BPM talent such as Carlo Lio, Loco Dice, Nicole Moudaber, and Paco Osuna, and a thrilling opening night performance from progressive icon Hernán Cattáneo.

Those attending can reach the festival by flying into Liberia International Airport (LIR), approximately one hour away from Tamarindo via car. Another available option is to fly into San José International Airport (SJO), which is a three-to-four hour car ride away from the town. Festival attendees must follow all COVID-19 safety regulations and must adhere to Costa Rica’s country-specific guidelines and rules.

Early-bird passes have officially sold out. Currently on sale now at TheBPMFestival.com via Xtixs, those still wishing to attend can buy Tier 1 passes for The BPM Festival: Costa Rica’s sophomore edition now.