Whether you believe it to be nothing more than a passing fad, or think it’s the bank-disrupting phenomenon in the global payment environment that lives up to the hype, there’s no doubt cryptocurrencies are here to stay – even if only as a source of polarising conversation.

Named one of the most luxurious, surreal, and unique events by several music publications around the world, in 2018 The Ark Cruise now grants their guests the ability to secure tickets to their second edition this year by using Bitcoin (BTC), Litecoin (LTC), and Ethereum (ETH), in addition to standard methods of securing a festival ticket international party goers would expect. This makes The Ark the first cruise music festival ever to accept cryptocurrencies as a method of payment, via partnering with the Coinsbank payment gateway.

In addition to this, and another world first, The Ark has become the first music festival on Earth to accept Ripple’s XRP coin (the third largest in terms of market cap) as a method of payment, as part of the Coinsbank system. Ripple has made waves recently due to major partnerships with some of the world’s largest banking and money transfer institutions.

One of the planet’s most special and incredibly exclusive events, The Ark Cruise is the answer to the question of what you get when you combine a floating city populated by close to 5000 festival aficionados, with a heavy dose of some of the world’s biggest electronic dance music festival, with an added dash of four spectacular sun-drenched ports on The Mediterranean.

After kicking off their debut year with a sold out event in 2017 lauded by those in attendance, The Ark Cruise is expanding in 2018 with two back-to-back voyages of electronica on the sea, laden with some of the world’s best dance music talent including Luciano, Art Department, Loco Dice, Claptone, Patrick Topping, Camelphat, and many more.

Set to be hosted on the near $1 billion-dollar cruise ship Vision Of The Seas, The Ark will sail the Mediterranean for five days and four nights on each of their two voyages, departing Barcelona, with stints on land in Sete, Palma De Mallorca, and the notorious summer party island of Ibiza.

The Ark Cruise’s two voyages will set sail between August 30th – September 3rd and September 3rd – September 7th later this year, with a limited number of tickets remaining to become a “Chosen One” (The Ark’s name for its attendees) in all cabin categories available for purchase now.

The Ark 2018 has two different sailing dates from 30/08 to 03/09 and from 03/09 to 07/09. Within these two dates, passengers can choose from six different departure options. We are working together again with cruise company Royal Caribbean International who will use the ship Vision of the Seas. This ship will also be transformed into a luxurious floating festival with no less than four different stages, including an impressive open air stage on the upper deck around the pool. But of course the cruise will consist of much more than parties. Culinary experts will make the guests feel at home in one of the many restaurants and they can use all the facilities of the ship, while THE ARK will add a whole series of extra activities. 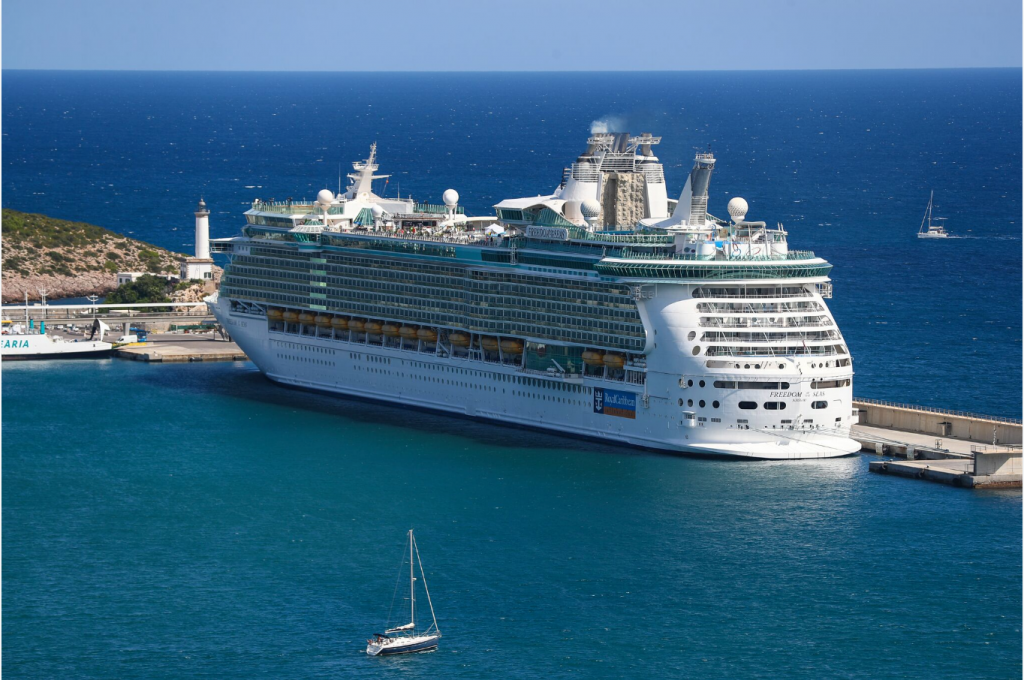