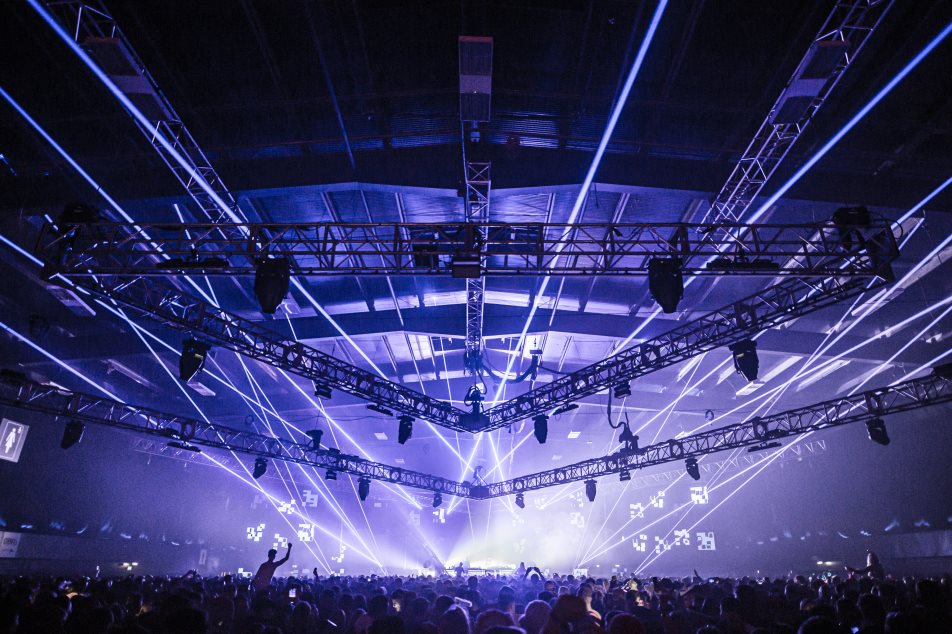 The much talked about AREA V stage, has the strongest punch for punch Techno line-up Scotland has ever seen, packed full of the biggest acts in the game including NINA KRAVIZ, CHARLOTTE, DE WITTE, HELENA HAUFF + RICHIE HAWTIN.

The Greenhouse and Sneaky Pete’s stages are also now revealed including some special new final additions to complete the stages – KORNÉL KOVÁCS, LUKE SOLOMUN, MIKE SERVITO, NITEFLEIT + many more, meaning you can now plot your own perfect soundtrack for this one magical day & night. 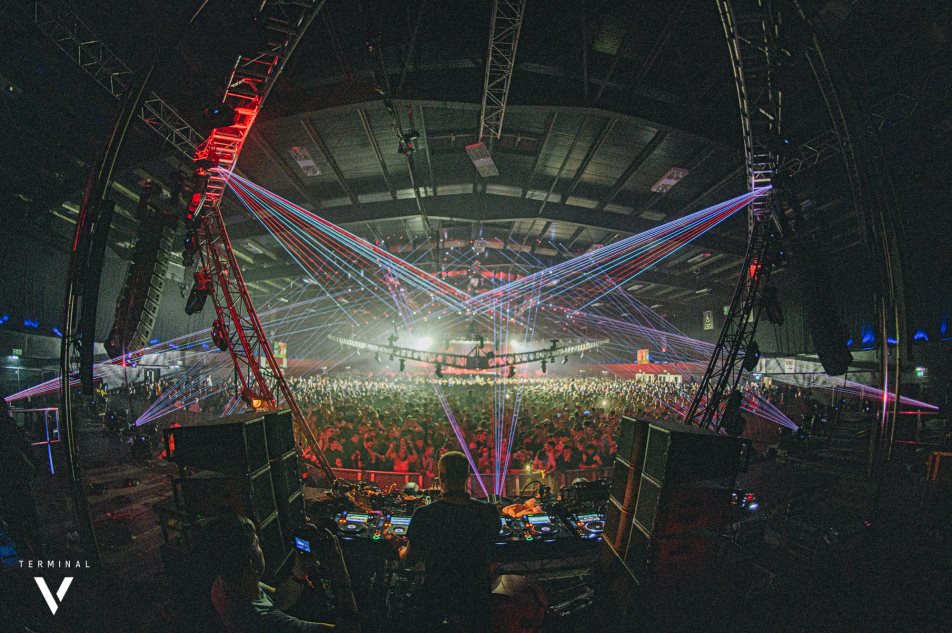 Kickstarting festival season that little bit earlier than the tradition, Terminal V for the last few years has truly changed the game. This audio-visual sensory overload all goes down at the huge indoor and outdoor festival site within the grounds of Edinburgh airport , and this time will welcome 20000 people across vast warehouse spaces and five spectacularly designed stages. Each one will come alive with mind bending lights, lasers, visuals, world class sound systems and immersive production rarely found anywhere in Europe.

First up, Grammy nominated, award winning artist Bonobo comes to Edinburgh with the only Scottish Leg of his Outlier World Tour. OUTLIER is Bonobo’s international event series which has already touched down in Printworks London, Sonar Barcelona, DGTL Amsterdam and toured the U.S and will now host a newly created stage at TERMINAL V with the boss himself joined by Avalon Emerson, Ben UFO, Kink LIVE, Shanti Celeste and more. 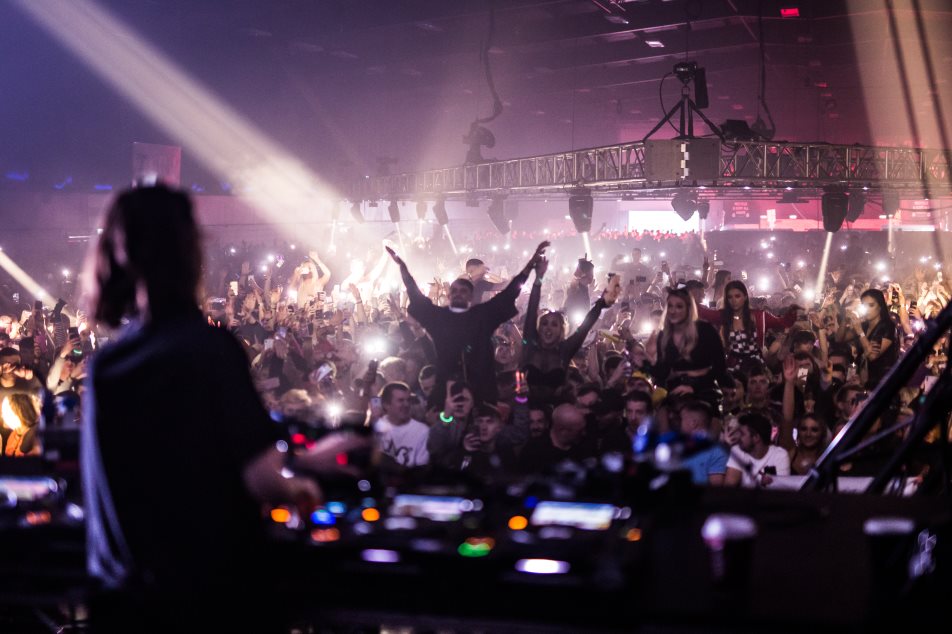 The final stage to be unveiled is Sneaky Pete’s, they’re back at Terminal V. This stage is built to feel like the club: up, close, out there, a place for freaks to get down to underground music. This year’s line up has gone above and beyond to bring you something a little heavier and as always – totally unique and undefinable. Lena Willikens, Moxie, Nite Fleit, Octo Octa, Saoirse, Telfort and Tijana T will bring a unique eclectic vibe once again to the stage this year.

The clock is ticking on the most awe-inspiring Terminal V to date, so act fast before yet another one of these unmissable events sells out. 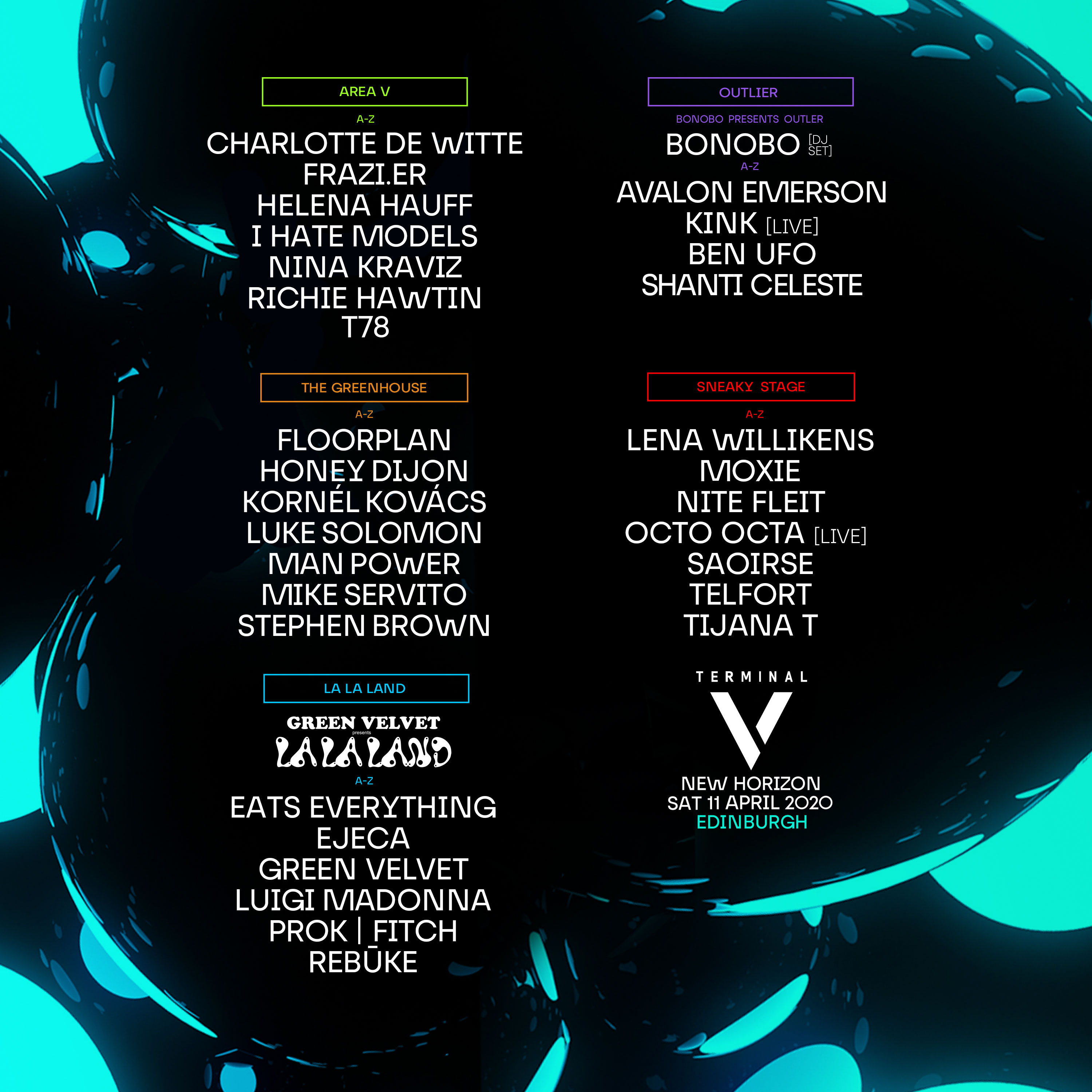