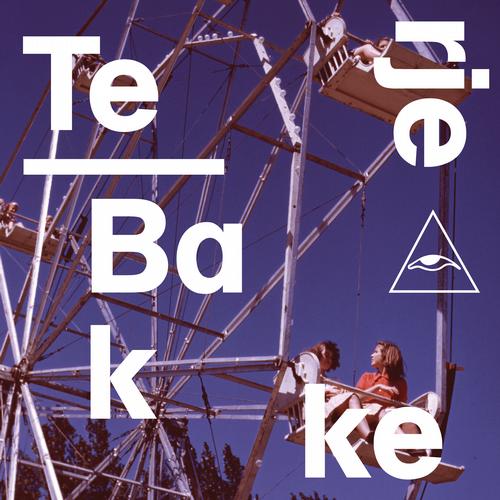 After a two-year hiatus to complete his studies, the absorbing Jadore EP for Visionquest will be Terje Bakkes comeback into the circus. Visionquest discovered Terje via his track Ekatrinberg, which was a massive success on the underground and was selected for the Visionquest fabric61 mix. Firmly back in the production seat now, Terje has further EPs in the pipeline for Be Chosen, Liebe Detail, Horse on Horse and Kets. Hailing from the second largest city in Norway but currently residing in Copenhagen, Denmark, Terje Bakke is still a youngster on the scene but with an approach to both production and DJing that conveys a considered maturity well beyond his 26 years. Terjes first foray into production came in 2004 on Electronic Elements and since, the artist has released on a number of European labels such as Strictly Chosen, Be Chosen and Soulfooled.Terje is also getting set to launch his own label brand with a first release due November 2013