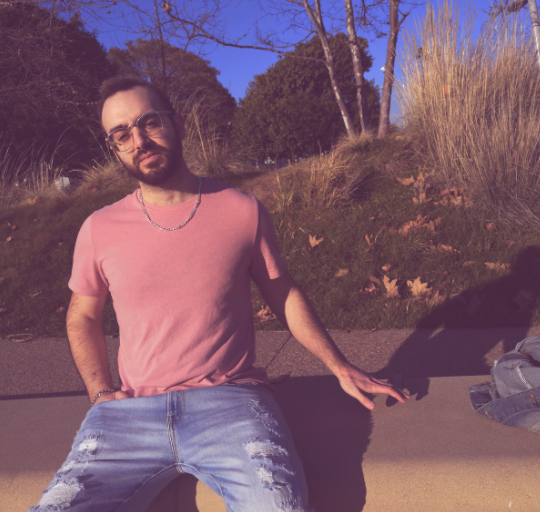 Canadian singer-songwriter and producer Tep No is renowned for breathing new life into the EDM scene with his endlessly infectious tracks. Since first emerging on the scene, he’s amassed over 350 million online streams and scooped a top 10 spot on Spotify’s Viral Chart in 7 countries. The anthemic new release ‘My Life’ also features vocals from R&B heavyweight Mark Morrison.

Having built a reputation for creating music that expertly combines cheerful electronic beats with angsty and, at times, tortured self-reflective lyrical content, ‘My Life’ once again raises the bar. An infectious groove inspired beat runs throughout, complimented by the electrifying guitar line and retrospective vocal delivery from both Tep No and Mark Morrison.

Tep No on his inspiration behind ‘My Life’: “The song reminds me of all the shit I did in Miami, and how I survived them.”

Tep No has cemented himself as one of the most innovative artists within electronic music, with radio presenter Ryan Seacrest describing him as his ‘favourite artist’. Having worked with numerous big names including The Chainsmokers, Steve Aoki, San Solo, and Lost Frequencies, new track ‘My Life’ expands his repertoire further. Mark Morrison found multi-platinum success with the single, ‘Return of the Mack’, and was the first British pop artist in history to achieve five Top-10s from their debut album. He went platinum again with Nevada’s 2016 remix ‘The Mack’ which also featured Fetty Wap.

With over 15 years of experience in the music industry, Tep No has reinvigorated the music scene. The combined talents of Tep No and Mark Morrison on the anthemic ‘My Life’ are set to captivate listeners. Due for release on November 6th, ‘My Life’ is the atmospheric and euphoric collaboration between two musical icons within their own regards.