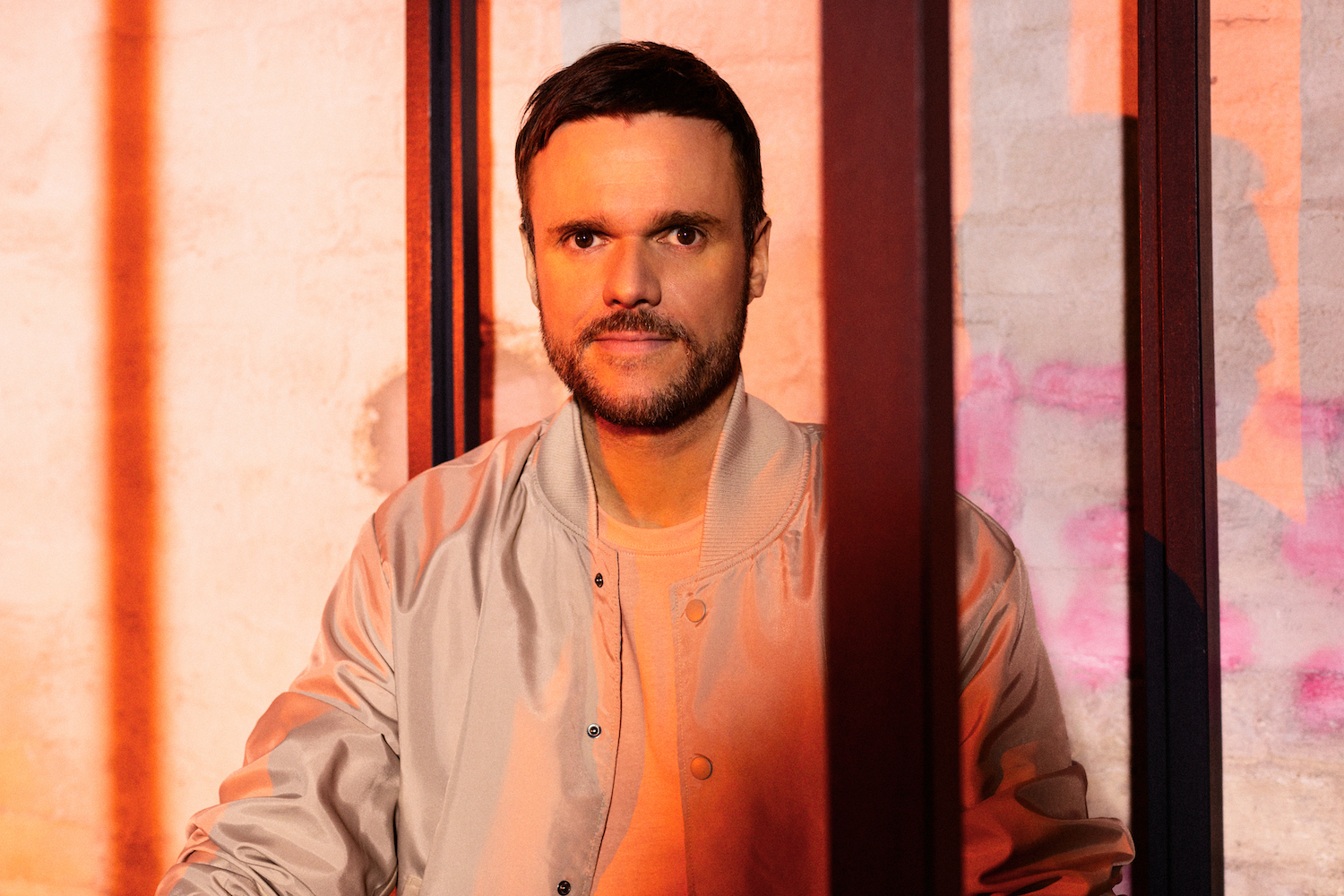 German producer/DJ Tensnake has released the official video for his single ‘Somebody Else’ featuring UK singer-songwriter Boy Matthews, out 13th November.

The first in a trilogy of Tensnake music videos set to be released thc0, ‘Somebody Else’ is chapter one of a modern love story set in LA.  The video follows two girls in love as they enjoy each other and the city. However, there’s a twist in the tail. Their love can not be because one of them doesn’t belong to this world, she is secretly a mermaid, which they keep a secret to the rest of the world

The story will unfold in forthcoming videos for tracks ‘Strange Without You’ and ‘Make You Mine’. All three tracks are taken from L.A., Tensnake’s sophomore album, released last month.  The LP is an ode to his adopted hometown, filled with club-ready house and disco cuts with heavy pop influence.

‘Somebody Else’ is directed by A.J. Gomez, founder of Groovy Chaos, the award winning production company based in Monterrey, Mexico, highly specialized in visually attractive and powerful storytelling videos. With work featured and honored at Cannes, Groovy Chaos has worked with international companies such as Coca Cola and Universal Music as well as artists ranging from Moby to Placebo.

One of the most recognisable dance music producers of the past decade, Hamburg-born Tensnake is best known for 2010 smash ‘Coma Cat’, which peaked at #11 in the UK Indie Charts. He has since remixed songs from the likes of Aloe Blacc, Lana Del Rey, London Grammar and Duke Dumont, collaborated with Nile Rodgers, and dropped debut album Glow and amassed over  70  million  streams on Spotify alone.

The first part of a series of visuals, the ‘Somebody Else’ official video is a whimsical take on modern-day LA living.