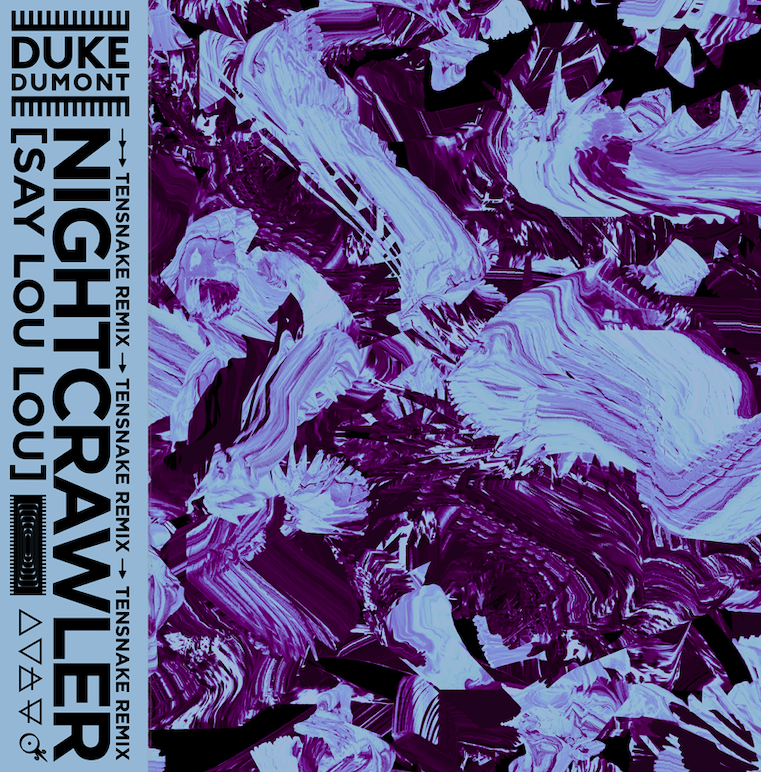 GRAMMY nominated and multi-Platinum artist Duke Dumont has dropped the Tensnake remix of ‘Nightcrawler’, the lead single from his acclaimed debut album DUALITY.

Adding a retro-dance touch, Tensnake’s remix of ‘Nightcrawler’ adds synthwave inspired keys and vintage drum machines to the indie-tinged original, maintaining the sultry vocals from Say Lou Lou throughout. It’s the first remix to be dropped since the release of DUALITY, Duke Dumont’s expansive debut LP that contains the original ‘Nightcrawler’ single alongside other hit tracks including ‘Therapy’, ‘The Power’ and ‘Let Me Go’.

This is not the first time Duke and Tensnake have collaborated, with both artists previously remixing the other’s tracks, ‘I Got U’ and ‘Love Sublime’. The ‘Nightcrawler’ remix arrives hot-on-the-heels of Tensnake’s single ‘Somebody Else’ ft. Boy Matthews, the latest offering from his sophomore album L.A., released via Armada and his own imprint, True Romance.

A production dynamo responsible for a stunning back catalogue that includes international chart-topping hits, multi-Grammy nominations and bumpin’ Chicago-influenced underground productions, Duke is a contemporary electronic music powerhouse. He has amassed over 2.5 billion streams across his back-catalogue of previous anthems, scoring platinum-selling UK #1s with timeless records such as‘Ocean Drive’.