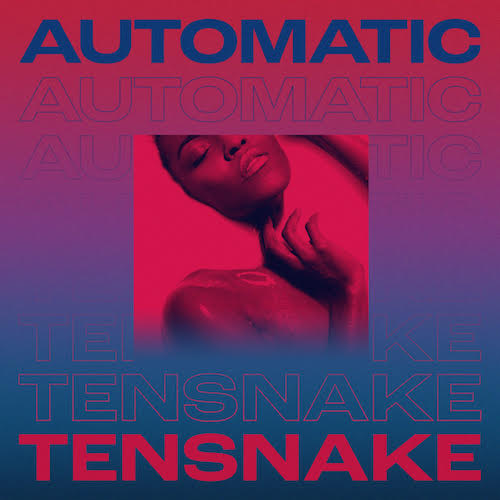 Tensnake is back with a huge single titled ‘Automatic’ featuring Fiora out this Friday 01/24 on Armada Music! On top of that he gave us the good news there is a new album entitled ‘LA’ on the way in 2020! His new album will be the follow up to his debut album released in 2014, ‘Glow’, which featured the Nile Rodgers hit ‘Love Sublime’.

Tensnake had this to say about his new single and album debut;
“I have been impatiently waiting for this day to finally officially announce that a new Tensnake album is on the way. ‘Automatic’ is the first single and I couldn’t be happier to have it out now. The origins of this song go way back. It is a cover of one of my all-time favorite ‘80s songs, and Fiora and I recorded the vocals while we were working together on my debut album ‘Glow’ in 2013. I’ve always loved it, even though it did not make it onto my first album. So seven years later, I gave it a new treatment, reproduced the music, and now it’s finally coming out. I hope you like it as much as I do.”
-Tensnake