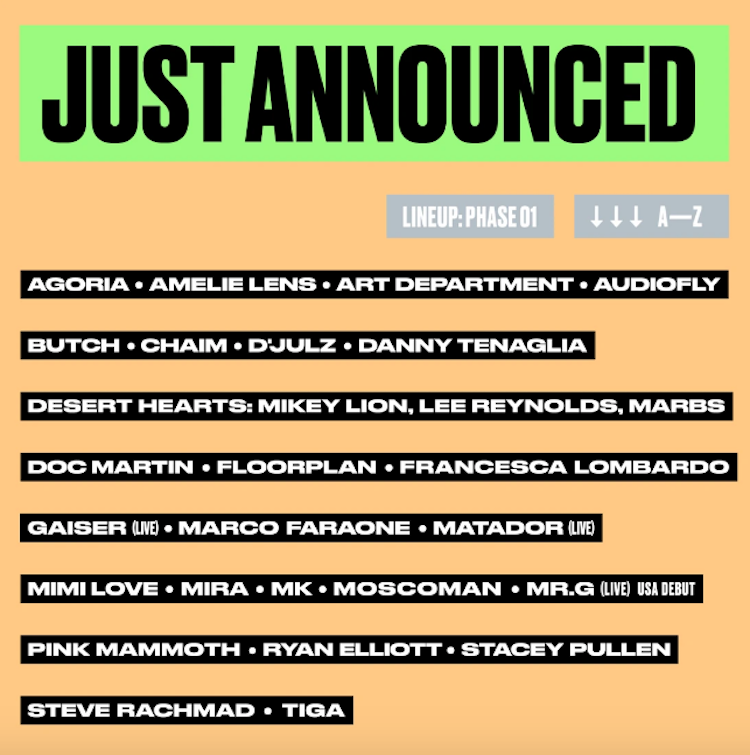 Teksupport’s Gather Festival is happening this Memorial Day weekend in the infamous Catskills region in New York. In typical Teksupport fashion, the phase one lineup announcement for the inaugural fest is littered with some of house and techno’s pioneering and rising stars.

Situated lakeside among the wooded forests, Gather attendees are invited to camp on-site or opt for more lavish accommodations at neighboring resorts and hotels. Most importantly, there will be endless dancing under the sun and stars. Escape and Gather with Teksupport and buy your tickets here.