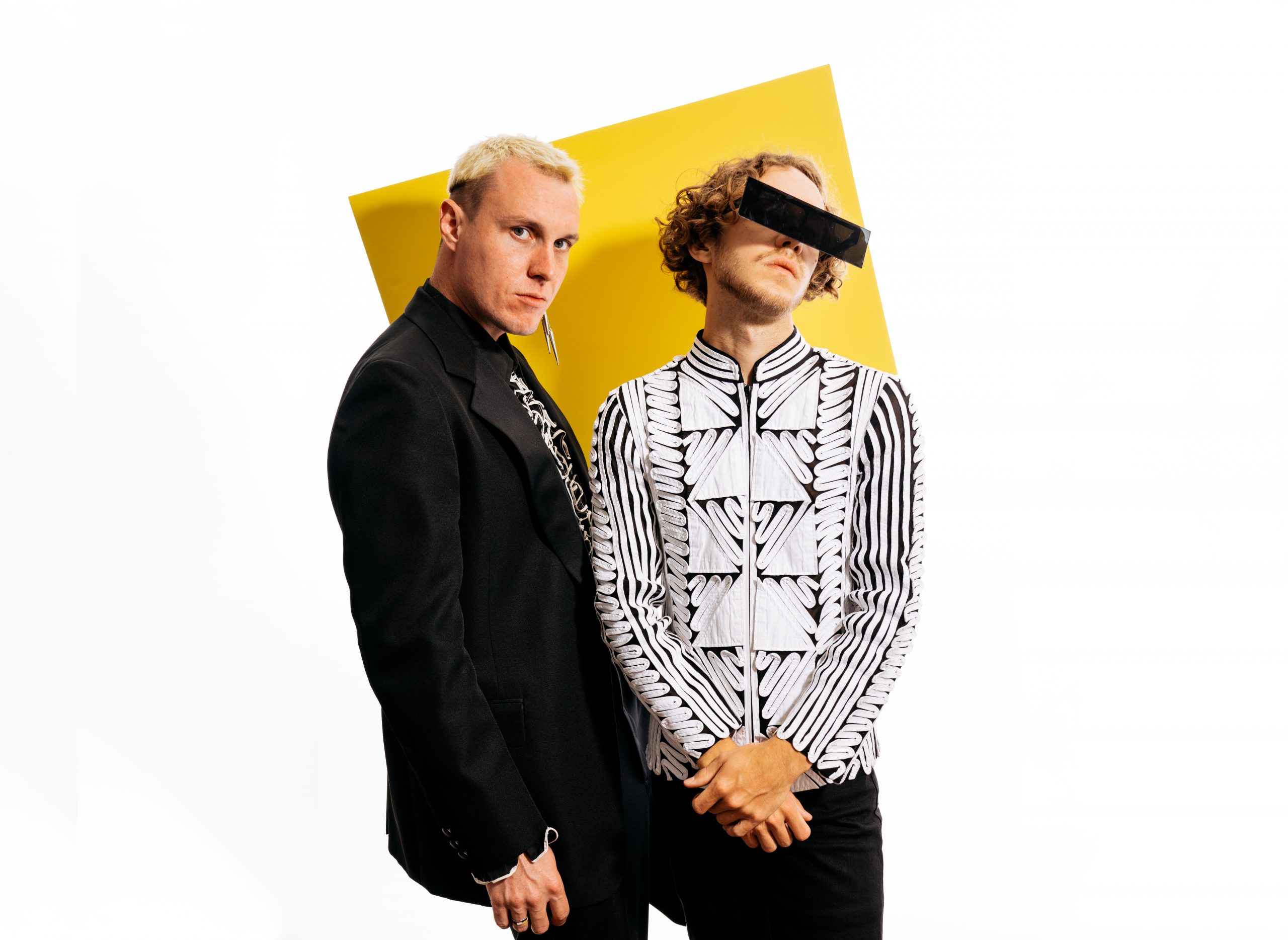 At the heels of their widely-celebrated second debut album CAPYAC FOREVER, P. Sugz and Potion AKA CAPYAC are rolling out remixes of select album singles by producers from across the world. LA-based producer Teddy Roxpin and experimental hip-hop artist Lando Chill take on the fourth installment of the series with their reimagining of the Rolling Stone-praised single “Ooeeooeeoo”.

LA-based electronic crossover act CAPYAC are anything but ordinary. The duo, comprised of Eric Peana (P. Sugz) and Delwin Campbell (Potion), breathe a new life into disco, house, indie-electronic, and everything in between. With a penchant for all things surreal, CAPYAC blurs the lines between music, art, fashion, and theatrics. Their thrilling breakout hit “Speedracer” inspired fans, critics, and immortal shapeshifters from all walks of life marking the genesis of an impactful career. Innovators both in the studio and on-stage, their high-energy live sets are marked by costumes, dance troupes, collaborations, and on-the-nose tomfoolery. Behind a veil of riotous behavior and ludicrous antics, CAPYAC’s musical prowess is one defined by cutting-edge sound design and a serious attention to the technical details of what makes dance music so extraordinary. Dabbling in minimal techno, spy-movie theme songs, trap jazz, nu-disco, and every genre that exists where the dancefloor meets the dancer, CAPYAC makes universal music for extraterrestrial lifeforms and earth-dwellers alike. At the heels of their second debut album CAPYAC FOREVER and a year of critical acclaim from tastemakers by the likes of Rolling Stone India, Early Rising, Pop Matters, Magnetic Magazine, Wonderland, NOCTIS, and more, CAPYAC is enlisting producers from across the globe to remix select singles taken from the album. These uniquely crafted remixes give the album a fresh new take through the lens of a worldwide perspective. Following French native Anoraak’s disco flip of their single “Losing It,” Dutch duo Fouk’s remix of “Sanctuary,” Mexican duo CLUBZ’s indie rework of “Take Me Closer,” CAPYAC lends their well-received single “Ooeeooeeoo” to hip-hop producer Teddy Roxpin and experimental hip-hop artist Lando Chill for a disco-rap remix.