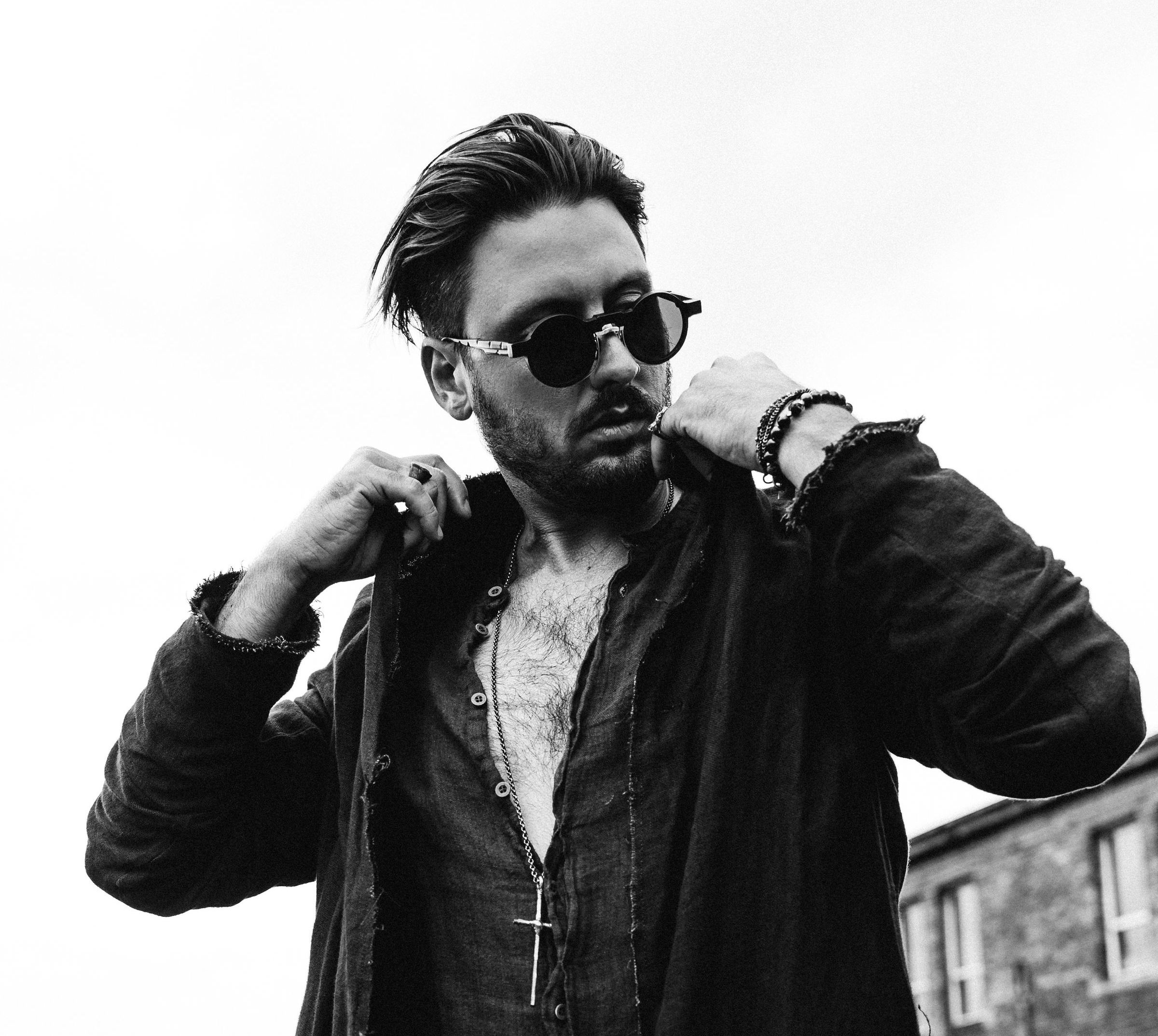 From Gorgon City’s Realm Records to Yousef’s Circus Recordings, Australian-born TAYA. has established himself as a leading light in today’s electronic music world. Earlier this month he unveiled his One Day Around The Sun EP on Crosstown Rebels’ Rebellion, alongside fellow countryman Quackers. To mark the release, we invited TAYA. to pick out ten tracks for us. Here’s what he chose, enjoy!

This is one of those unique tunes that can’t be replicated in any way. The moving bass line in this is one of a kind, out-of-the-box track is something the electronic music world needs to hear more of!

If I had to describe this track in one word, it would be ‘filthy’—in the best way possible. When the top bass synth drops in at 1:15, it gives you instant ‘Bass Face’ without a doubt! It’s dark yet has this underlining funky sub-groove. One of the go-to jams I play in my sets if I really wanna throw a curve ball into the mix.

One of my all-time favourite tracks! What really gets me is the atmospheric pad chords that run the whole way through and the subtle vocal chant hits. I could listen to this jam on repeat for the rest of my life and not get sick of it. It is absolute bliss to my ears!

The title song from my debut release on Damain Lazarous’s label ‘Rebellion.’ For this one, I teamed up with the very talented multi-instrumentalist Quackers. We recorded his dextrous guitar skills, subtle saxophone licks and used a pallet of analog hardware gear to produce a sonically rich, moody, burning man-style track.

The second track from my most recent release on Rebellin. Unlike TAYA. & Quackers ‘One Day Around The Sun’, I took a different approach and went for a more organic, melodic house track with an uplifting bassline & African-influenced rhythm and vocals.

‘You’re Digging Into Me’ has this undeniable groove that never disappoints the dance floor. I find It always goes down a treat when played during daytime sets.

This is still one of my favourite tracks, period! I know that’s a lot to say about your own music, but I’m very proud of it.

It was released on my Perception EP on the Australian label Stone Seed in 2017, formally known as Bassic Records. Similar to the song ‘Zoo Brazil – Slob (Nick Curly Remix)’ mentioned earlier, it was a composition that naturally just came about and, put simply, is unique—something I find myself striving for more these days.

I do feel like this one was way ahead of its time in my career and probably needs a re-release now that I’m a more established artist, so it gets the attention it deserves. Keep your eyes out

This is such a beautifully composed track! The whole time it builds, demanding the lister’s full attention until the synth line at 4:10 drops…and then WOW!

Cioz has to be one of my favourite electronic music composers of all time, and rightfully so. In ‘Cosmic Noise,’ the swing and groove are layered with interesting, powerful synth lines, making this a stand-out track for me.

Cioz has created his own signature sound, as you can hear in his productions, and his unique approach as a producer sets his music aside from the rest. This helps him cut through the saturated market so smoothly.

‘The Views of Wellington’ is my masterpiece. It was written over a span of three and a half years and by far the most time and effort I have ever put into a project.

You can hear this by the intricate detail that has gone into every element of this song—sit back and enjoy the ride!

TAYA. & Quackers ‘One Day Around The Sun’ EP is OUT NOW on Rebellion