Tate McRae Gets Gryffin Remix Treatment on “you broke me first” 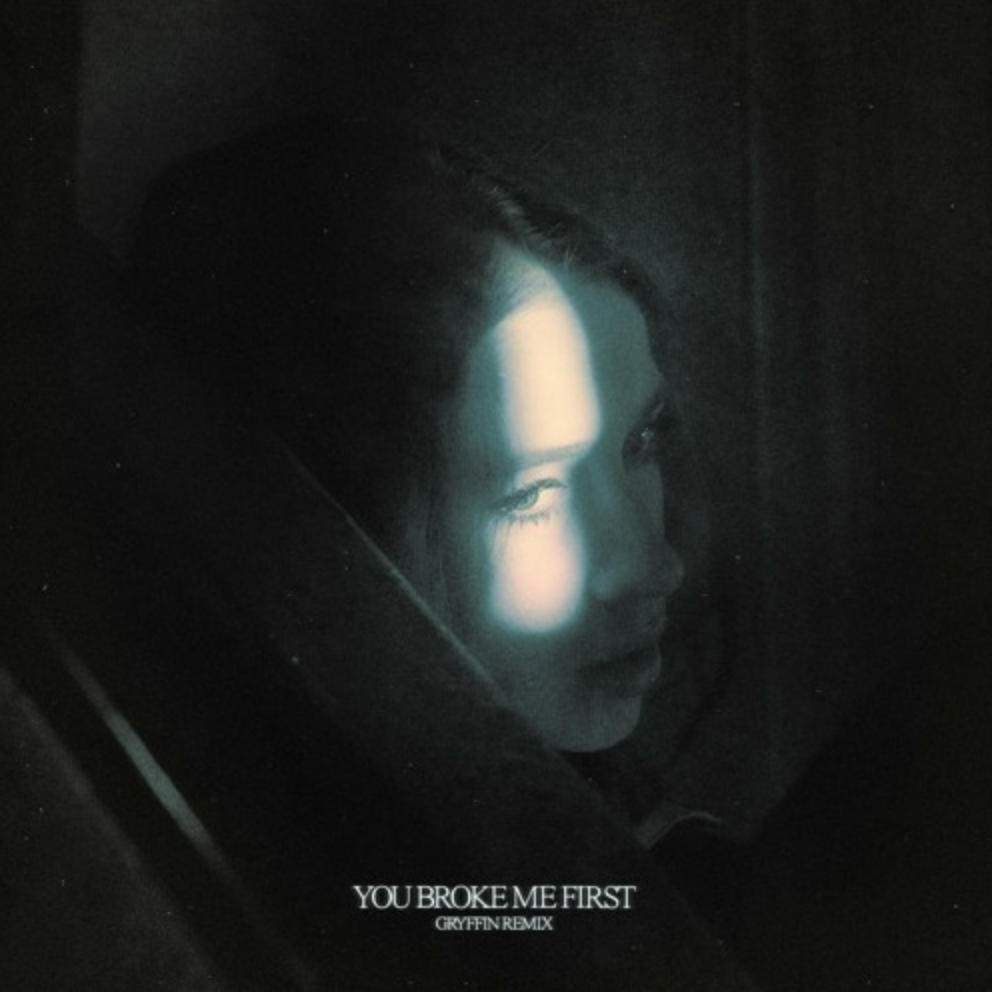 Electronic artist Gryffin is reminding us why we came to love his music so much in the first place, putting his classic remix touch on Tate McRae‘s “you broke me first“. Gryffin injects some fresh energy into the track turning it into an upbeat, melodic house style track that he has been known to previously achieve with many of his past remixes (see: his summer 2019 remix of Shawn Mendes‘ If I Can’t Have You, or even further back in 2015, Tove Lo‘s Talking Body). With other recent singles including Cry with John Martin and Hold You Tonight with Chris Lane, Gryffin is showing that there are no limits on the range he can bring to any track.

Tate McRae has been extremely impressive in her own right, finding massive success already in her early career. Only 17 years old, she has been nominated for a VMA, an EMA, and performed alongside superstars like Justin Bieber. She has also written with two of the finest songwriters in pop music right now, Billie Eilish and Finneas O’Connell. Tate McRae’s future is looking exceptionally bright and we look forward to continuing to see her meteoric growth as an artist.

Listen to Tate McRae – you broke me first (Gryffin Remix) on SoundCloud HERE.

Listen to Tate McRae – you broke me first (Gryffin Remix) on all other streaming platforms HERE.