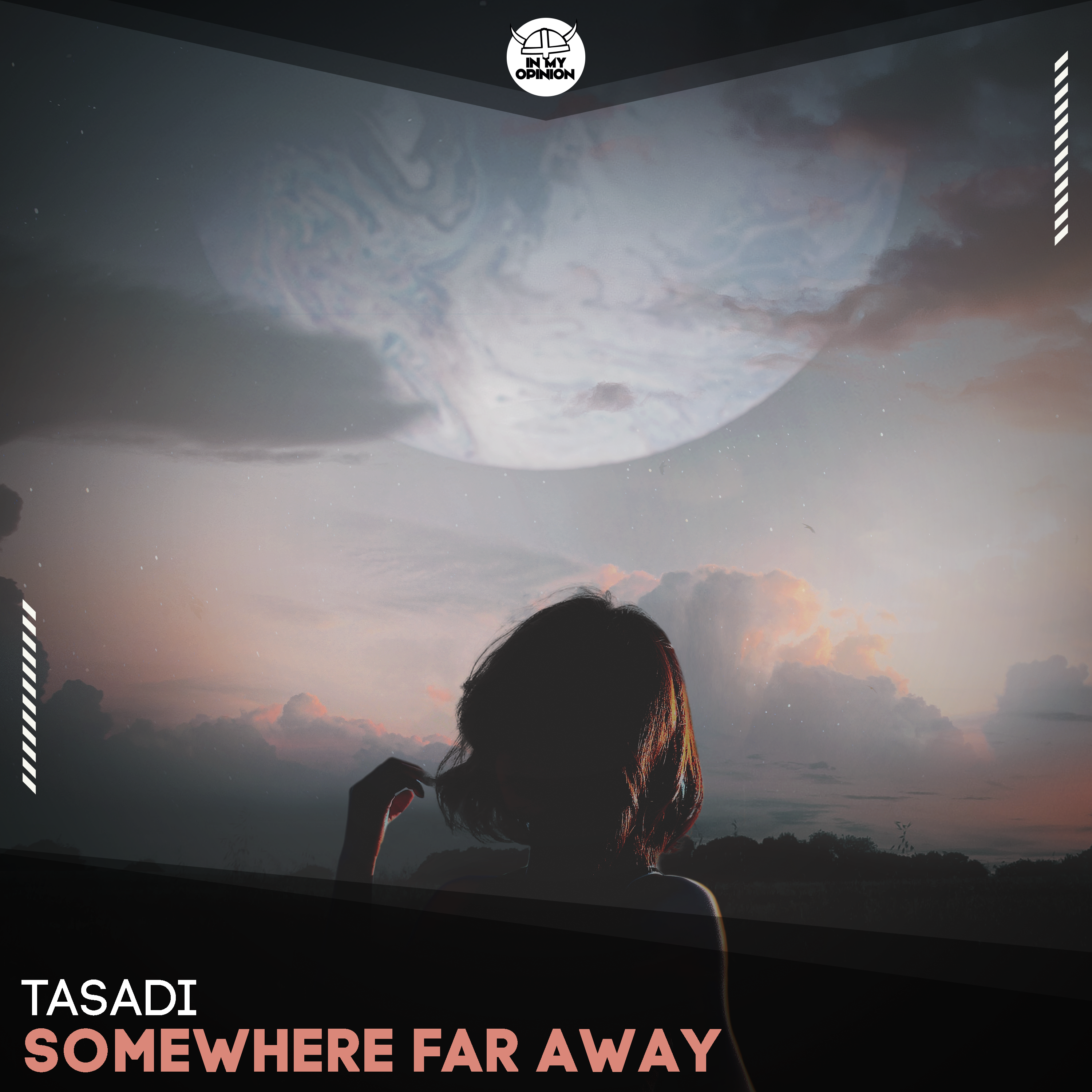 Tasadi shares the ethereal new single “Somewhere Far Away,” out March 25th, 2022 on Norwegian producer and label boss Ørjan Nilsen’s In My Opinion imprint. Featuring a soaring vocal and thumping percussion, the trance and house-influenced track is indicative of Tasadi’s extensive knowledge and talent within dance music production. This is Tasadi’s third tune on In My Opinion, following the successful release of two singles (“Sirena” and “Lyra”) last year.

A stalwart in the Dallas club scene, Tasadi’s melodic and crossover sounds have been making waves across the global dance scene. Having been in the trenches long before the EDM explosion, labels such as Black Hole Recordings, Armada Music & Spinnin have delivered his seductive sound to the masses over the last decade, including 2 artist albums & 3 compilations. Tasadi began his mixing journey in the 90’s, securing multiple Dallas club DJ residences, opening events for top electronic names including the late producer Avicii, Paul Oakenfold, Armin Van Buuren, Sander Van Doorn, Andy Moor, John O’Callaghan, Markus Schulz, and more.

Although trance has always been his first love, Tasadi is one that loves a good challenge. Watching the dance scene grow and change for so many years has inspired him to explore a deeper and more modern sound with his new productions. His single with Sarah de Warren, titled “I Would Do Anything,” was released earlier this year, and has received 600k plays in just three months. Additional heavyweight collaborations with Ørjan Nilsen and KhoMha are set to drop later in 2022.