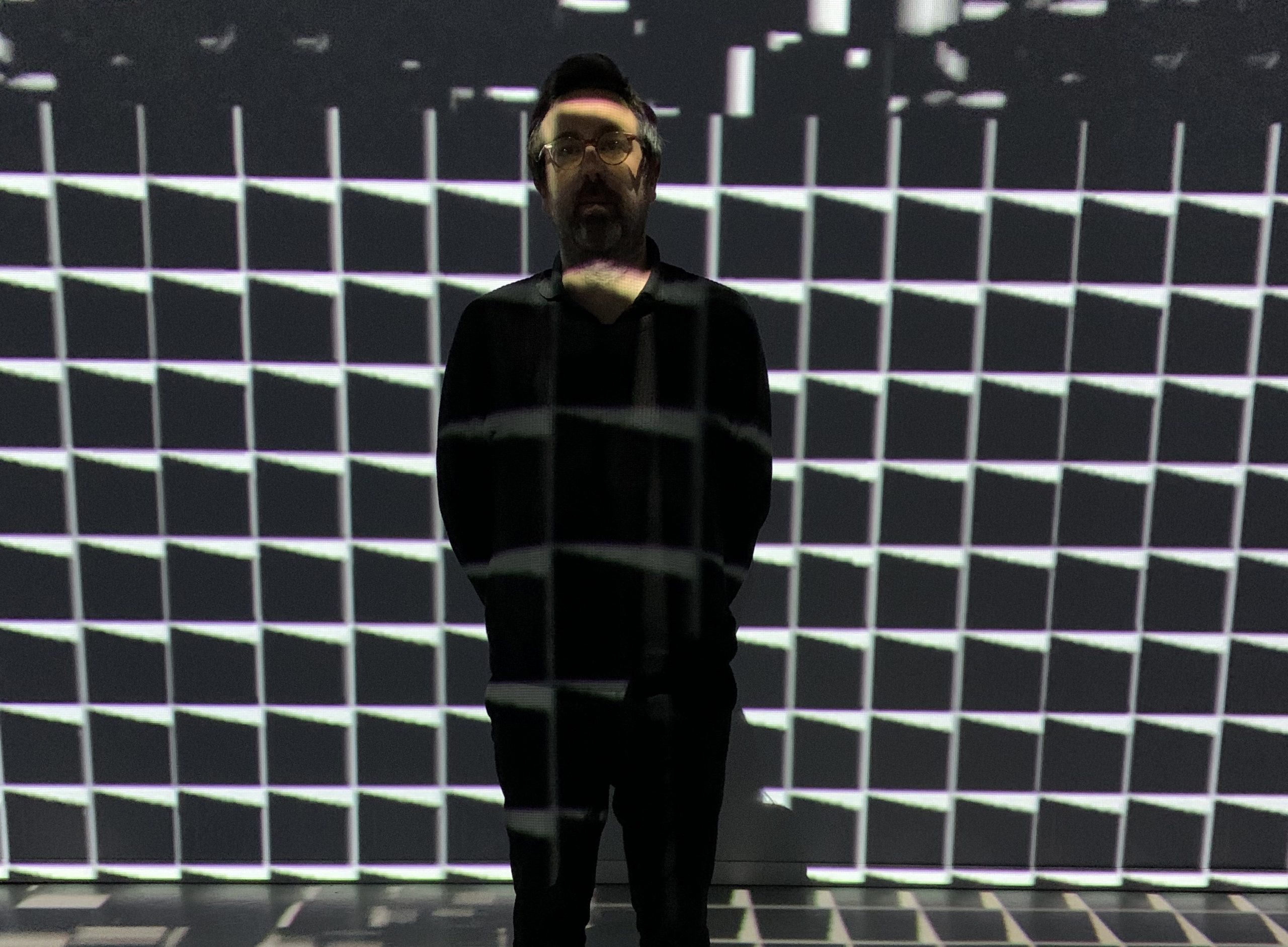 Barcelona-based artist TALKTOME found early success before taking a step back from the scene to focus on other projects. His sound focuses on raw emotions, drawing the experiences of disagreement, heartbreak, loneliness and positivity through the power of his music.

His label, Talktomemusic was launched for him to unleash his diverse and different musical identities, with the intention to release a string of singles over the next year.

His latest release ‘Beerds’ provides a taster for his forthcoming album which is due to drop in 2021. He will also be working with talented local designers for each artwork, with the first cover from Trentayseis, the studio behind Nitsa club’s new identity and the popular 36 Days of Type project on Instagram.